Nollywood Actress Aisha Abimbola aka Omoge Campus has Passed Away ? 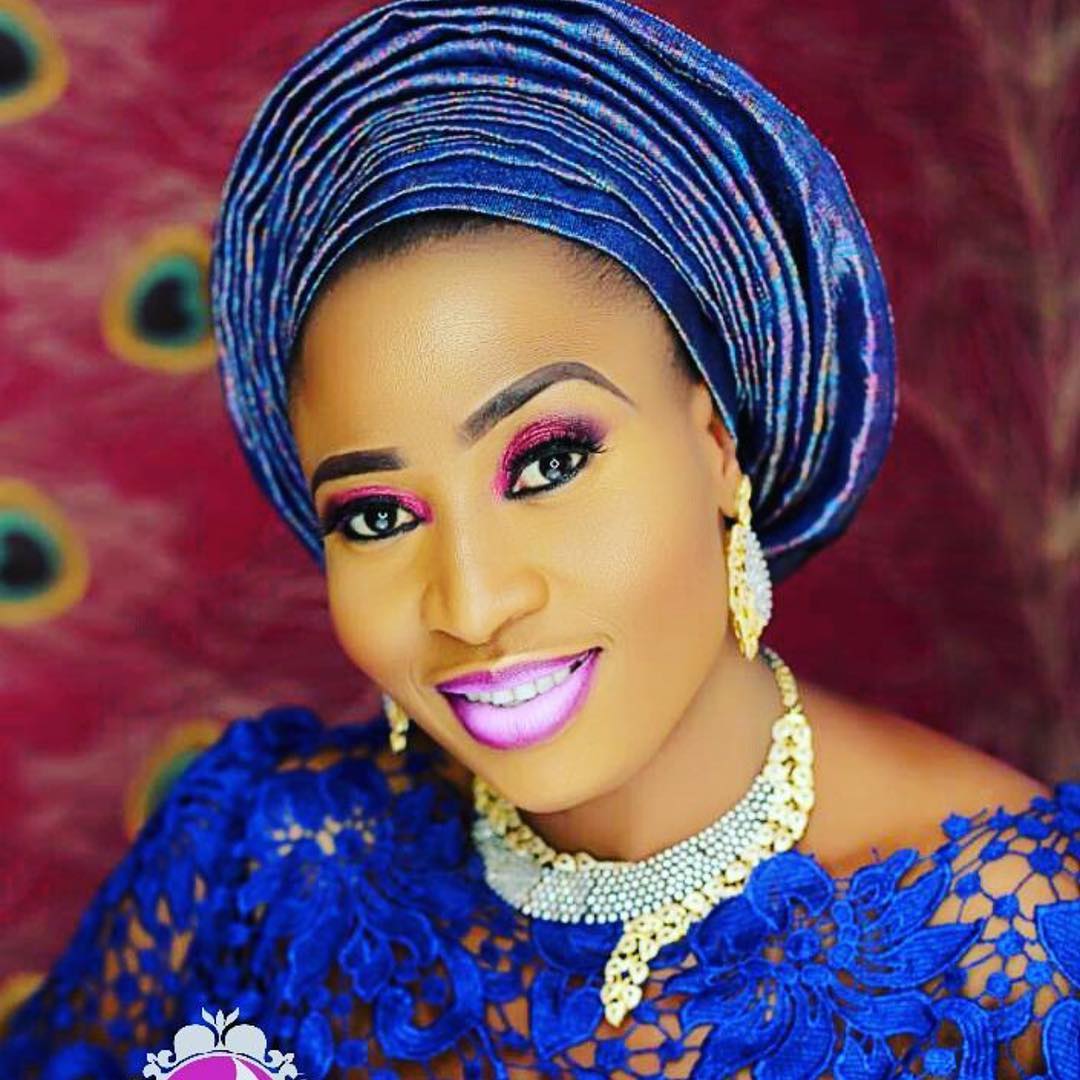 Nollywood actress, popular for her role in the“Omoge Campus” movie, Aisha Abimbola has passed away in Canada.

Her death was confirmed by actress, Bisola Badmus Adunni,who shared a photo of her on Instagram with the caption: Gone so soon RIP omogecampus

The cause of her death is yet to be known.