Adefolake Adeola: The Effect of Antiperspirants & Deodorant Sprays on the Environment 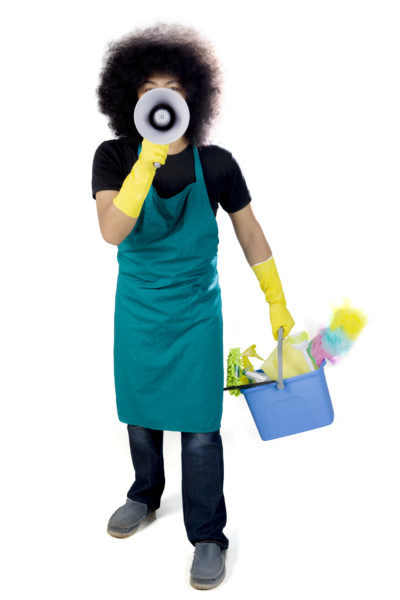 It was my first day of National Youth Service Corps (NYSC) camp and all my senses were getting used to this foreign environment.

I heard my friend calling my name. “I’ve been calling you,” she said.

And what did she have to say? “Why are you using this antiperspirant, don’t you know it causes cancer?”

That was how I stopped using antiperspirants and I switched to a deodorant without researching. Until now.

As defined by Vanessa Ngan (2005), an antiperspirant is a chemical agent that blocks the sweat pores to prevent perspiration or sweating. What is sweat? Sweat is a dilute salt solution produced by eccrine sweat glands in response to exercise, heat or stressful events.

Antiperspirants are composed of metallic salts aluminum chloride, parabens, aluminum chlorohydrate and so much more. They are not deodorants. Deodorants do not reduce or prevent sweating like antiperspirants, they only aim to mask the smell produced by sweat-eating bacteria. There are different types of antiperspirants; some are of a higher concentration than the others and this also means potential side effects. Eccrine sweat is initially odourless, but will smell if bacteria get a chance to break down the stale sweat.

When a hair follicle is blocked over a long period of time, it can develop into a cyst and later become a lump.  The popular myth is that antiperspirants cause cancer when in fact there is no concrete evidence that it is carcinogenic. According to the American Cancer Society (ACS), there are some claims of a relationship between antiperspirants and breast cancer but researchers have found no link between the two.

However, some other researchers believe that the aluminum in antiperspirants can be absorbed by the skin and may increase the risk of breast cancer. A fact is the World Health Organization (WHO) has linked the use of deodorants to Alzheimer disease due to the abnormal accumulation of aluminum in the human brain. Although the health effects of antiperspirants are inconclusive, it’s known to have serious effects on the environment and will ultimately affect the standard of living.

The Chlorofluorocarbon (CFCs) present in aerosols have been phased out and replaced by liquid propellants such as propane or butane. These do not pose a threat to the ozone layer but have a high volume of VOCs (Volatile Organic Compounds) which contribute to the formation of ground-level ozone that is a major component of smog (air pollution by a mixture of smoke and fog).

Aluminum causes severe damage to the ecosystem and aquatic life. Formaldehyde, which is another key component in the production of antiperspirants and deodorants, is also a threat to the environment and human health.

Mineral oils used in both are harmful to the environment and cause air pollution. The depletion of the ozone layer is also due to the use of these products. Triclosan poses a risk to waterways when it washes off the body. It accumulates and affects the waterbodies in streams and rivers. Most importantly, some of the cans of the products are non-recyclable neither are they refillable. These packages end up in the ocean where they cause soil and water pollution.

3. Research on the product you are using and ensure your health is not at risk. Read reviews online.

#PVCitizen: When will you get your PVC?