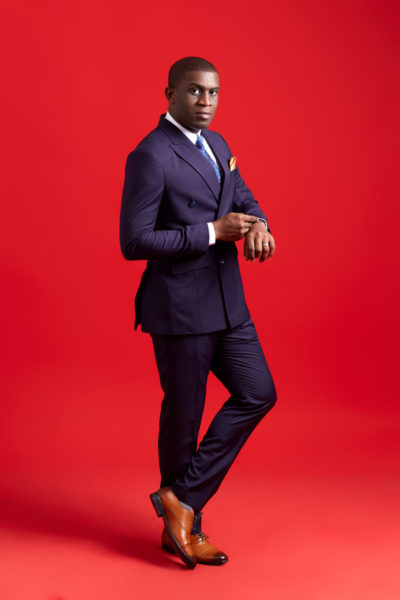 The chances of elevating one’s self to the detriment of the audience/guests and celebrants as the anchor of an event are high. Why is this? It is because most times as master of ceremonies our aim is to impress and give more attention to ourselves and supposedly the job.

This leads to neglect of key factors such as reasons why you were contracted to do the job and why you need to pay attention to the audience.

For once, think about the reason why you have a microphone in your hand? Isn’t it to coordinate, manage and keep the event flowing? Isn’t it to also engage the audience ensuring that they are kept in the loop of things?

You can add to that mentioned above, but how well are you willing to engage and keep an event going?

Body Talk
The audience can feel your excitement by simply watching your performance as you hold the mic. This is true as a professional Master of Ceremonies, Rachel Green would say – you control the energy of an event. So, if your body language tends to be dull, unexcited, incommunicable and most not sparked by a gusto delivery, then you may not even engross the crowd at all.

Try talking with your body! If you are excited, show it by gestures, facial expressions, voice tones and leg movements. You may sound excited, but at the same time look and act dull. Avoid that.

Scenario
A compere may ask people at a wedding reception to get up and dance, yet he is spotted sitting down, looking uninterested and making that speech in a low tone.  I guess, we know what will happen after all.

Stay close and maintain eye contact
Stay close to the audience, by keeping eye contacts Some have even gone as far as knowing, getting names or brief information about friends, speakers at the event that are not in the biography, so as to use it during their commendation speeches. Remember, to keep eye contact with the audience. You cannot be talking while looking elsewhere.

Scenario
Imagine mentioning (after the speaker just finished his speech) that with the way he sounded so eloquent and precise, you could tell he is a lover of football and the club Barcelona.

For those who know that he is a true Barcelona fan, this will come as a funny, yet an interesting fact. They may wonder how you were able to interpret that fact through his well-delivered speech.

Truth is, you did a background check on all speakers without them knowing, so as to be closer and familiar.

Keep the jokes subtle, but funny
Not everyone is a comedian and you don’t need to be. But, I have learned to keep the audience going with what I call my punch line jokes. I run away from telling a story, but rather I am the joke. I also look around to see if there are immediate scenes during the event. This can quickly be converted to a joke, while avoiding running anyone down.

Scenario
While hosting a Microsoft event, I recall getting everyone laughing with a statement I made. The company was throwing open the opportunity to employ over 3,000 Nigerians, and while noticing that the audience was made up of 80% tech savvy staff and partners, I cracked a  joke stating that I’d love to be one of those employed for the reason that I am the first man to write a C++ and JAVA programme using Microsoft Excel sheet

Games, Dance & Audience Interaction
These three are still the best ways to get the audience involved especially in an informal event that leaves you with much time. The wedding shoe and the blindfold games are very common; so is the dance-off between the bridal party and the groomsmen. Audience interactivity is likely my best, after exploring the other two above, once in a while.

For me, I particularly enjoy being creative at engaging the audience. So, below is what I created and should possibly trademark. I have used this mostly at 70% of weddings anchored since I created it in 2014, and trust me.

Why don’t you think of ways to best engage the audience? You can be certain that you will not seem or look to be less engaging or even inappropriate for the next job.

#PVCitizen: Do your Part, Get your PVC