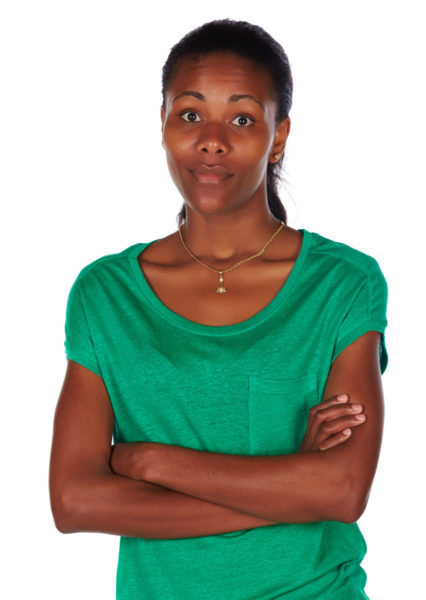 Here are the rest sections:

Registration of homosexual clubs and societies

Homosexuality is the enduring romantic attraction, sexual attraction, or sexual behaviour between members of the same sex. “Physical and emotional aspects of sexuality include bonds between individuals that are expressed through profound feelings or physical manifestations of love, trust, and care.” (Wikipedia)

What do we call men-only clubs? What can we say of women-only organisation? Do they not provide emotional support for their members?

In addition, one can start something like a bible study group as a front for a gay club. The manifest function of the group would be “we are studying the word of God-o.” But those in the club would know that it is a club for gay people. Those who know will know.

(2)    The public show of same sex amorous relationship directly or indirectly is prohibited.

Two lovers of the same sex can choose to move in together without being married or being in a civil union. This does not stop them from living their best lives. A good number of us have had cause to have roomies and flat-mates without being harassed.

(2) A person who registers, operates or participates in gay clubs,   societies and organization, or directly or indirectly makes public  show of same sex amorous relationship in Nigeria commits an offence and is liable on conviction to a term of 10 years imprisonment.

To start with, there is no law-enforcing agency to implement this law. In terms of  drug trafficking, you have NAPTIP. For drugs, you have NAFDAC. Where is the Homosexuality and Bedroom Activities Monitoring Agency of Nigeria? If such agency were to exist, would they go from street to street to monitor every gathering of people? Would they see two cousins of the same sex and arrest them for inappropriate behavior? Would they arrest a white gay couple on tour at Oniru Beach? Richard Quest was here, and no one arrested him.

(3)   A person or group of persons who administers, witnesses, abets, or aids the solemnization of a same sex marriage or civil union, or supports the registration, operation and sustenance of gay clubs, societies, organizations, processions or meetings in Nigeria commits an offence and is liable on conviction to a term of 10 years imprisonment.

The High Court of a State or of the Federal capital Territory shall have jurisdiction to entertain matters arising from the breach of the provisions of this Act.

In this Act:
“Marriage” means a legal union entered into between persons of opposite sex in accordance with the Marriage Act, Islamic Law or Customary Law;

(Is this definition based on religious texts? I could have wagered we were a secular state.)

“Court” means High Court of a State or of the Federal Capital Territory;

“Same sex marriage” means the coming together of persons of the same sex with the purpose of living together as husband and wife or for other purposes of same sexual relationship;

(Two women coming together to be a couple are not doing so as husband and wife. They are wife and wife.)

“Witness” means a person who signs or witnesses the solemnization of the marriage; and

“Civil union” means any arrangement between persons of the same sex to live together as sex partners, and includes such description as:

When two people decide to go into a business, it is a union. They seek stability. Does this not affect business partnerships? Does this mean we cannot care for our (best) friends of the same sex? Are there insignificant relationships?

This Act may be cited as the Same Sex Marriage (Prohibition) Act, 2014.

After studying this law, we can see that we cannot use it to try people to court. It is more interesting that we all are inadvertently guilt-worthy – in the way we hold hands and get affectionate with our same-sex friends; in the way we participate in sexual acts that impede procreation; in the way we are members of same-sex clubs that promote trust and love; in the way we show care to our roommates.

In the real sense, making a law to hurt a section of society based on “culture” and religion, does not make sense. If someone does not harm you in anyway, it is insanity to go out of your way to hurt them. Where lies your humanity if you lack empathy.

P.S. If we are going to make law based on religious books, we might as well ban everything against the Old Testament. Men should not cut their beards. No one should eat shrimps, crayfish, and lobsters. If Nigeria is a secular state, why does religion crawl into our constitution?

Reuben Abati: Dauragate & the Shame of a Nation