BN Literacy Drive: Does Television Do More Harm than Good? by Favour Ojo 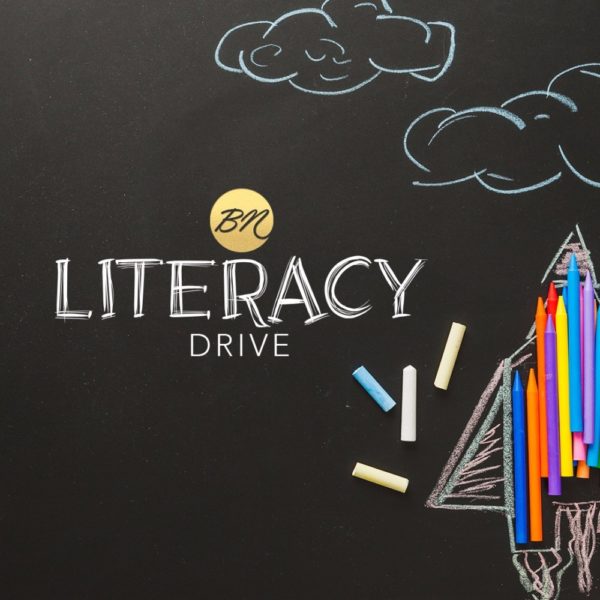 Because of the continued decline of the quality of education in Nigeria, BellaNaija recently launched the BN Literacy Drive.

We are partnering with National Youth Service Corps (NYSC) members who have secondary schools as their place of primary assignment (PPA) to nurture young people in a quest for increased literacy.

Our last entry was by SSS1 Student Sholanke Olakunle and it was titled “Success & What It Means To Me.” The article was sent in by corps member Dimgba Chinomso whose PPA is Josam International School, Olasepe.

Our fourth entry is by SSS3 Student Favour Ojo. Interested corps members can send a mail to features (at) bellanaija (dot) com with the title “BN Literacy Drive.”

***
The television is one of the most important inventions in the world. It is seen as a necessary asset, making it a ubiquitous gadget everywhere you go. The content, be it educational or entertaining has made life less boring as millions around the globe feed their eyes with the many ocular delicacies TV has to offer.

This picture box also provides information on latest happenings around the world, has been a very good companion to the elderly, and has no doubt made learning (good or bad) easier. On the downside, since its inception, there has been an addictive effect it has on its many users.

In homes, arguments on what to watch and when to watch has often led to discord among family members. Some ended up getting separate TVs for themselves, while others just get rid of it in a bid to solve the problem.

Apart from its addictive nature, it also serves as a major distraction to many. Too many failures today can be linked to excessive watching of TV. Television has over time shown how powerful it can be and has a way of luring its prey into its net. Some mishaps have occurred
in many places, often times as a result of negligence.

Did I mention that as a basic tool for media, many who are aware of how impactful this visual box can be, now use it as a manipulative tool? Stations owned by some influential people broadcast content that may be false and can spark riots or even war, leading to total unrest in the country.

For the younger generation, books, journals and other beneficial materials have been replaced with television and there seems to be pride only in information gained from the television. The zeal to study is weak, but the passion to watch is stronger than sunshine itself.

Are we to say that television causes more harm than good? That’s for you to decide. But to thrive successfully in life, there must be a balance. A healthy balance.

Carefully controlled viewing makes it an indispensable instrument in our daily lives, otherwise, it can become a painful addiction with terrible consequences.

The Daily Vulnerable by Chude Jideonwo: Did you Amount to Anything?