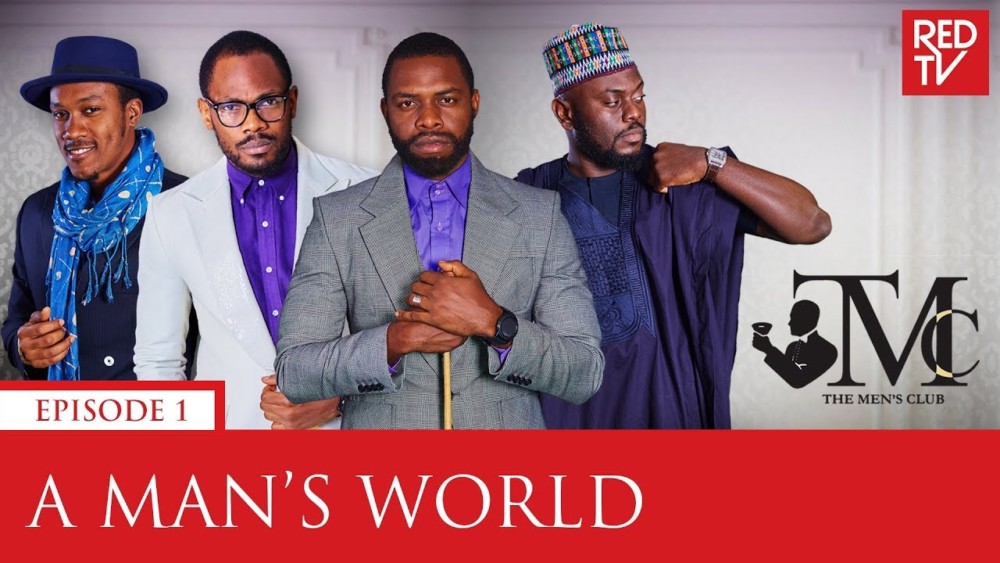 The Men’s Club takes us on a journey of 4 friends Louis Okafor, Tayo Oladapo, Aminu Garba and Lanre Taiwo. Surrounded by women, business and the hassles of their city, these young men share their highs and lows.