Do You Care About Nigeria or Just Money For Your Wedding? 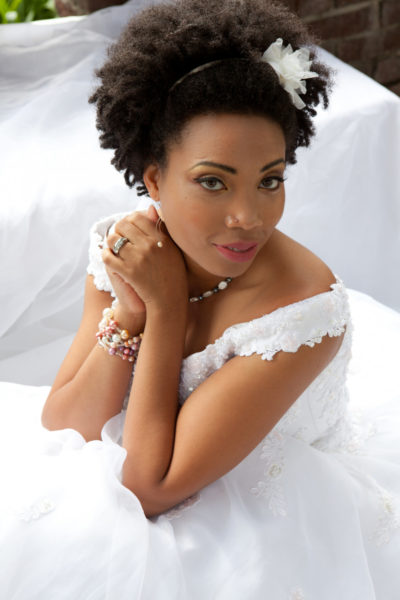 I was stuck in Ajah traffic on Tuesday morning, trying hard to read a Kevin Barry story in all of its florid glory, squeezed between three – well, let’s say big – big people in the back seat of the bus, when this man in the seat before me took something, God only knows what it was, personally. Because, you know, in this Lagos it could be anything.

As expected, from the front to the middle to the back, the argument started. “Nigeria isn’t worth anyone’s blood.” “A revolution is not the answer, digital warfare is.” Kevin Barry had no chance, I clicked on my power button and cursed silently. But one guy, he shut everyone up. He had the key. He told the man, All dis one wey you just dey shout, if dem give you ₦1 million you go close mouth.

It’s standard to have Nigerians complain about the people in power. It happens everywhere: on Twitter, Facebook, buses, bus stops, newspaper stands. The people in power are mad, they are foolish, they don’t care about us, they are corrupt, greedy, their heads shot off by money.

There are too many examples. One time, a man on my street was appointed the Secretary to the State Government of a south-western state. Before that, if you were around a gathering of my neighbours, you’d hate the government. But after his appointment, after he bought the street a new transformer, graded the road, bought new electric poles – the concrete type – the state government was suddenly the best thing ever. Never mind that all the adjoining streets still had pits for roads, their wooden NEPA poles held in place by large stones.

See this guy in the news now too, Lam Adesina‘s son, Adedapo , sorry, Lam Adesina. The guy who thinks it’s perfectly logical to drive around an official car even after he retired from office. The guy who felt “demoralized” and “utterly disappointed” that a sitting governor gifted him ₦1,250,000 for his wedding.

There are so many questions.

But ignore all of that and look at this: This dude wrote a long AF letter addressed to his party leader complaining that he can no longer remain in the party. As long as the letter is, nowhere does this guy discuss policies made by the government that he disagrees with. Nowhere does he state that his offence has anything to do with the governor and the many ways he has failed the people he’s meant to serve. All of his gripe has to do with how the governor has personally offended him by pushing him out of the way at a gathering and not funding his wedding. That’s why he wants to leave the party.

Like that guy in the bus said, small money and everybody just unlooks. Well, small money is relative, sha (because, apparently, ₦1.25 million isn’t enough for some people, even after they have crowdfunded from other people).

The moral of the story is, most of us are just mad because we are not part of the kokoro chopping the efo from the inside. Think about this when you make your party alliances, when you criticize the government, and more importantly, when you go to the polls in February.

Abubakr Abdulfatai: 13 Facts on the Importance of Technology in Business