BN Presents How My Parents Met: Kelechi's Uncle was the Link 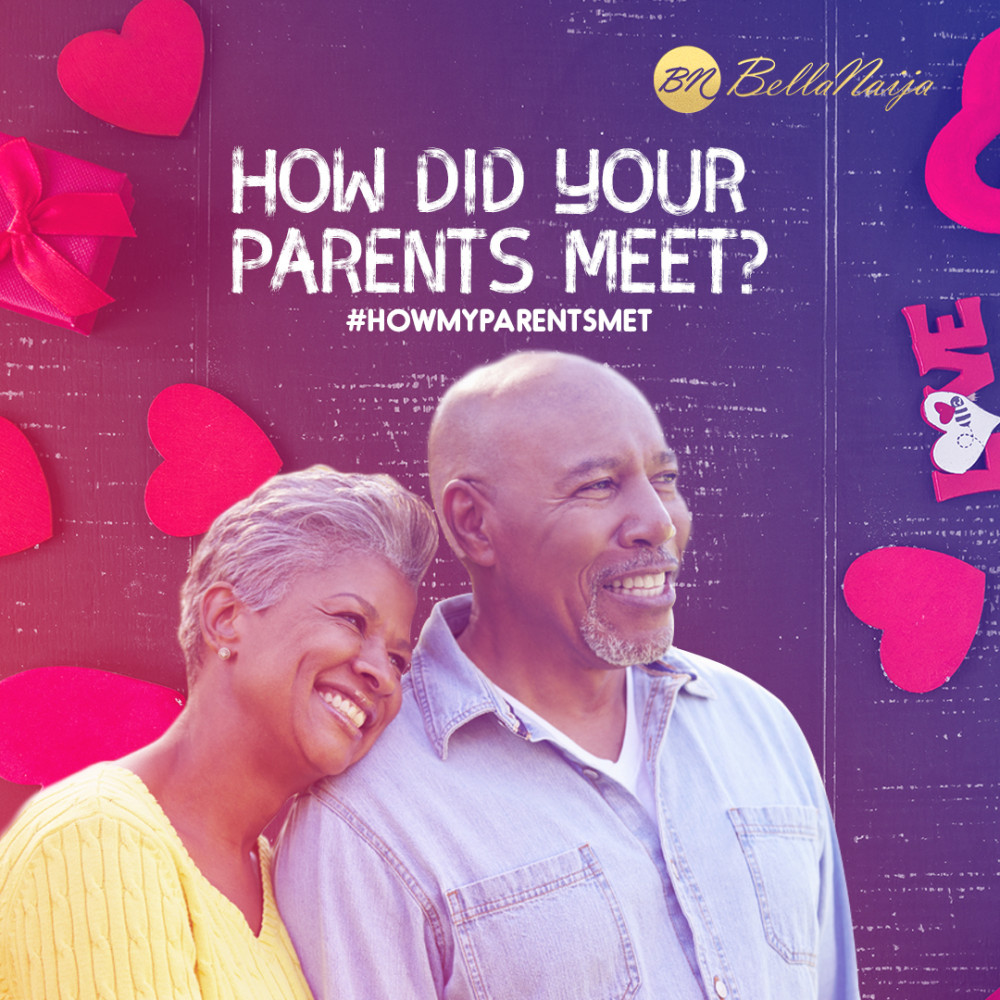 We’re kicking off the series with a story of how Kelechi Ewurum’s parents met. She talks about how her father met her mother – through the insistence of his brother. It’s a particularly interesting story because it shows how sometimes just first impressions can be enough to take one through a life time.

***
My father finally gave in to his brother’s requests that he visit the village to find a wife. His brother knew of a family, a good family, with beautiful, well-trained daughters. He’d be very glad to introduce them to my father, he’d said.

My father, orphaned at a young age, had left his home and siblings to go in search of a more rewarding future. His journey had taken him through some prestigious institutions: the Hope Waddell in Calabar; Obafemi Awolowo University, then known as University of Ife; and later, the Oxford Business College, London. Fate and fortune also landed him a rewarding job with Nigeria Airways where he rose steadily in the ranks. He was well schooled, well exposed with excellent tastes, and was not doing badly financially. All that was needed to complete his almost picturesque living was a young, beautiful wife from a good family. That was what his brother said.

The family my uncle had in mind was a well-known family in my local government. The patriarch of the family was a hardy man who people feared to get into a tussle with. Tall and very light skinned, he could very easily pass for a Caucasian from a distance and so was nicknamed Mr. White. Mr. White had beautiful daughters and handsome sons whom he ruled with an iron fist. I’m not sure how many children they were at the unfolding of this story, but I have seen pictures to prove the legend of their beauty and grace. The matriarch of the family was a well-known spiritualist and entrepreneur who was respected in our local government and beyond.

It was to this family that my uncle took my father to ask for the hand of the eldest daughter in marriage.

Ethel was beautiful. Tall, lissome and gazelle-like in her carriage. She was grandpa’s pride and constant topic of boasting. What was more, she had aspirations beyond the kitchen. She wanted to further her education to the highest levels and be a chief chemist or something of that sort. All these she was very quick to let my father know when they were allowed some time alone to talk. My father listened with deep respect as Ethel reeled off all that she wanted to accomplish should she decide to marry him. Getting a master’s degree abroad was one of them. In the middle of their chat, Ethel’s younger sister Gladys passed by on an errand, or the pretext of one, and my father was decided on the matter.

Gladys was more of a wholesome beauty, a little rounder on the hips, and shy to boot. She did not have Ethel’s elegance nor carriage, but her face was cherubic and devoid of airs. My father whispered in his brother’s ears that that was the woman he was going to marry. When they eventually talked, my father told her that he had very little to offer her by way of worldly goods, that he could scarce take care of himself. He told her that he lived in a borrowed apartment and was struggling to get a place of his own in Lagos. He would do his best however to take care of her and ensure that she and any children they might have wouldn’t go hungry. Would she have him like that? She said yes.

They lived a good life. Over fifty years together till he passed in 2000. Gladys later learnt that my father was actually more well off than he had let on and had just been meaning to find out the kind of woman she was when he told her of his borrowed apartment and untold hardships. He was a good husband and a great provider. My mother got to travel the world and enjoy the finer things of life, and not once did we witness our father raise his hands to my mother in anger.

You can still send your parents’ love stories over to us to get a feature. Share their stories with us by sending a mail to features(at)bellanaija(dot)com. It doesn’t have to be anything long, only has to be enough to celebrate their love. We’ll keep you anonymous, if you want, but if you want to send us photos of your patents, we are happy to share.

Nafisa Atiku: In a Democracy, Everyone Counts

The Daily Vulnerable by Chude Jideonwo: There is too much Judgement in the World