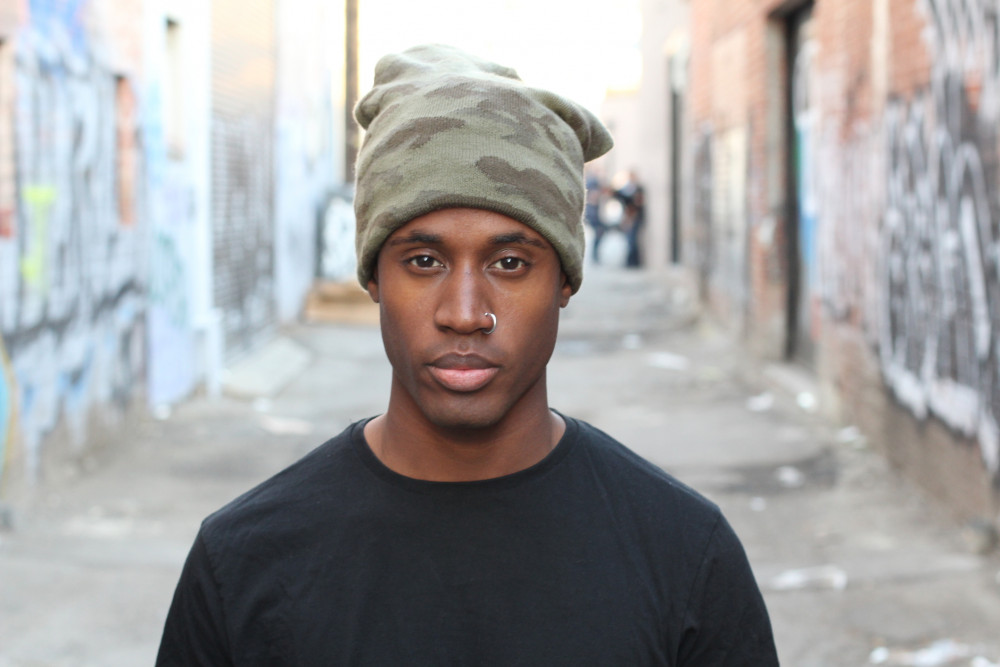 I woke up on Wednesday, August 19,  2018, to find my phone absent beside me. My most prized possession. You know that vertiginous feeling of sleeping and waking up the next morning and you can’t feel your phone beside you. In a school hostel. After spending hours searching for it, I tried to track it through its IMEI, but I found that the phone had developed wings and had gotten a new owner. I sank into my bed. I couldn’t cry. I couldn’t laugh. My life was gone, several drafts of content, article ideas saved in my notebook, all of it gone. Death flirted with my mind.

What was left in this world to do? Everything looked to be going haywire. 2018 had not been the best of year. Plans had crumbled, projects laid back, strategies were not working out. There was no money. If there was one mistake I had made in recent months, it was failing to save enough. I was getting money but I found out that my account would run down before the month ended. Now the rainy days were here. I had no money to get a new phone.

For the first time, I was depressed. A voice whispered suicide to me. Why not take your life now? You don’t have money, what’s there to live for again?

2018 hasn’t been the best year. It wasn’t how I planned it to be. I remember how I had prayed vigorously that Crossover Night into 2018. I was ecstatic about my plans. 2018 would be everyday stew! But hey, 2018 has been hard so far. No money, now no tool to bring money any longer. What’s there to achieve? I thought to myself. I was already planning on writing a very emotional letter to my parents. Life had just become too hard. I looked at my fellow content guys, they were bringing money in. They had all changed their phones. New iPhones. New deluxe wears.

I didn’t know what happened. I had a voice that took me down memory lane, it was like a flashback. How my writing journey started. How I had gotten an invite from Huffington Post to become a contributor to their blog within few months. How I had jumped around with excitement. I had gone international. All this happened last year. Then, just like time travel, it took me to the future. I saw the endless plans and projects I had panned out for the future. What would happened to them? What about the young creatives I was nurturing, they were looking up to me. How would they take the news of my suicide? Would they not give up on their own hustle, too? Would they not wonder if there was ever fulfillment in this hustle?

At that point, I couldn’t decipher why I wanted to take my life. I was simply not content with my life and I was just trying to impress other people. I was comparing my lives with other people. People who also had challenges and problems they were passing through also. There was a day one of these top notch content guys called and asked if there was any job around. He complained to me about his life problems, and then I came to a conclusion: everyone has their own personal demons.

Then I realised I had made a mistake of comparing myself to others who also had problems, their own demons. And not only me, thousands of people get depressed and sick when things don’t work out for them, hence they compare themselves to others in their own field. Mind you, all what happens is for the gram. Behind the scenes, I realised people were battling with some deep internal problems.

This year alone, I have given up on several projects I had planned out. I pushed them to 2019. I know many are in my shoes too, they want a new beginning, a dose of fresh air to start something anew. But I realised there are still a few days less than 60 before we enter into the new year. Why can’t I start now and go deep in 2019?

After a few weeks of interacting with a lot of positive people who tried to encourage me to forget about the stolen phone, I hoped for the best and tried working hard to get another one. I got motivated to work extremely hard, get my life back on track and filled my circle with positive people. It worked.

A lot of people have given up on themselves this year. 2018 has left many people in a mess. As I’m writing this, so many are contemplating suicide and don’t know what to do to get their lives as good as it is used to be. Many were on the brink of success, a challenge punctured that euphoria, and they’ve declined to level zero. How do I get back to that previous level? How did you get to that level? How were you able to achieve all what you once had? What bad habits have you acquired since you thought you’ve made it? Have you stopped working hard?

Guy, get up and let’s do this! Don’t let this weigh you down!

Related Topics:DepressionInspirationMotivationOtolorin Olabode
Up Next

How Did Your Parents Meet? Share Your Stories on BN

Your Better Self with Akanna: Who Stole the Meat?