Michael Afenfia: The Woman Who Did Not Smoke 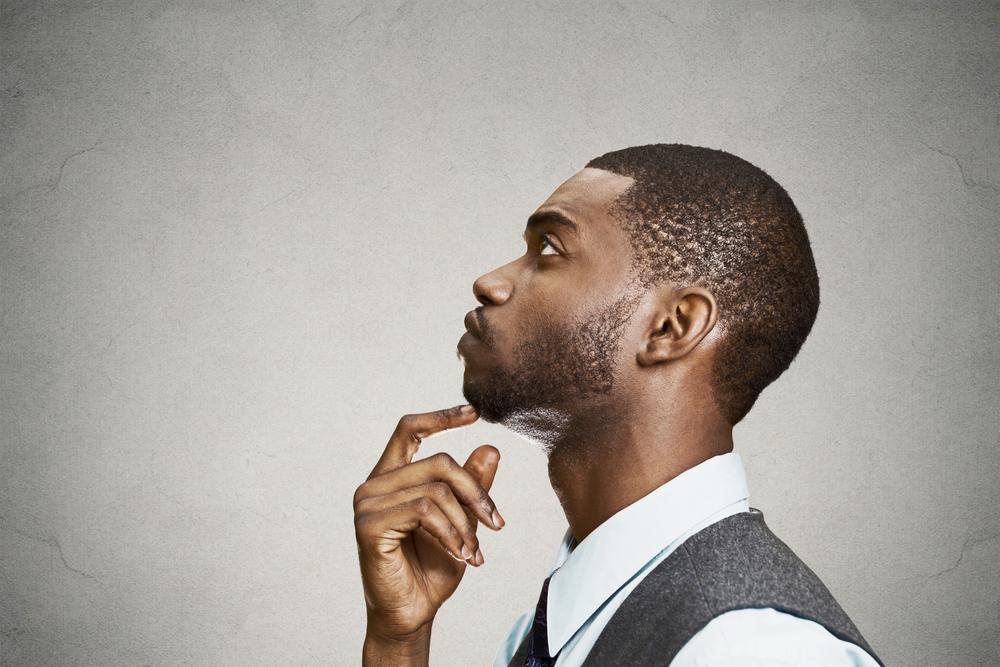 This week, I’ve been involved in preparations for a burial – the burial of my boss’ mum who died of lung cancer even though she did not smoke while alive. The 72-year-old lady died in August this year, barely six months after her first prognosis. So, you can imagine how devastating it must be for the family, losing her under such sudden and devastating circumstances.

It wouldn’t be the first time I’d be confronted with the scourge of cancer in an almost similar fashion. The first time—and I’m sure I wrote about it here some time ago—was when another boss, brother and friend, the late environmentalist and presidential adviser, Oronto Douglas, died of cancer in 2015. His was another variant of the same killing machine, but it was just as ravaging and devastating for his immediate family and friends.

Speaking of his family and friends: a few months ago, I got a text message from his wife informing me that the particular friend in the US who used to pick him up from the airport, drive him to the hospital and assist with groceries and laundry whenever he was there to see his doctors, had just died. She died of cancer.

I knew this kind and vivacious lady, personally. I had enjoyed her hospitality too and loved her cooking. I tell you, there’s something heavenly about meeting a fellow Nigerian outside the country, and then to get invited to their home for lunch or dinner is quite the experience. Jollof rice never tasted better.

Apart from these three close cases, two of which were from the Niger Delta and the last one, a Nigerian in Diaspora from the eastern part of the country, I have heard of a lot more people dying of cancer in the last two to five years in Nigeria than from any other disease. This is really scary when I think of it. Parents of friends of my siblings, cousins to colleagues and a few people from the church have died of cancer within this period.

The figures would probably be higher than it really is when you consider that a good number of recent deaths from “undisclosed” illnesses could actually have been cancer.

Because of our culture in this part of the world where we remain very private and secretive, and ultra-sensitive about medical situations, we lose out on the chance of knowing just how prevalent cancer is today among us, and of doing the right kind of advocacy that would save lives. It is as if everywhere you turn, cancer is taking one more life.

For those of us from the Niger Delta, we know that some of these mysterious deaths, and the increase in the known number of people dying from cancer in our small and not-so-small riverine communities—and in our big cities—may not be unconnected with the environmental terrorism going on in the region.

Our rivers are being polluted and contaminated daily, as are our farmlands. Vandalism and negligent handling of pipelines in the exploration, production and transportation chain have resulted in spillages that have left communities desolate, and destroyed our environment – sometimes way beyond remediation.

As I write, the promised and well-celebrated Ogoni clean-up of the Change/Next Level government at the centre is still a mirage. Livelihoods are still being lost and people are dying every day. Our marine life and the economies built around it are in serious jeopardy.

As the UN climate change conference, otherwise called COP24 begins in the Polish city of Katowice this week, with high expectations that world leaders would finalise the implementation guidelines for the Paris Climate Change Agreement, it is my belief that our own leader understands and appreciates this issue about the environmental degradation going on in the Niger Delta.

I hope he understands that it goes way beyond the words in his prepared speech and rehearsed talking points. It is about the jobs and the lives of our men, women and children, and their ancestral homes being exploited in the interest of the business moguls in boardrooms and fancy restaurants in Abuja, Lagos, New York, London, Geneva and Vienna.

It is my hope that he would bring up for discussion, the issue of our environment, so that our women and men do not have to keep dying of lung cancer when they do not even smoke.