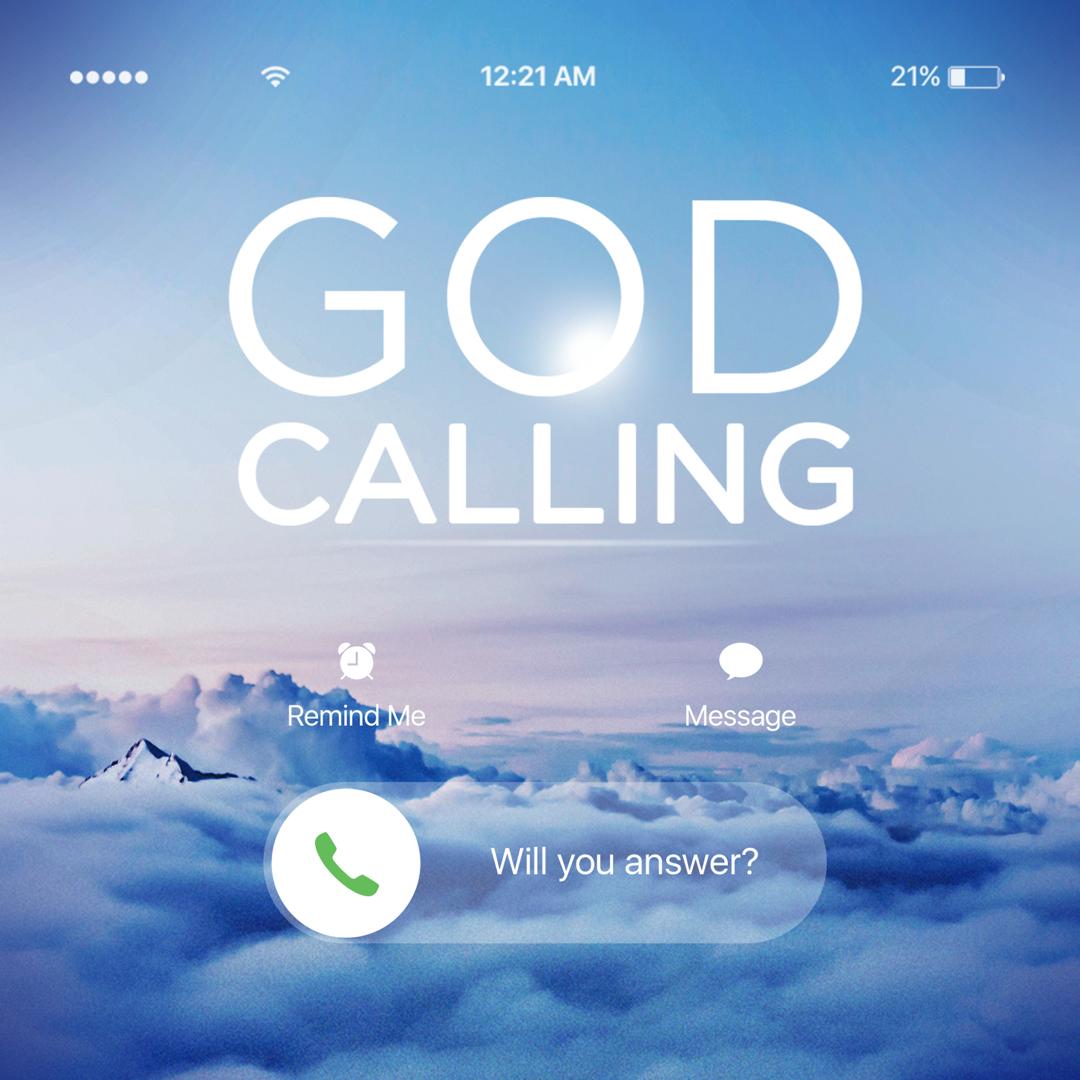 Minutes into the new BB Sasore film “God Calling,” one thing becomes clear: the film’s computer-generated images are its star. Besides the devotion to Christianity, it is what the crew takes the most care about.

The trailer showcases a remarkable scene of a suicide on the 3rd Mainland Bridge that is better than anything else in the film, and there is a decent conflagration through a high window. A shot apparently made underwater is just as good. Unfortunately, there is a garish depiction of heaven later, but that is a rare low for the film’s very good VFX crew.

But let’s talk about God Calling’s fidelity to the Christian God. This is a film that wants to tell us that God has a plan for every life. Now, while that is a sentiment I appreciate, I just wish I didn’t have to stomach kitsch to get a lesson everyone was taught in Sunday school.

Sasore’s previous film, Banana Island Ghost, was concerned with an afterlife spent on earth. God Calling is concerned with the aftermath of a death. The first provided grounds for comedy; the latter is primed for some heavy lifting in terms of the drama of tragedy. A young couple loses its only child and spirals into sadness in the way movie people do: the husband (Karibi Fubara) seeks succor in the arm of a female colleague; the wife, Sade (Zainab Balogun), unravels into a depression. To complicate matters, Sade is a recovering drug addict unable to bear another child. That is a great set-up for some psychological probing, but the story that follows is neither intensive nor extensive.

A subplot concerns the husband who has never gone back to visit his parents since marrying into a rich family. That is a source of resentment for his father (Nkem Owoh, who alongside Onyeka Onwenu, who plays his wife, is the film’s best actor, but has too few scenes). This subplot, which could comment on Nigerian class, privilege, and urbanization, holds a dramatic potential far more intriguing than the film we are served, but it is never given the seriousness of the film’s gospel plot. And it would be great if that main plot was treated with some kind of reverential artistry, but given the laughs in the hall I saw the film, and my own eye-rolling, I was reminded of Apostle Paul telling a church in Romans 2:24: “For the name of God is blasphemed among the Gentiles through you…”

Fact is: Many believers working in Nigeria’s creative spaces think they have no obligation to artistry, that because the concept is belief they have no need for believability or elegance. This is especially true for gospel music makers. But in a world where religion is under attack fairly regularly, believing artists have to take both God and art seriously—at least if they want to ply their trade in the secular marketplace. The faith-based genre has some potential in a country like Nigeria, but might it be better to show these films in our many churches, if creative liberties are going to be taken at such a scale?

That is not a criticism that God Calling wholly deserves, but each time Sade’s phone rang with GOD (emphasis theirs) as caller ID, I snickered. Clearly, someone thought a phone call a smart metaphor to use in showing God calling a person to attend to his flock. But I want to know, what network was GOD using? It couldn’t have been any of Nigeria’s unreliable ones.

A cringeworthy scene shows a pastor (Patrick Diabuah) saying solemnly, “God is calling you, God is calling you,” to Sade. Sure as rain, soon after, the movie’s GOD makes that phone call. If I was a deity, I would be inclined to slapping someone hard on the face for the disrespect. Who knew a supernatural being had to bow to human technology and replace the famed still, small voice with an iPhone?

Another scene that could contest for the most head-shaking features RMD going through a transformation. RMD is not a bad actor, but he is not great either—so he can’t sell an inherently misguided scene that has to be credulous only to the most adamant of Synagogue TV watchers. In the interest of avoiding spoilers, it should be enough to say the scene tries to position Jesus (played admirably black and curly by Ademola Adedoyin) as Professor Peller.

As Sade, Zainab Balogun is once again asked to play a role she is temperamentally unsuited for. Sure, she tries, but she has repeatedly shown that she can’t quite work emotional extremes. There are tears here, but she can’t communicate anguish except through whimpering. Like most of her peers, faced with a physically demanding role, Balogun becomes more a face model than an actress. (One wonders how Nollywood actors and actresses would play a character with facial paralysis.) “We are going east,” someone announces in the film. It is quite harsh considering all the work that has gone into making God Calling, but if this was real life, I might be tempted to go west instead.

Bolu Akindele: In Search of Healing