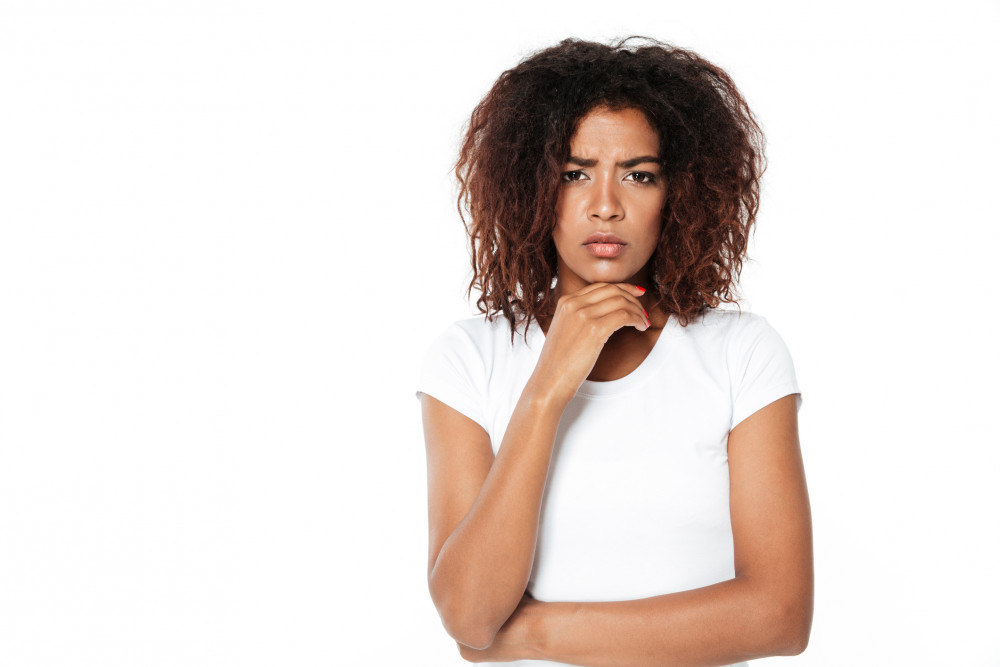 He ran towards the house in boyish excitement.

“Hey mom, I’m back,” he said breathlessly as he clambered up the steps to the veranda where she was seated on a low stool, picking beans for supper. He gave her a wet kiss on her cheek and she caught the strong smell of sweat.

“Take off your shoes and go wash your hands,” she instructed, fondly rubbing his head.

He ran down the steps and around to the backyard where he took off his shoes and washed his hands. He sang as he did so.

He ran back towards her, his hands outstretched and dripping wet.

“See, I’ve washed. What are we having for dinner?” he asked.

She didn’t respond, instead, she asked, “Where did you learn that song?”

“It was Bose and Kayode who taught me today on the playfield. Do you like it?”

“No, I don’t. They did not get the words properly. Take a seat, let me teach it to you.”

He took a stool eagerly and sat down.

He was quiet. Then he said, “It doesn’t sound right mom.”

Children in the kitchen cooking rice
Mother in the parlor watching film
Father in the garden playing ball.

“You will, starting today.” He was about to protest, but the look in her eyes silenced him.

She told this story to Uju much later that evening. Uju laughed, the ube seed she was sucking on protruding from the side of her mouth.

“Nnenwa, my dear friend,” Uju said, still chuckling, “you will not kill me. It is like this Obodo Oyibo you lived in has turned your head upside down. How do you want him to sing a song like this outside eh? His friends will laugh at him. Biko, let him enjoy a normal childhood, he is only seven years old. When he gets older, you can start filling his head with your ideas.”

“It would be too late by then,” Nnenwa said, wondering what a normal childhood was. She looked at Uju who was sucking on another ube, still smiling to herself.

Your Better Self with Akanna: Facts Over Feelings? Not Always