Oluwarantimi Donatus: Diesel Exhaust Fumes Are Not Good For Your Health 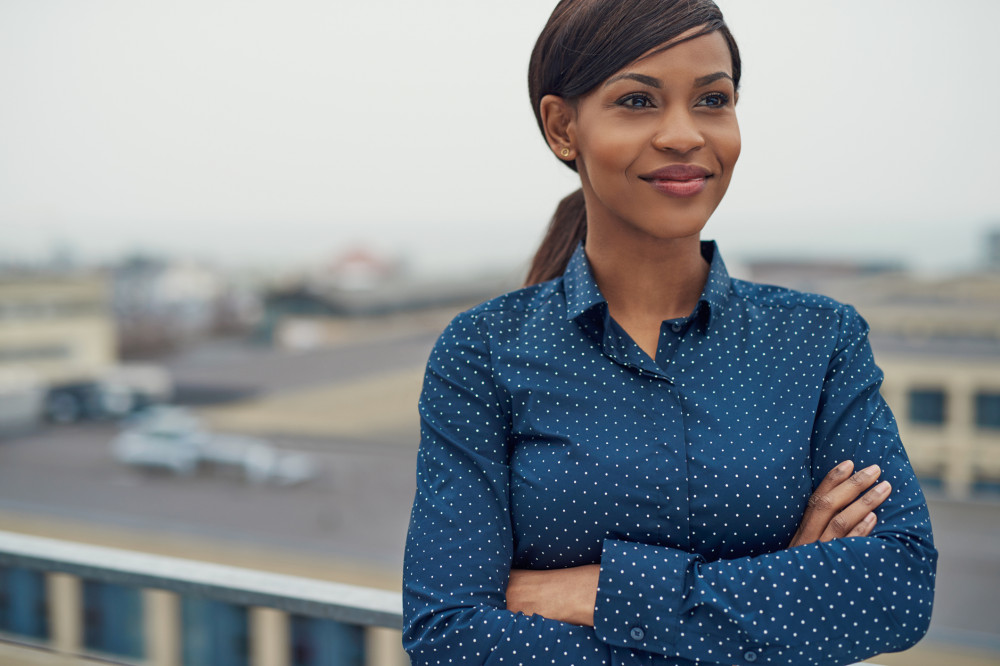 People who live in large cities like Lagos, Port-Harcourt and Ibadan are exposed to diesel exhaust in their everyday life, either through their occupation or ambient air. Toxic gasses emitted from diesel vehicles and generators contribute to thousands of unreported deaths in Nigeria yearly.

Exhaust from cars and generators account for the majority of urban air pollution. The exhaust of a vehicle or generator is expelled and released into the environment through the exhaust pipe or propelling nozzle.

Though the diesel exhaust varies in sizes, they are mostly ultrafine particulates which are small enough to penetrate the cells of the lungs. These particulates cause a lot of effects to human health. Particulate matter irritates the eyes, nose, throat, and lungs, contributing to respiratory and cardiovascular illnesses and even premature death. They also hurt the respiratory system, causing coughing, choking, reduced lung capacity and asthma. Research has shown that exposure to high levels of diesel exhausts causes cardiovascular diseases, lung tumors and cancer

Diesel engines in cars or generators release much particulate matter directly into the air and they transform into “secondary” particulates in the atmosphere. They affect the environment by causing global warming, acid rain, climate mitigation, loss of agricultural production, and they damage ecosystems, thereby harming human health.

According to the study published in the Nature journal, diesel vehicles, particularly buses, lorries and heavy-duty vehicles around the world, produce 4.5 million tonnes more diesel exhaust than they should under international emission standards.

Summarily, it’s pretty evident that diesel exhaust fumes, regardless of whether they come from a small car, large lorries, generators, or a giant manufacturing plant, are doing some severe damage not just to our health, but to the whole environment. It’s wise, therefore, that we do our best to limit our emissions of these gasses as much as possible.

BN Hot Topic: Is it Okay to Enter another Relationship if your Spouse is Down with Mental Illness?

Oluwarantimi is a graduate of Biochemistry and she has had the opportunities to work in institutions and companies that deal with nutritional, environmental and human-health related issues. Her primary areas of interest include how to promote a healthy lifestyle and research safety to foster a healthy and safe environment. Oluwarantinmi enjoys cooking, reading and spending time with family and friends. Want to get in contact with her, send a mail to [email protected]