BN Hot Topic: Is it Okay to Enter another Relationship if your Spouse is Down with Mental Illness? 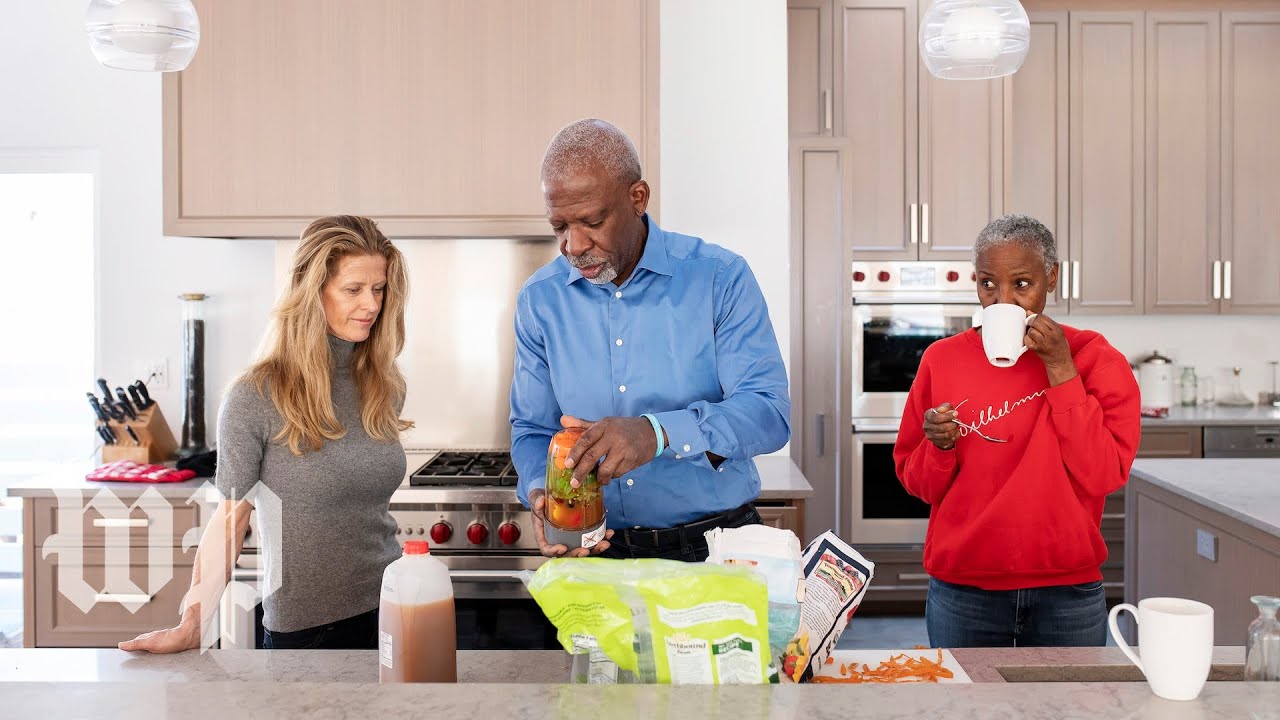 In the last few weeks, one of the topics of discussion was Barbara B. Smith‘s husband Dan Gasby making public, that he has a girlfriend – Alex Lerner, 54, a vegan chef and radio host.

B. Smith, 69, was a cover model and tv personality, then became a restaurant owner and cookbook author. In 2013, she was diagnosed with Alzheimer’s disease and since that that, things changed.

Dan, 64, and his daughter from a previous marriage Dana Gasby, 32 are the only caregivers to B. Smith.

As B. Smith’s Alzheimer’s progressed, Dan said he struggled with loneliness and depression, as taking care of her is a round-the-clock job.

“I was tired. I was miserable. I could have put my wife in an institution, but I love her. It’s just a different type of love now,” he told PEOPLE.

Dan said Alex saved him emotionally and also helps with B. Smith’s care.

After announcing their relationship, Dan said he has been receiving death threats and strangers have accused him of betraying the vows of his 26-year marriage.

Dan feature on his new relationship on The Washington Post included videos of him, Dana and Alex taking care of B. Smith, something Whoopi Goldberg on her talk show “The View” has criticised.

“I didn’t want to see B look like that. I didn’t need to see that,” Whoopi said.

Her co-host Sunny Hostin also said: “I find it very disrespectful that he is with his wife and disrespecting her by being with his girlfriend in their home.” (Alex has her bedroom in their home where she visits on weekends).