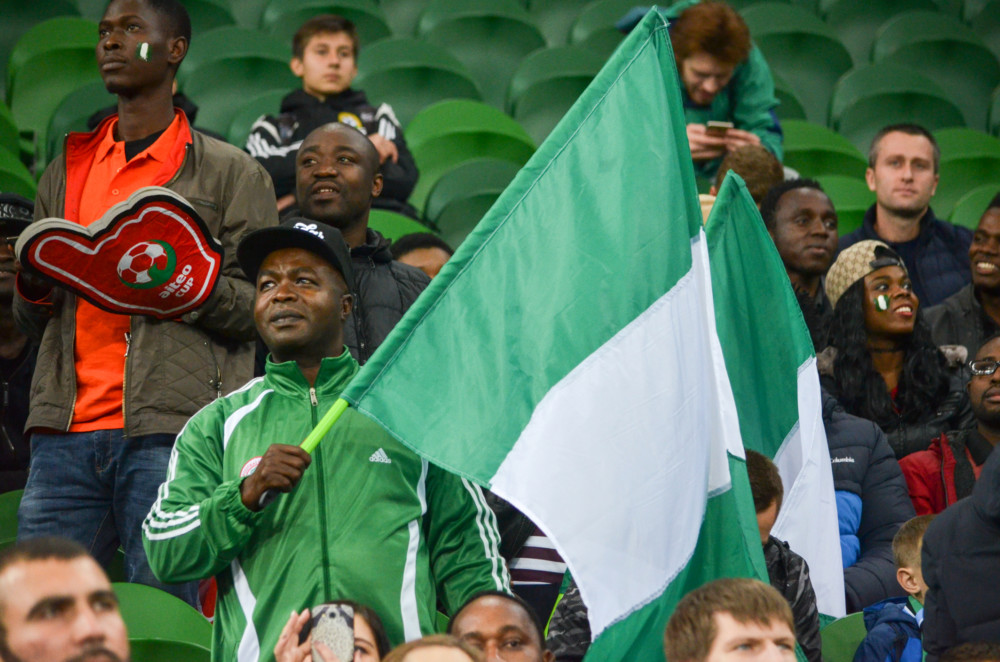 The election season in Nigeria has come to an end, and much of it was pretty routine, recalling previous elections with its massive rate of voter apathy, and the reported violence and intimidation of the electorates to vote for a specific party.

The Nigerian political scene has since 1999 featured the same set of characters. It’s been a circus of the usual suspects between the two top political parties.

However, the just concluded 2019 elections had some twist to it. During the build up to the elections, there were youth political-advocacy groups that clamored for youth inclusion after years of exclusion from public office and political appointment, mainly due to laws that stipulated certain age-limits for qualification for public office.

The Not Too Young To Run bill was signed by the president in 2018, and this heralded an influx of young political aspirants and the birth and rebirth of a lot of political parties. Moreso, the last election had more women vying for a political position than ever recorded in the history of Nigerian democracy. This has welled hope in women and the Nigerian youth, giving them a reason to look forward to the next one in four years.

With less than 40 percent of the Nigerian population registering for the voters card, and less than 50 percent of registered voters coming out to vote, voter apathy remains a prevalent problem and might be more impactful on election results in the future.

The emergence of the incumbent administration as victor at the presidential level, has been met with mixed feelings. The supporters of the administration are happy, while the opposition is filled with apprehension on what the future holds if the last four years are anything to go by. There are fears that an administration that did not deliver as promised when they had re-election at stake might be very ruthless and without impact when there is nothing to lose.

So much insight into what the future of elections in the country may look like can be deduced from the 2019 elections. With the diversity of options and emergence of new candidates, the next election promises to be fiercely contested. The preparation has begun, and these five learned lessons that might help in the buildup to the next elections.

Create a presence
One major mitigating factor against the new candidates was their lack of presence prior to the campaign season. Most people make their likely choice of candidate years before an election, and their choice is mainly influenced by precedence. The electorates want to know that you are not just interested in using them to gain power, they want to know that you are not just doing it for yourself. Appearing spontaneously during the election season will not cut it for a lot of people, which is why there is the need for candidates to create a lasting presence.

Inform people about your preferred candidate, canvass for their support. The use of social media also goes a long way, but there are more people whose decisions will affect the outcome of elections off social media than on it. Steps must be taken to familiarize the people in the inlands and win their support.

Educate people around you
The electorates must be educated on the need to vote and defend their votes. While some of the reasons why people decide not to vote may be valid, the situation will remain the same until the people decide to change the narrative. Voter apathy defeats the point of a democracy and people must be enlightened about this.

Also, Nigeria is very cultural and a lot of people will refuse to vote a woman just because she is not believed to lead men. Such people need to be enlightened and the stigma against women in leadership be put to death.

Set aside your bias
People must be willing to vote for candidates based on merit. Only qualified candidates should get the support of the people for public offices. All candidates should be investigated and given an equal opportunity; people should not vote based on the tribe or religion of the candidates.

Be realistic
Often times, the expectation on candidates are unrealistic. The electorates expect candidates to turn their situation around in a very short period of time, which is why candidates promise to deliver in unrealistic time frames just to get the electorate on their side. People need to understand that these things take time. Likewise, candidates should vie for offices that they are feasible, gunning for the highest office having never held a political position may be an insurmountable task.

Growing Concerns over How Safe AirPods, Bluetooth Headphones Are