Growing Concerns over How Safe AirPods, Bluetooth Headphones Are 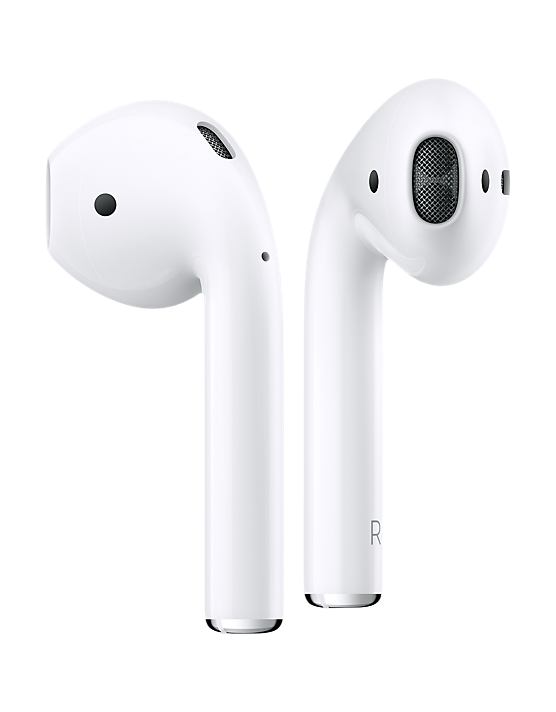 The release of Apple air pods in 2016 threw the world into a frenzy, a lot of people marvelled at the innovation and were eager to own a pair. Samsung and Google have since followed suit in the production of AirPods.

According to Daily Mail, safety concerns are growing amid claims that the radiation that emits from the AirPods could have adverse effect on the human body. Jerry Phillips, a professor of biochemistry at the University of Colorado at Colorado Springs says:

My concern for AirPods is that their placement in the ear canal exposes tissues in the head to relatively high levels of radio-frequency radiation indicates potential concerns for human health and development from all technologies that operate at radio frequencies.

Dr Joel Moskowitz, a University of California, Berkeley community health professor who focuses on cell phone exposures, while speaking on how Airpods work said they,

communicate with one another using a magnetic induction field, a variable magnetic field [one] sends through your brain to communicate with the other, and I can not imagine all that is good for you.

The most obvious and well-established risk of radio waves is that, at high levels, they can generate heat and cause burns. Scientists are still working out the effects of long-term exposure to lower-power radio waves.

Dr. Devra Lee Davis, founder and president of the Environmental Health Trust, a nonprofit research and education organisation focused on environmental health hazards. “We have no proof of safety.” He added:

The fact is that wireless earbuds still place a microwave transmitter next to the head and as a result these microwaves penetrate into your skull and brain. Yes, they are considered ‘low level’ microwaves as they do not cook your tissue, but these very low levels have been shown to cause biological effects.

The current evidence indicates we should take precautions whenever possible, research indicates not only increased brain cancer but a myriad of other effects such as effects on brain function, sleep, memory, increased headaches, hearing loss, inflammation and more.

While the jury is yet to place a certain tag on the adverse effect of the Airpods, it is advisable that they are done away with or used as minimally as possible.

A 2016 Los Angeles Times report quoted experts as saying that AirPods won’t give you cancer.