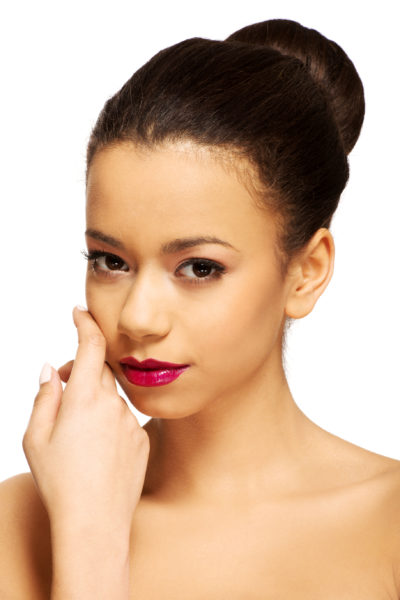 I had a conversation with Mama. It was about my feminism, and feminism in general. I told her many things. The conversation was long, uncomfortable, and harshly received for the most part. I told her about my struggles as a woman in the life outside the bubble that is our little town, about our joint struggles as women in our little town. I made her understand how terrible and primitive her words to me were – words that repeatedly said I would forever remain incomplete as a woman without domestic skills, a husband and children, regardless of my career achievements. I made her see the many wrongs in the way she was raising her daughters compared to how she was raising her sons.

“The time you have spent abroad is messing with your head,” she said to me.

When I was leaving home, I gave her some money in an envelope.

“Thank you Zikora. For everything,” she said. I assumed the knowledge I had imparted was included in her “everything,” not just the money.

That was two years ago.

I came home again a week ago. The flight was long and the ride home was tiring. I was tired and irritable. As I walked into our compound, however, my mood changed immediately. Chibuzo, my youngest brother, was sweeping the patio. My brothers never sweep – sweeping was always reserved for the girls. That evening, my other brother Nonso helped my mother with dinner preparations alongside my sister Ama Mama gave me a look that said “See! I listened to you,” and we both shared a knowing smile. Mama later told me how hard it had been and still was to “reform” the boys. I laughed.

Just two days ago, my little cousin Kechi came to me for help with her homework, and I was very surprised. Mama then told me how, after I left, she had fought with her brother and his wife, Kechi’s parents, to allow the girl return to school. They had previously withdrawn her from school because my uncle saw no need to waste money on a girl child’s education. I was happy.

There is a bit of progress now, but there is still work to do. My other uncle, Chigozie, still sees his wife as his property, and not as an equal. Kechi’s parents still assign all the domestic work to Kechi and her sisters. Girls and women are still being used as bargaining chips all over the town. The journey is still long, but it will be successful. My conversation with my mother was long and uncomfortable, but I will have it a thousand times over, with a thousand women, if it will yield even a fraction of the change that has happened with Mama.

Oyinda is a blogger, freelance writer, and content creator. She loves to learn, eat, and create. One of her favorite things to do is to turn thoughts and ideas into stories and articles for the entertainment and education of everyone around her. She's also a budding digital artist and graphic designer.