Music producer, artist, sound engineer, and TV presenter.
Ikon Ekwuyasi is not a stranger to using his art to share his story.

His latest album “Hungry to Live” is such a powerful and inspiring album, which I personally listen to on most mornings while getting ready to face the Lagos life.

The album art for the album is very intriguing – it’s a photo of a young boy reflected in a mirror with shattered glass. In the album, Ikon explains that he lost his brother to a gunshot fired by a drunken policeman years ago. The young boy on the album art is Ikon’s late brother. 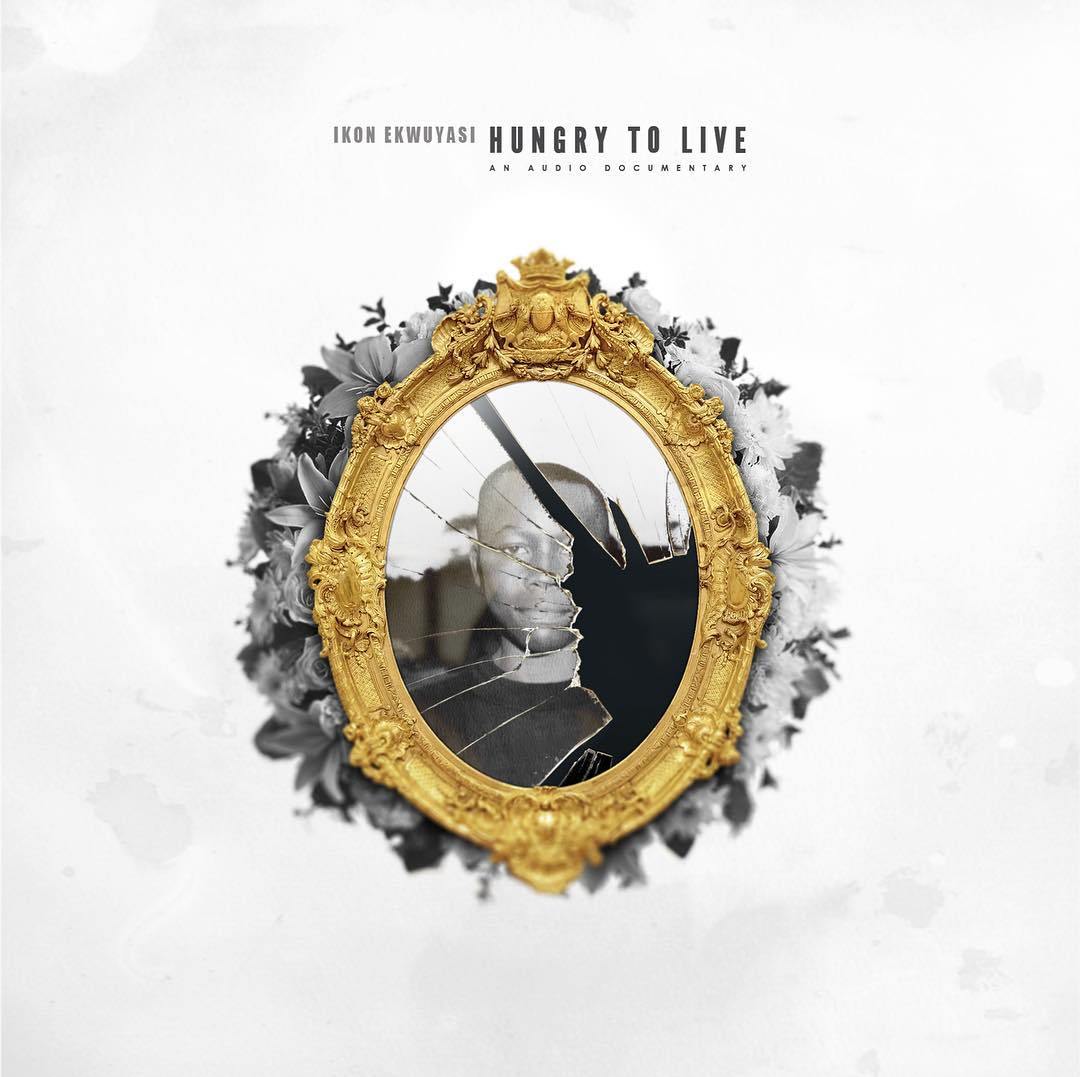 If you listen to the album, you can definitely hear Ikon work through his pain with his music. It’s more or less an audio documentary.

It’s no easy feat to put your emotions out there for the world to see, but Ikon does it remarkably and in such an inspiring way.

If you’ve not listened to the album – Do so HERE. 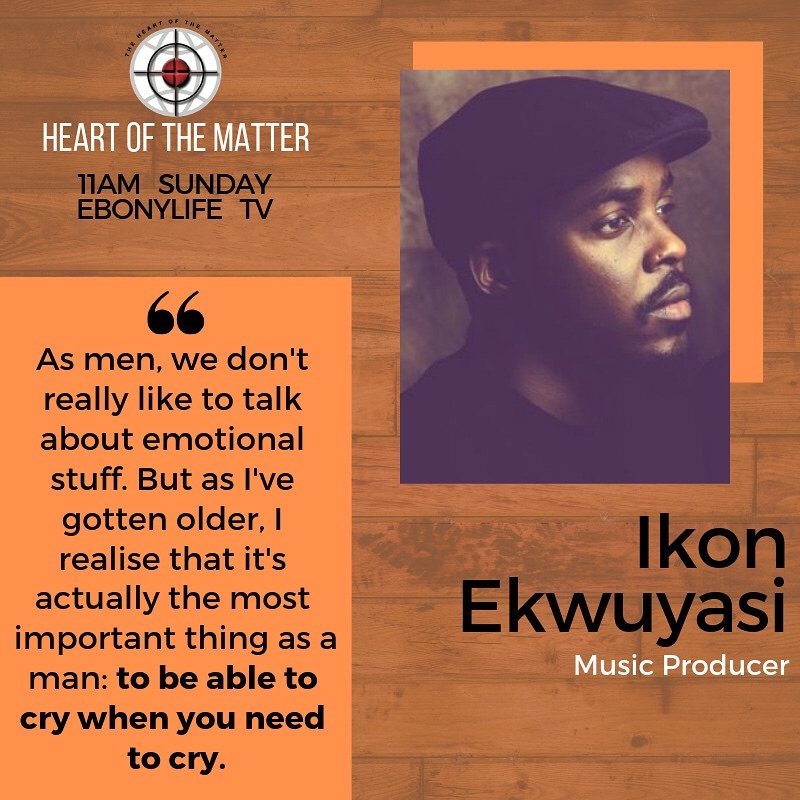 Ikon was also recently a guest on Heart of the Matter, a Talk Show that’s focused on inspiring & motivating people to act in order to impact our society.

During the new episode, he talks about dealing with the loss of his brother, why it’s important not to bottle up emotions inside and more. He shares vulnerably about loss and the story behind his debut solo album, “Hungry To Live”. 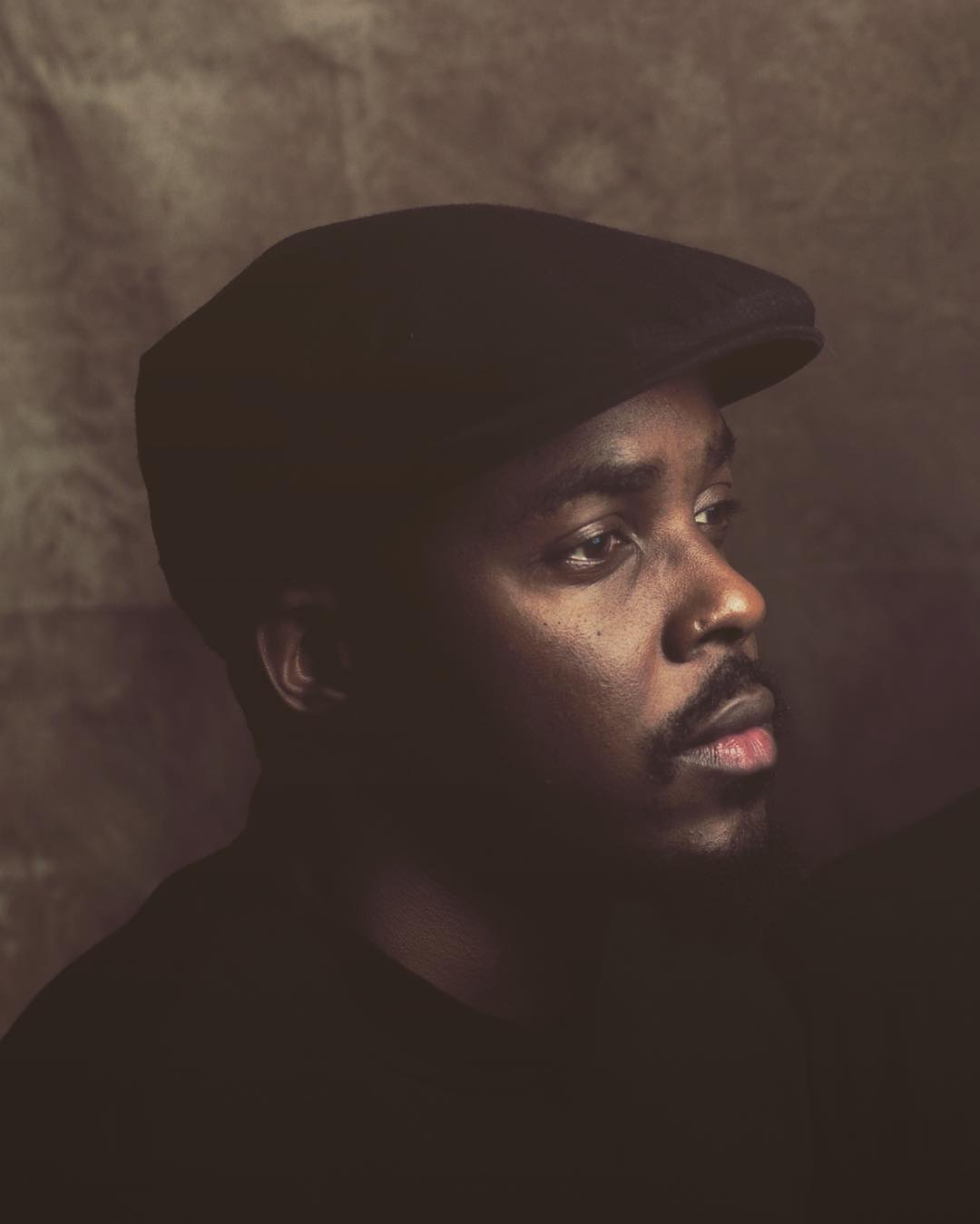 Here’s what Ikon had to say after the show aired:

I pray for the artists and poets that put their sleeves broth on canvas and display for the world to consume, to learn and to be inspired… •

I pray you find comfort in sharing your truth… •