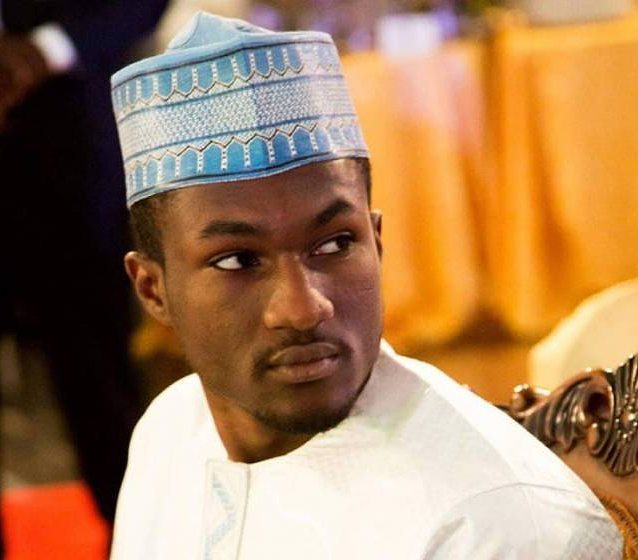 Congratulations to corps members of the NYSC 2018 Batch A set who passed out from the compulsory one year service to the fatherland on Thursday, March 14.

Somehow, Yusuf Buhari, the son of President Muhammadu Buhari, also passed out on Thursday, and this has gotten Nigerians somehow confused. The photo of Yusuf and his cousin Musa Daura holding his discharge certificate was shared on the internet. “Was it not in November 2018 we heard that Yusuf Buhari started his service year?” is the question that has plagued NYSC WhatsApp groups.

If Yusuf started his service year in November of 2018, he is then a 2018 Batch C corps member, and should not be passing out until October 2019. This sudden display of discharge certificate has taken us a bit off balance.

The presidency or its spokesperson is yet to release a statement on the sudden passing out of Yusuf from the NYSC scheme barely 6 months after Punch Newspapers reported that he had joined the program. On the international scene, the president continues to paddle the narrative that he is a “man of integrity,” and he’s found lots of buyers. Media houses, including the New York Times, seem to have bought into it. In an article by Dionne Searcey for the New York Times, she wrote: “Nigeria’s election was in many ways a referendum on honesty, as voters once again embraced a candidate who held a broom at rallies, declaring to sweep away the graft that has given the nation a bad reputation worldwide.”

The question we all must ask ourselves is: What integrity are we talking about here? And why have does his son have to experience just 6 months of NYSC while the children of the masses spend a whole year?

But this is not the first time people in Buhari’s camp are treated with nepotism. When Buhari became president the word “whistleblower” trended every other week on social media platforms. One of his first actions as president was to probe people who looted funds from the country’s treasury. The idea of the whistleblower was that anyone who could name a person whose wealth was looted from the government coffers should feel free to tell the government and would get a percentage of the money when recovered. This action was publicly cheered.

Then a pattern began: many politicians began to join his camp. It was rumored that when one joined his party, the All Progressives Congress (APC), all ones treasury looting sins would be forgiven. Those who opposed him continued to face his wrath.

A few years ago, when he was called out for not being fair to the South East, compared to the South West and the North, this was what he said: “When I won the election, I studied the amount of votes I got from all the geopolitical zones. I said I got 198,000 from the whole South East which virtually any local government can give me.”

If you paraphrase his statement, he had blatantly stated that they deserved what they got for not voting for him. And now, his son has blatantly taken pictures to show other youths of Nigeria that he has gotten his discharge letter, despite not spending a year in service.

Niyi Ademoroti: Lagos is Trying to Kill Me