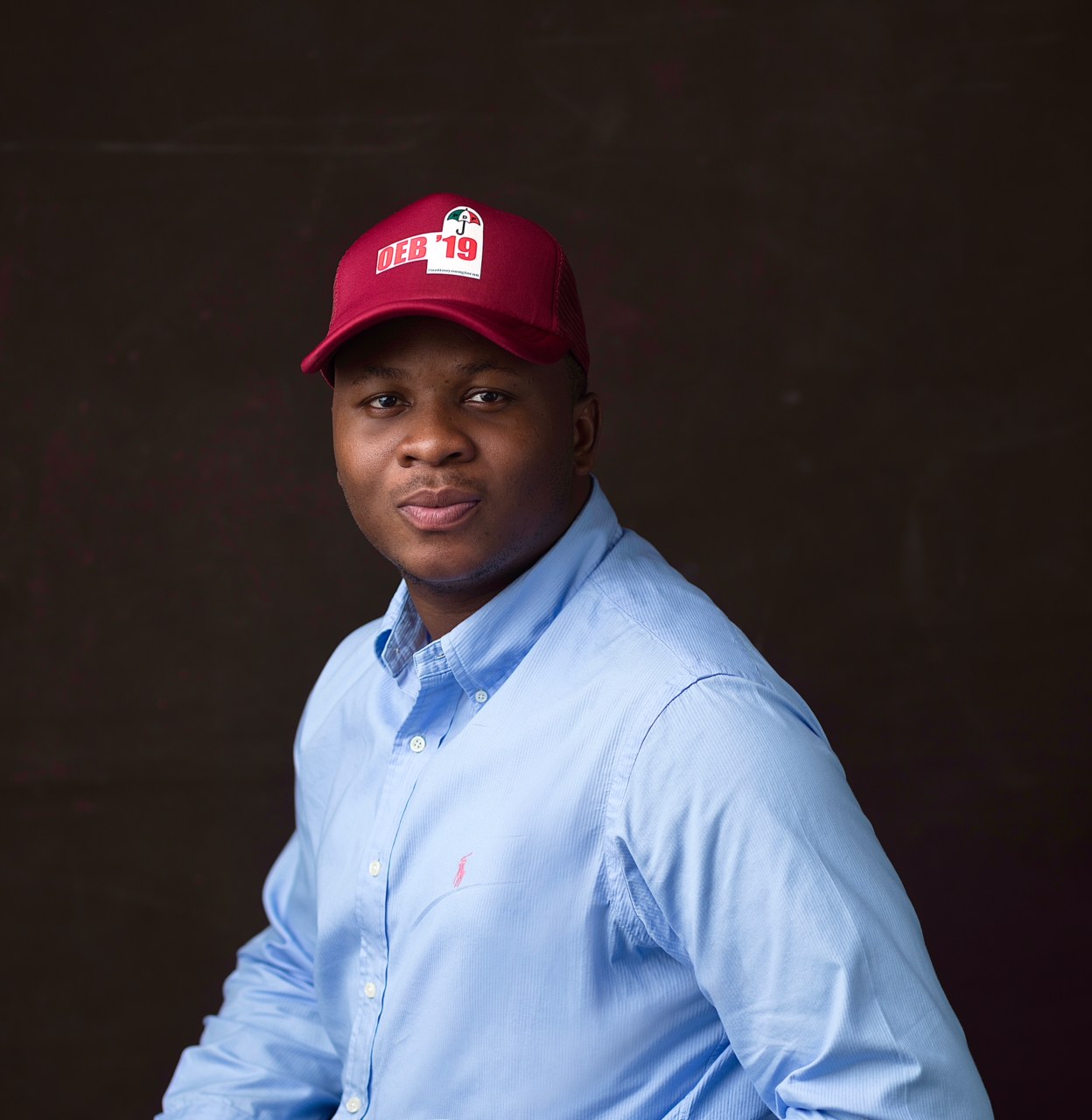 As results began to trickle in for the House of Assembly elections which took place nationwide on March 9, one of the winners caught our attention – Bob Otobong, a 26-year old lawyer who contested in the Nsit Ubium state constituency election in Akwa Ibom.

He spoke to us his inspiration going into politics, his winning strategy, and advice to young Nigerians who want to go into politics.

Here’s what Bob shared with us.

What inspired you to go into politics?

Just like every other Nigerian, I have always believed that the government owes Nigerians more. I believe there is always more the government can do to make Nigerians happy. In essence, the citizens are the number one priority of any government.

I equally understand that there can never be too many progressive individuals with a heart full of genuine love for service to the people in government.

Secondly, considering that I am young, with fresh ideas, I believe I am part of a generation that will chart the course of our nation’s future.

Did you dream of going into politics when you were little, or it came along the way?

Yes, I did. I had the rare privilege of being raised by a man who has lived a life that epitomizes effective service to his people.

My father (Senator Effiong Dickson Bob) served at different levels of government through his lifetime, while holding his head high in excellence. So I was exposed early to the intricacies of being a politician in a country such as ours, as well as thriving while holding on to the principles that drive your vision. This sparked a keen interest and an early desire in me.

In my younger days, I would imagine myself in a position of leadership, being responsible for the interests of so many people and standing firm through the rigors of Nigerian politics. This scared me sometimes, I must say. However, as I grew older, the better I understood that it was ultimately God’s responsibility to determine my destiny. So I continued to live my life, believing that God’s will would eventually come to manifestation.

What were your strategies to winning your party’s mandate and then the election afterwards?

By committing to consolidating on the achievements of my predecessor while providing assurances of a fresh and new approach to uniting and developing our constituency, we were able to find a balance that afforded us a chance to appeal to the electorate, cutting across age and gender. We are charged with a vision to unite our constituency under one strong voice and to facilitate development to ensure that there is room for everybody, old or young, male or female, to be carried along.

The very foundation of my strategy is God Almighty. I have grown to believe wholeheartedly that those who put their trust in God can never be ashamed.

I was equally blessed to have a strong, hardworking and passionate team to work with. We pursued this project with rigour, full commitment and dedication. Is this your first time contesting for public office?

When did you venture into politics?

It’s been just over a year now.

Have you worked in the government or held any public office prior to now?

No, I have not. But I have experience in the private sector as a lawyer.

Did you experience ageism? How were you able to deal with it?

Of course I did. This is Nigeria. It was the renowned author Chinua Achebe who described Nigerians as a people who respond more to the symbolic than the actual. Our cultural values have molded us to believe that age is a parameter for competence, maturity and capacity. Many have forgotten that the founders of Nigerian democracy, such as Sir Tafawa Balewa included youths in his cabinet, such as the late M.T Mbu, who was appointed Minister of Labour at the age of 24. He had no prior experience, he was just a young man who was determined to work for his country.

Furthermore, my approach was to objectively and constructively engage with stakeholders and the electorate, encouraging the focus to be on the message and not the messenger. It was challenging but by the time the Not Too Young to Run Bill was passed, and in the light of the new wave of young leaders emerging all over the world, we were able to capitalize on all that favored us at the time, while still holding strongly to our message. By the time I emerged the candidate of the party, age began to hold less relevance.

Final word to young Nigerians looking to go into politics.

Like I said earlier, there can never be too many progressive individuals with a heart full of genuine love for and spirit of service to the people in government.

Bearing this in mind, we can also agree on the fact that what becomes of Nigeria over the next century is largely determined by the choices we make today on our level of involvement in government. We should start from the bottom of the pyramid so that we might walk through the stages of governance to the top. We should ensure at each level that we make the essential impact through creative and sustainable policies, so that when we reach the top of the pyramid the necessary structure is already built for rapid development.

Admittedly, delving through Nigeria’s political terrain is not a walk in the park; but with the rising level of youth participation in governance all over the world, it would be a shame if Nigeria fails to get caught up in its domino effect. I expect and encourage more young people to get involved and interested in their own way, engage with your community, and let us all jointly chart a new course to move Nigeria forward. May God bless us all.