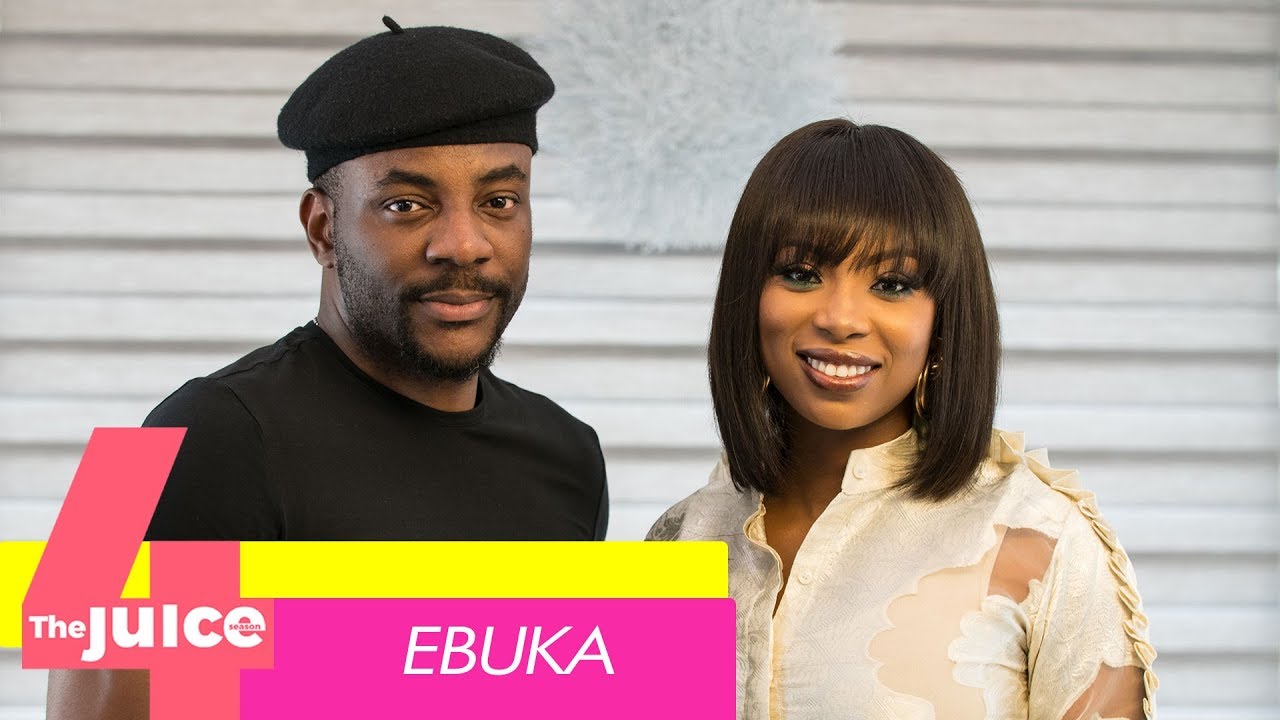 In a new episode of Ndani TV‘s The Juice, host Bolanle Olukanni sits with media personality and style icon Ebuka Obi-Uchendu, and they discuss everything from Ebuka’s journey from being a contestant of Big Brother Naija in 2006, to becoming the host of the highly sensational show.

He had no intention of being in entertainment, he said. He said he was a practicing lawyer at the time he went for the show and only applied to let his sister know that he could do it.

His plan was to win the money and go for his masters, but fate has other plans.

He added that his fashion game was a strategy to make people love his work on the show.

He also talked about how he met his wife, and his relationship with his baby girl, Jewel.