Vera Chidimma: This Thing Called Sanitary Pant is Not For Me! 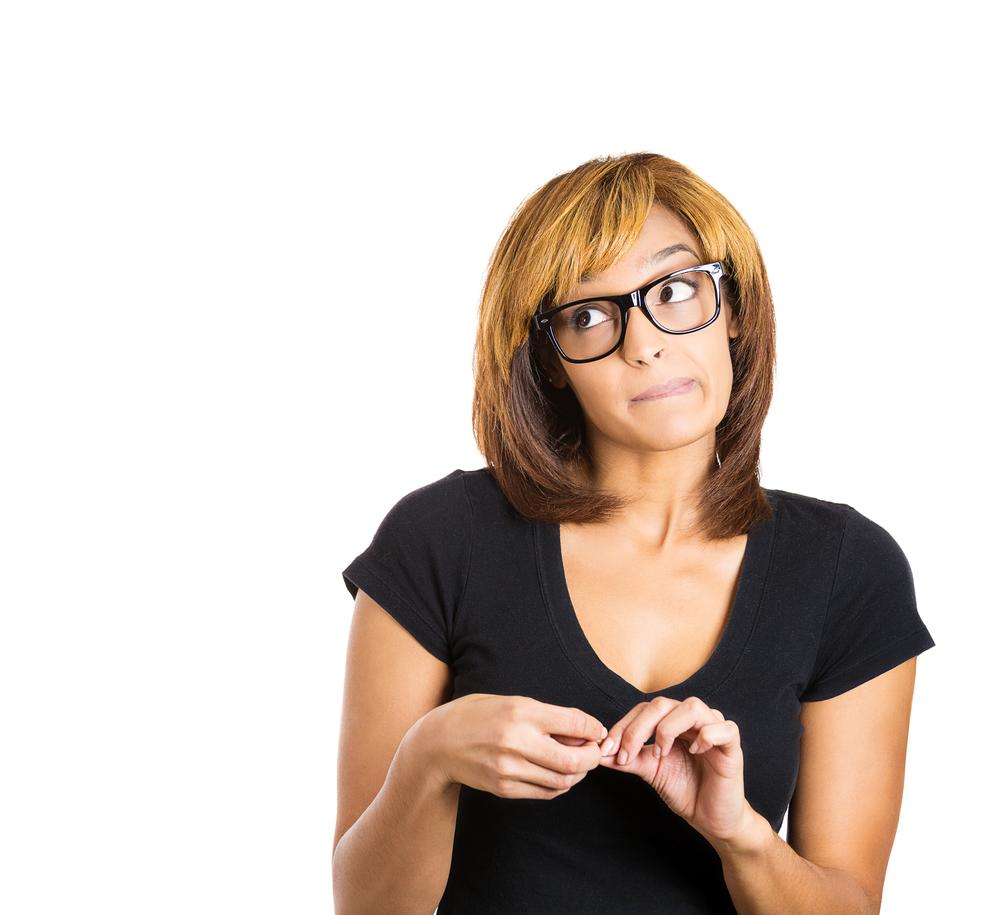 I was ecstatic when I started seeing my period as a young girl; I had finally joined the league of big chics. I boasted to my friends, took it upon myself to welcome newcomers to the league. The only thing I didn’t do was to sew in fifty sanitary pads as shoulder pads on all my clothes.

In all my years of being a “woman” and welcoming other young girls into our league of ‘if a boy touches you kpaka m, na belle,” I never heard of sanitary pants. It was when I got into the university that I started hearing about it. This was to show that before Abraham, Jesus was.

I was a bit disappointed at first, considering the fact I felt I knew everything about periods and hygiene. Trust ladies to over exaggerate things; a lot of them carried this pant on their heads like Gala, attesting to its divine help and upliftment during their period and blah blah blah! I was excited until I finally laid my eyes on their eighth wonder of the world. I was so disappointed. It was the ugliest panties I had ever seen. To make matters worse, they were black and woolly.

Throughout school, I didn’t use them. How could I? They were too ugly for me to even touch with a 6-foot pole. Fast-forward to when I was about leaving for NYSC Camp, and the fear of a red stain on my immaculate white shorts crept up on me. I had to do everything in my power to avoid such a situation, even if it meant wearing those panties. Disgracing my village people in camp definitely wasn’t one of my plans.

People’s recommendations of the sanitary pants were high. If they were seeking for jobs, their intending employees wouldn’t even think twice before handing them their offer letters. As I was shopping for the things I needed for camp, I went to an underwear store and asked for sanitary pants. As a sharp babe, I asked the woman if they were any good, and she wasted no time in singing its praises like the kind sanitary pant was also a politician, saying, “It’s sanitary pant na, it’s not ordinary.” Convinced by her additional ode to the pant, I bought five at a very expensive price and went my way. I was willing to do anything to protect my family image while serving the nation under the sun or in the rain.

A few days after I arrived in camp, my visitor came. But I was prepared. The sanitary pant was the messiah of females in white shorts, or so I thought. I launched the pant, and that was when my trouble started. I couldn’t comprehend the pant’s relationship with the pad. It seemed as if they were beefing. None of them agreed to stick to each other. I convinced myself that it would get better with time, but it got worse. By the time I got to the parade ground, the pad was already some centimetres away from its rightful position.

The village disgrace I was avoiding by buying the sanitary pant was about to turn into a national disgrace. People with phones looking for content to post on vicious blogs were all around me like vultures. In my mind, I was like, “Not tah-day, fam.” I somehow adjusted myself and picked up my pace, but the pad was faster. At this point I was panicking because every step I took forward pushed the pad away further. This was how my pad turned into a pendulum bulb, performing simple harmonic motion under me. I was sweating like a Christmas goat on menopause.

I just imagined the pad falling off and one otondo or soldier calling my attention like, “‘Eskismi, young woman, is that your thing?” and if it was a female soldier, they’d change it for me because they had no joy in their hearts for fellow females in camp. Luckily for me, I sighted my platoon officer and I slowly made my way to where he was. The tortoise had nothing on my crawling skills. I was more afraid of losing my pad than I was of not getting raptured on the D-day. I finally made it to where he was. Thank God he was a very kind and shy man who everything feminine embarrassed. All I had to say was that my stuff had started and I was free to go to the hostel.

That was the end of sanitary pant and pad for me. What a disgrace! Sanitary pant ko, sanitary disgrace ni. I went back to my normal panties and slayed the rest of the four days like a gee. I finally figured the panties were good to wear alone because they were soft, just don’t give them pads to hold.

Do you have any personal experience with sanitary pants? Please share with me so I can be sure my ‘thing’ is not broken. Also, those people who say they slay hard in g-strings during their period, I can categorically say that you people are witches and can never ever get me to join your coven.

Obi Ozor of Kobo360 is our #BellaNaijaMCM this Week!

I'm a youtuber at youtube.com/notabellatv , a blogger at www.notabellablog.com I'm a witty writer, who loves telling stories. @chief_vera on Instagram.