Obi Ozor of Kobo360 is our #BellaNaijaMCM this Week! 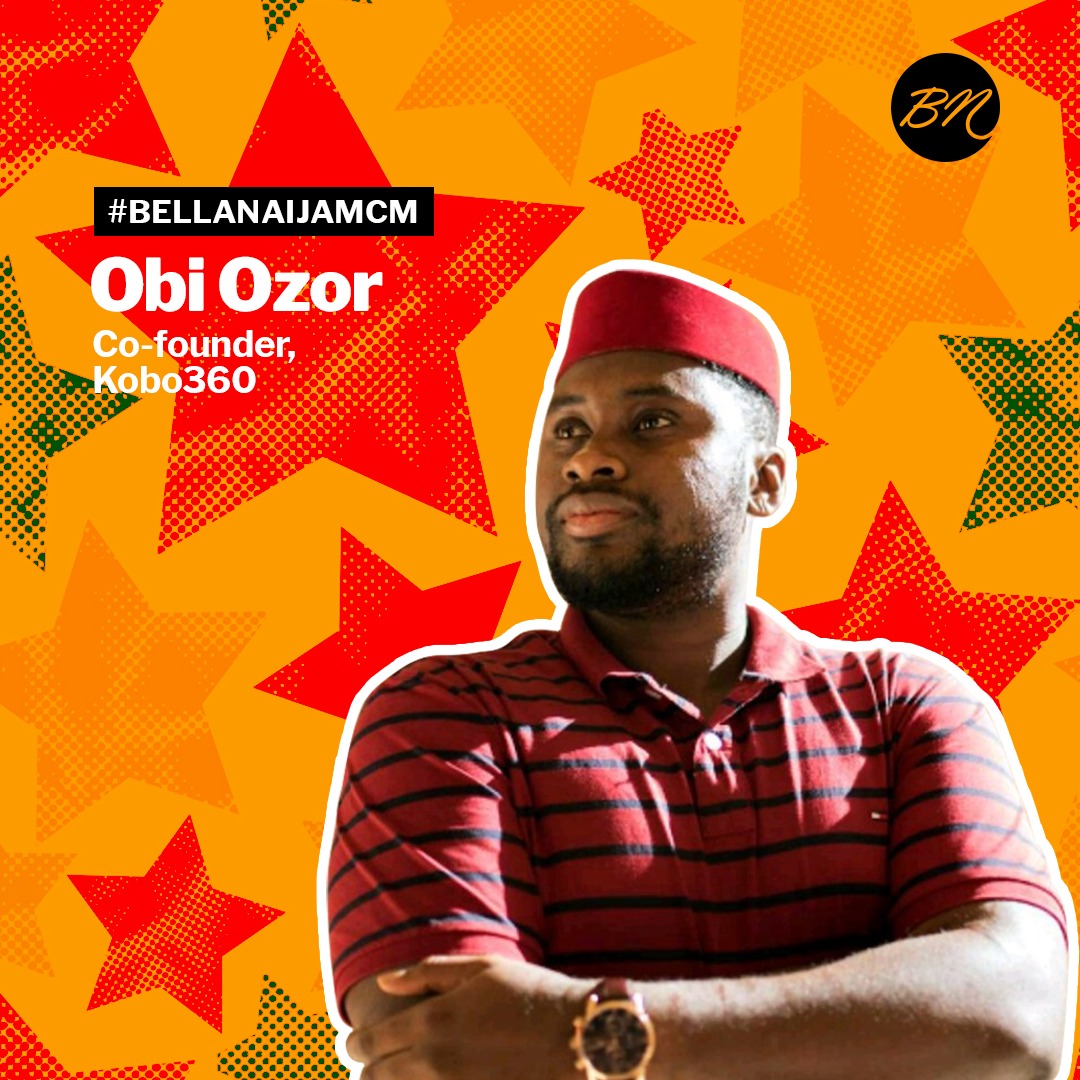 Our #BellaNaijaMCM this week is Obi Ozor, the founder of Kobo360, a company that meets present day logistics challenges, while reducing cost and improving efficiency.

Kobo360 is a logistics company that leverages technology to connect carriers and shippers, providing logistics solutions to SMEs and businesses across Africa.

Obi was studying Biochemistry at the University of Michigan, at the same time running a haulage company in Nigeria. His professor saw his penchant for business, and advised him to look in that direction.

Obi left the school and headed for the University of Pennsylvania – Wharton School of Business. He joined JP Morgan afterwards.

He played a role in a team that was negotiating on a $5 billion project with Dangote Group while at JP Morgan and developed a relationship with some of the staff and individuals involved.

“On his team, I saw a lot of smart people who went to tops schools in the States and had great careers but had moved back to Nigeria. They seemed to be doing better financially and appeared to be more fulfilled than me, this reality was another nudge in my gut to consider moving back,” Obi told MoveBackToNigeria in 2017.

In 2015, Obi spoke to some staff of Dangote Group and they said that power and logistics are two of the biggest challenges of businesses in Nigeria and Africa. He asked if the group wouldn’t mind outsourcing their logistics needs, and they replied in the affirmative. He kept that in mind.

Obi later joined Uber Nigeria in 2015 as Director of Operations and worked for one year before setting up Kobo360. Together with the engineering team, Obi worked to launch cash option on Uber in January of 2016.

Kobo360 serves both SMEs and big businesses alike, working with the likes of Flour Mills of Nigeria, Honeywell, Sifax Group, Dangote Group, Nestle, among others.

Kobo360 was admitted into Y Combinator’s class of 2018 which comes with a $120 000 equity investment from the seed fund.

The platform also received a $1.2m pre-seed funding from several investment firms. By the end of 2016, Kobo360 made up to N1bn in revenue.

We celebrate Obi for changing the game, and we wish Kobo360 many more success stories.

Elizabeth Ajetunmobi: Halt The Mess! Onboard Your Domestic Staff