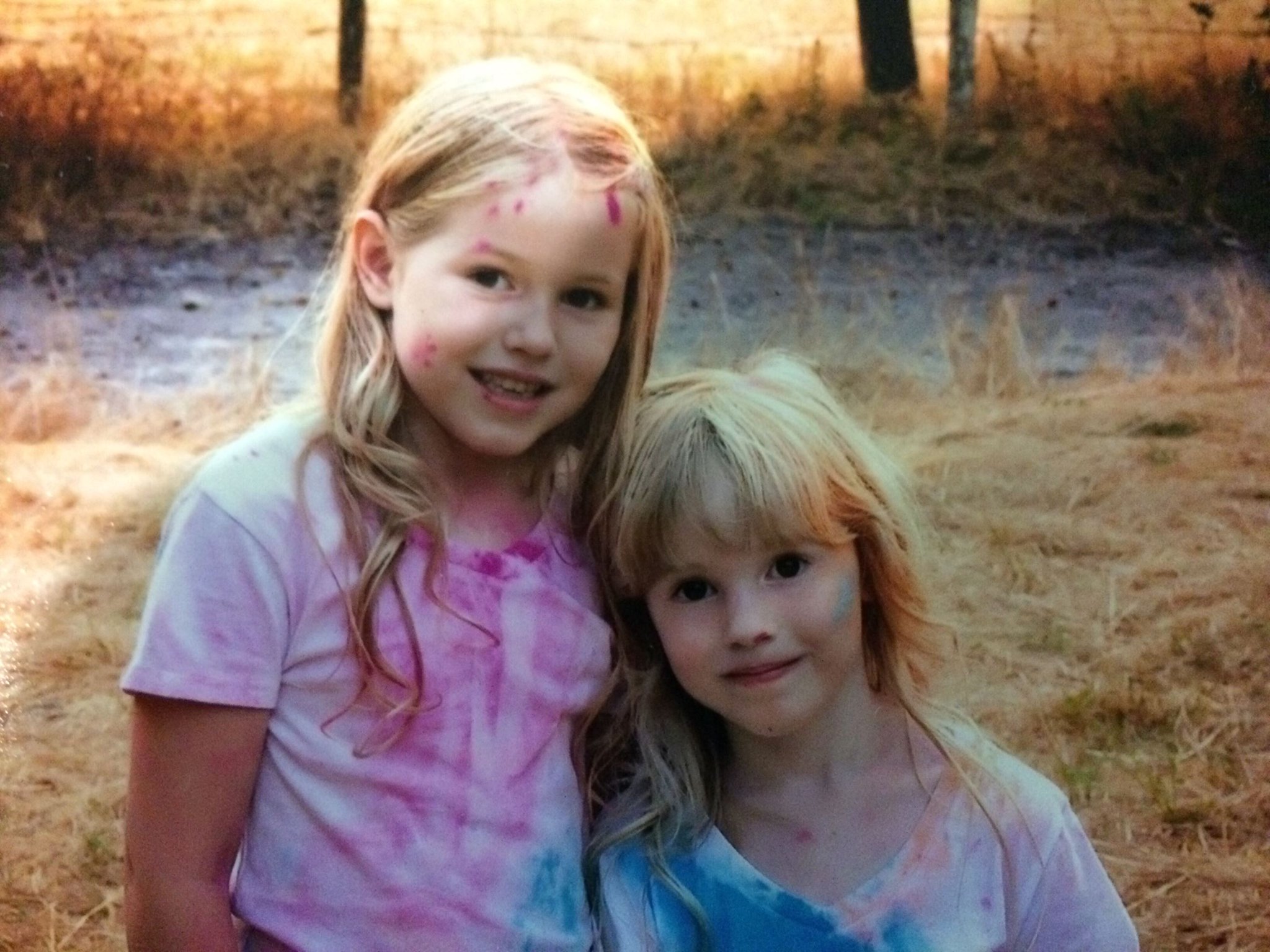 Two siblings, Leia and Caroline Carrico, aged 8 and 5 respectively were found safe on Sunday after being declared missing for 44 hours.

According to the Humboldt County Sheriff’s Office, the Carrico sisters were found about a mile and a half south of their home in Benbow, California.

The Benbow girls who had been missing since Friday afternoon were found by the Piercy Volunteer Fire Search team around 10:30 a.m. local time.

The Humboldt County Sheriff office in a statement called it a “miracle” that the girls were found safe.

“I am pleased to report that we are all witnessing a miracle today. Caroline and Leia have been found safe and sound in southern Humboldt,” Humboldt County Sheriff, William Honsal said at a press conference.

Honsal speculated that the outdoor survival training they received from their 4-H club could have played a part in their safe recovery.

“The No. 1 [medical] concern is dehydration, you know, being out there for so long,” he said. “The initial assessment was that they were dehydrated, they were cold, but they were well.”