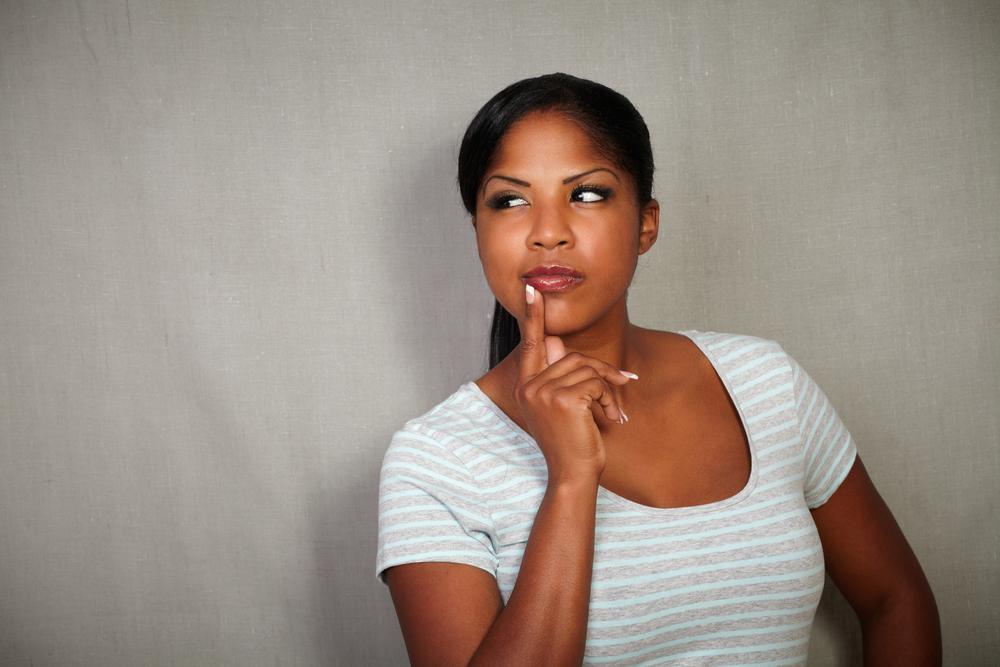 We all know the feeling of wanting to be free, the need to do things on our own terms. For some of us, throwing a house party is at the top of the list of things we seek freedom for. Only a few things compare to the excitement of having all your friends under one roof, surrounded by food, booze and music.

People have different preferences when it comes to how a house party should be set up. Some would prefer a quiet gathering to just talk and reminisce on old times. Some prefer a cocktail-style house party to network and meet new people. Some prefer to throw caution to the wind, amidst booze and loud, and everything that says reckless abandon: the devil himself perched in a corner, wowing and awing because he is shook.

The more people, the more fun house parties are. The energy in the room can encourage you get out of your shell, have fun. You’re left with long lasting memories: the good, the bad, and the borderline ridiculous. From gut wrenching laughter to moments of pure humiliation, you never know what to expect.

House parties can have too many different people, which means too many different characters, which means things will get awkward. Between breaking up a fight, seeing people make out openly, or cleaning up after someone puked their guts out, you never know what a house party has in store for you. It is a bunch of friends gathering; what could possibly go wrong? Read the account of seven Nigerians on the most awkward and absurd things they experienced at house parties.

The most awkward moment happened last year at my own party. My parents were out of the country, so I decided to throw a party with my best friend. The party went smoothly, until I started noticing one of my friends moving on to my girlfriend. I was pissed at first, but considered that he was a bro and the code stands. Fast forward to when we were cleaning up, my best friend found a used condom just beside the water closet and the guy moving on to my girlfriend’s voters card just behind the closet. Remains one of the seven unsolved mysteries of the world. – Ayo, 24.

You may be wise enough to have contingency plans, anticipating possible occurrences and finding solutions because you are a really great host. But you’d hardly consider your girlfriend hooking up with your friend under your own roof. The guts! The audacity!

I attended a house party where a guy was overly confident about the amount of alcohol he could down. His friend who came with him cautioned him, but he kept at it. At some point, while dancing with a girl, he started acting really untoward, which got the girl pissed. Nobody knows what exactly he did that threw her over the edge, but she turned to slap him, and he puked all over her face and dress. Definitely the most hilarious thing I’ve ever seen. – Jide, 25.

Free alcohol is great and all, but you have to remember your limits. You cannot go around embarrassing your ancestors in the name of free alcohol. Memories can be fleeting, but puking on a girl is one thing you and every witness will carry to your graves.

In 2016, I threw a party to celebrate my birthday. I invited two of my friends who dated a while back. They both arrived at the party with their new partners, which I thought was really great. Each would be occupied with their partners and we’d be rid of drama. Or so I thought. Until they asked my female friend a question about whom it was she had her best kiss with, and she said she wasn’t going to answer. This made her new boyfriend angry, and he insisted that she answered the question. She refused and he assumed she couldn’t because she was going to name her ex who was also present at the party. This led to an argument and they broke up right there at the party. Awkward. – Femi, 24.

Imagine throwing a party that ended up ruining a relationship. All you wanted was to have a few friends over to have fun. What are the odds? One moment everyone is having fun, and the next, a relationship is ending right before you. We love the drama though.

I once was invited to a house party where we all had to bring something so there would be enough for everyone to eat and drink. I decided to go with a pack of beer and a bottle of wine. There were about twenty people at the party and it was looking as though we had too much beer, because most people had the same idea as me. We were joking about the fact that we were all drunks when this girl said she brought something different. Cookies. We all excitedly took a piece because who knows who else would bring something that we could actually eat. Shortly after, my vision started blurring and I started misbehaving. Turns out she forgot to add that she added a lot of marijuana.  – Dami, 27.

We were all warned as kids not to take things from strangers, but here we are over fifteen years later, disappointing them. Miscommunication happens all the time, and some are harmless and easily rectified. Others introduce you into a new world of drug use.

I went to a party at a friend’s house a while back. I was only familiar with a few of his other friends. Fortunately, a girl from work was at the party and we hit it off really well, even though we never talked at work. She was wild all through the night and seemed to know everybody at the party. A few hours into the party, she was drunk as hell, and a guy I assumed to be her close friend walked out of the house with her. After a few minutes, I decided to head out because I lived quite a distance away. I got the biggest shock of my life when I got outside. She had her trouser at her ankle and was pulling up her pant. I still do not know what went on that night and she ignores me at work. – Pelumi, 24.

Seeing a familiar face at a party is a great uplift. You have someone to talk to, to ease you into conversations with other people. Or so you think, until you catch the person in a compromising position and, as was said, things fall apart.

I met my step-sister at a house party! Two years ago, I went to this house party thrown by a colleague from work. There was this other girl who kept side eyeing me and I was getting uncomfortable. She then walked up to me to ask me for my name. I told her, and she said I look like her sister and we have the same surname. I asked to see her sister’s picture and truly we looked very much alike. I asked for her dad’s name and at that point started believing the worst, but still had some hope in my heart that it was just a very big coincidence, until she called out my dad’s number. Our dad actually – Susan, 22.

I went to a house party with my boyfriend. It was a thing with his friends. His other friends also came with theirs. My boyfriend had constipation through the night and we had agreed that he should not eat or drink anything at the party. Fifteen minutes in, he already had a can of beer in his hand. I told him not to take past that one if he had to drink beer. Two hours in, he was already tipsy because he did not listen to me. Then his constipation was back all of a sudden and because he was getting drunk, he could not control himself. It was the most embarrassing moment of my life – Tolu, 24.

Only a few things are more humiliating than shitting yourself at a party. How do you move on from that? How do you look your friends in the eye after that incident? Do you all pretend it never happened or make sure he never hears the end of it? A lot of questions. The only sure thing is the memory of the incident will have you laughing at random times for the rest of your life.

People have different experiences at house parties. There are very positive memories that keep your heart warm for years, and there are the hilarious ones that have you howling for days. Also, the awkward or absurd moments that leave you thinking whether they truly happened or were just a figment of your imagination. Have you had a face palm moment at a house party? Have you been in or witnessed a very awkward situation at a house party? Tell us all about it in the comment section.