BN Prose: The Skin of Other Women by Chukwuebuka Ibeh 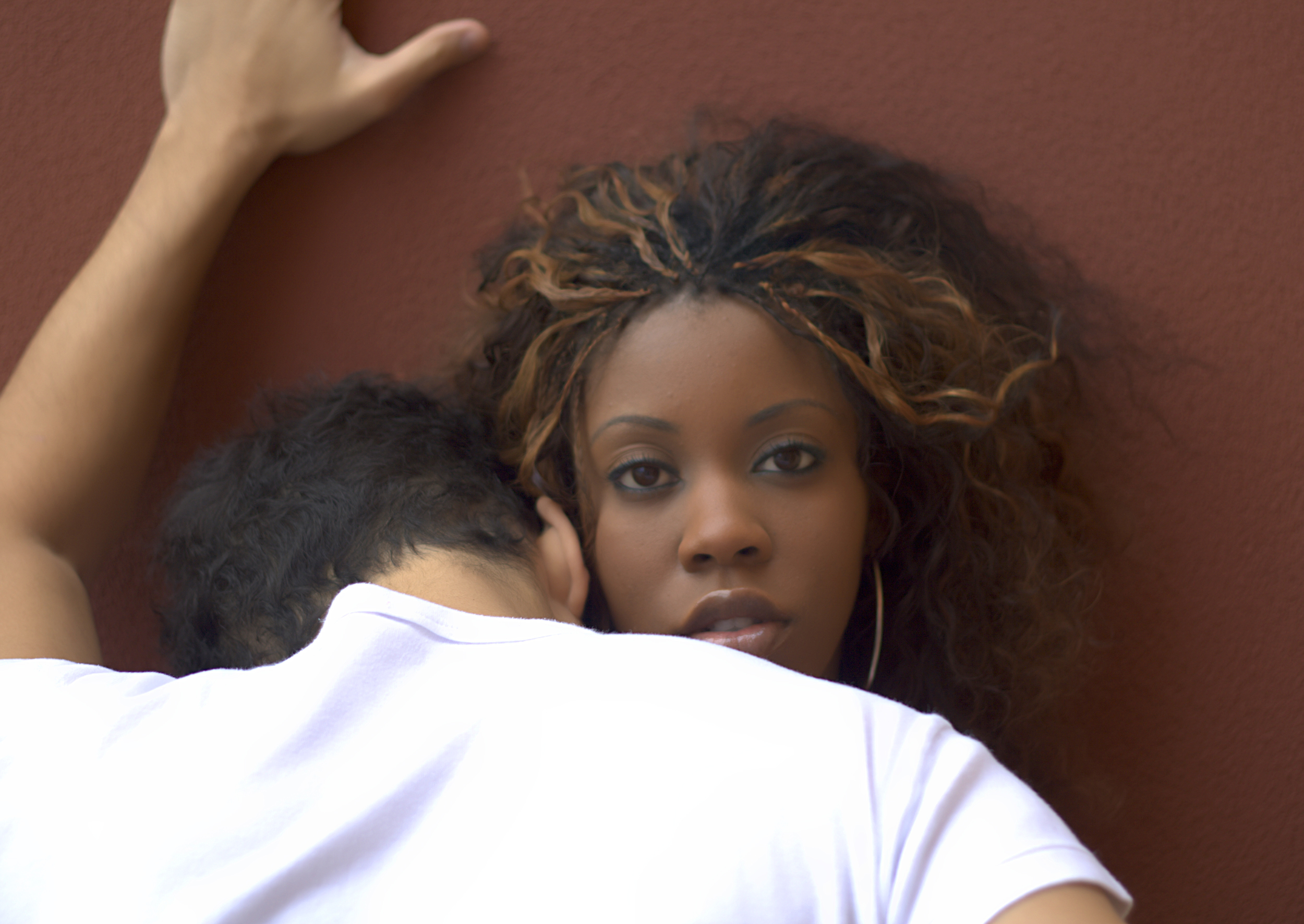 Stay away
from men who peel the skin
of other women, forcing you to
wear them
– Ijeoma Umebinyuo.

She would wait for him to come home from football practice, have a quick bath, come downstairs for dinner, then lead her to the bedroom and make love to her swiftly and ferociously before she tells him she’s leaving. She plans to make it undetailed, a simple, self-explanatory sentence.

I’m leaving, Nedu. She pictures his expression: impassive, as though uncomprehending. He would tilt his head sideways to get a good view of her face, and then pull the covers up as though she had not spoken.

And she would smile and say nothing.

But when he comes home, smiling and smelling faintly of alcohol, she finds her voice is gone. The routine follows its course, except in place of a break-up, she tells him her name: Kamnelechukwu. He tilts his head to watch her face, his eyes a question, and she knows she is supposed to smile and brush it aside. Instead she sits up, repeats her name. It’s Kamnelechukwu, she says, not Ngozi, not Bisi, not Maria. She would appreciate it if her calls her her name. He laughs that strange laugh of his and says he is sorry, Angela.

He is different, her man. She had known that the first time she saw him, at the club in GRA, where they sat facing each other at a corner of the dimly-lit bar. She watched the strippers twirling on the pole with startling expertise, declining offers, from eager, bright-eyed men, to buy her a drink. She had been in the process of turning down one of such offers—the insufferable man would not take a direct no for an answer—when she looked up, bored, and saw him, really saw him, for the first time.

His features were striking: chocolate skin and oval face, with lips curved slightly to the side in what could have been a smile. But it was his eyes that got her attention. Something about the directness of his stare was disconcerting, and it made her—strangely—shy. He did not look away when she met his gaze, and she arched her brows for an explanation of sorts.

She smiled at him, already think of the most polite way to shut down the man in front of her. It had to be the alcohol getting to her. The bar was getting too hot, and her vision blurred slightly. She stepped out for a smoke, knowing he would follow her. And he did.

They stood side by side on the veranda, quietly overlooking the still, serene pool in front of them. He reached out to touch her face, running his fingers over her lower lips, and it did not occur to her to stop him. She did not stop him, either, when he took the cigarette from between her fingers and held it between his. She expected him to take a long drag from it, and probably puff the smoke in her face. But he held it mid-air for a few seconds, before he tossed it into the pool. She would later come to learn that he was allergic to cigarette smoke, but on that night, she thought him, of all things, brave, and a little rude.

It was only when she took off her clothes in the bathroom that she realized she did not even know his name, did not know why the thought of his fingers on her cheek made her heart beat five times faster.

The first time he called her by another name, she was not sure what she felt. It had been six months since they started dating, a few weeks since she moved into his apartment, and she had never had cause to question his fidelity. Yet he had called her by another name. She waited for him to realise his grave error and be horrified, to stutter in his attempts at justification, and confess and apologise. But he sat there smiling at her, totally at ease with himself. It took her a moment to realise it was not a mistake. He genuinely thought she was someone else. And so when he called her by a different name the next time, she knew it wasn’t just his tongue slipping. To her surprise, she replied.

It was the same way she came to accept him, his flaws and his idiosyncrasies; same way she listened to him go on and on about things they had done in the last six years, even though they had been together for only two. It was the same way she indulged him when he talked about using cuffs and whips during sex, even though she longed to tell him that the mere idea of using those eliminated the intent of the act in itself, which was pleasure. And he may have been confusing her again for Chinwendu, or was it Jessica now?

It made sense when she found the diary in his drawer, flipped through the pages, absorbing the brief accounts of the lives of Maria and Ujunwa and Kosarachukwu—all the women who had shared his bed in the past, who had been in her place, all the women whose skin he scrapped off from time to time and made her wear.

Her friends think he is erratic, unstable, psychotic. But she knows he’s fine. He just needs someone who gets him. While they see a man who’s bipolar at best, and outright crazy at worse, she sees a man who’s broken and misunderstood in a world that thrives on convention; a man who’s stuck between two selves, a man who needs saving.

Your Better Self with Akanna: 3 Ways We Avoid Reality

Chukwuebuka Ibeh was born in Nigeria. His short stories have appeared in New England Review of Books, New African Writing Anthology, Dwartonline and other publications. He lives and writes from Port Harcourt.