Olusanya Anjorin: What Can We Do About Africa's Decaying Culture? 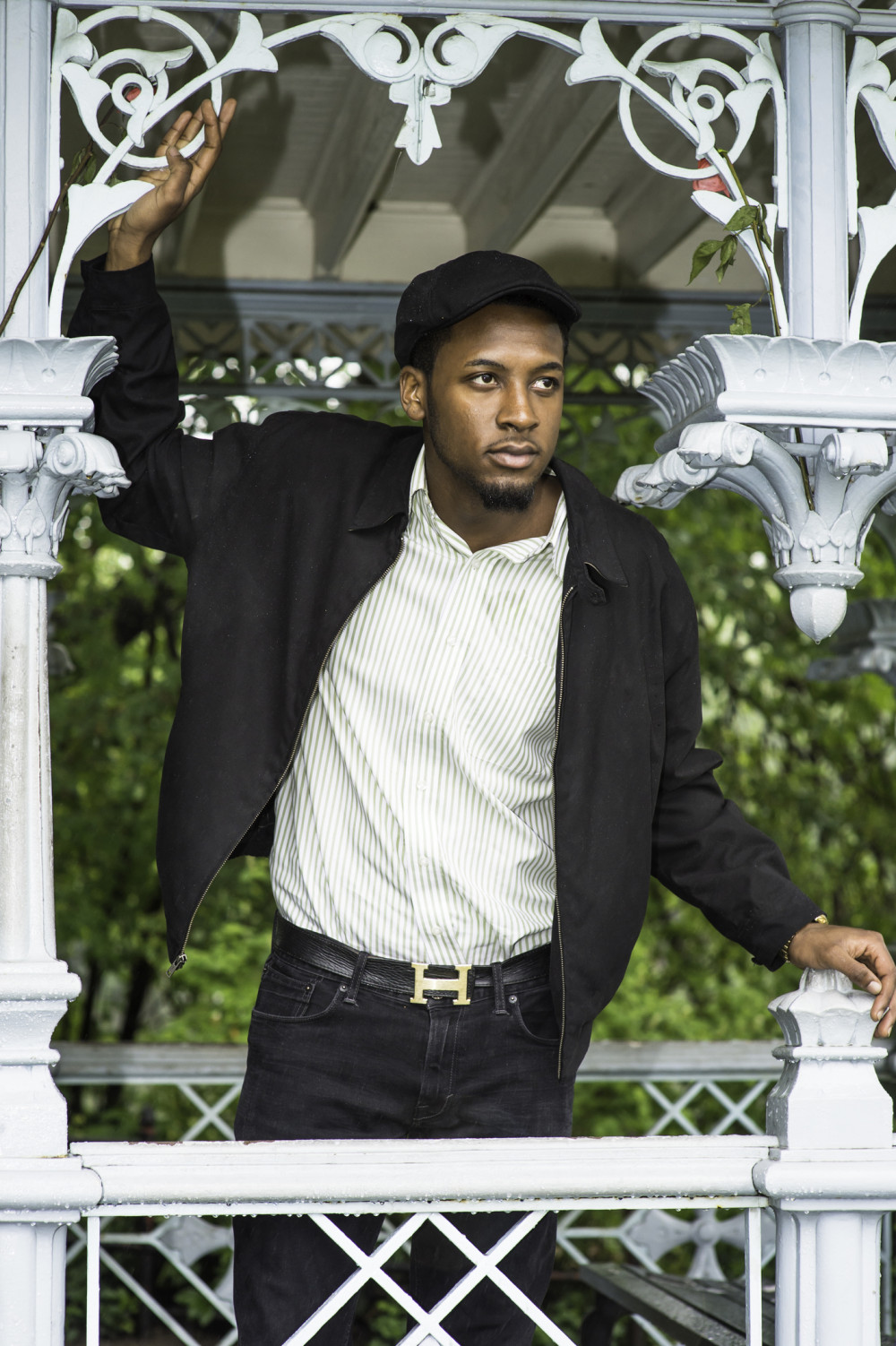 Before the advent of western civilisation, Africa’s rich history and culture had long been in existence. As it is today, most of Africa’s cultural traits have been washed into the vast ocean of history. We have embraced virtually every aspect of western culture in the name of civilisation, and anyone who does not is often tagged retrogressive, backward.

According to A.S. Hornby, culture is the customs and beliefs, art, way of life and social organisation of a particular country or group. Culture is diverse.

With the advent of the computer, the internet and social media, our world has become a global village. Where we spent months and years transacting business over long distances, deals are now concluded within seconds. Decades ago, nobody believed it was possible for human beings to fly in the air, but the Wright brothers proved it wrong. We can now fly to any part of the world by air – moving from Lagos to London in six hours. Similarly, decades ago, men and women had to trek to their farms for hours to support their children in mud houses. Farming was done on a subsistence level. Nowadays, we go by different means of transport – motorcycles, motor vehicles. Farm equipment like tractors, produce sorters and harvesters are now available for mechanised farming, thanks to the west. There are intelligent vehicles with ultrasonic devices that beep if you are about to hit a barrier.

In Africa, looming of fabrics was predominantly a female affair, where a warp thread is held to weave cloth and embroidery—the weaving is done by intersecting threads both ways. Today, we have machines that fabricate and loom with ease. At the same time, our fashion and style have followed the western culture – the shirt, trousers, suit, blouse and skirt, gown, jacket, among others. What happened to our iro and buba, sokoto and buba, ipele, agbada, bante, the zuria worn in Eritrea? In East Africa, we have the kanzu, the traditional dress worn by Swahili-speaking men, while the women wore the kanga and the gomesi. In South Africa, there is the Madiba shirt, whereas in Zimbabwe it is known as safari shirt. The Ghanaian smock is a plaid shirt that is similar to the Yoruba dashiki, worn by men in Ghana. The smock is called a fugu or batakari. They all began to fade with westernisation.

Even language is westernized. Nowadays, Nigerian children don’t want to speak their mothertongue at all – the almighty English is sine qua non. For countries colonised by France, French is their lingua franca, Portuguese for those colonised by Portugal, and Spanish for Spain’s former colonies. This was probably for ease of communication and commerce, but must we throw away the baby with the bath water?

Now we have defined education to be teaching, training and learning that takes place only in the four corners of colleges and universities. We lay emphasis on certificates over talents, passion in place of actual performance, mediocrity over actual performance. Prince EA on I Just Sued the School System said, “I call school to the stand and accuse him of killing creativity! Individuality! And being intellectually abusive.” What happens after graduation from school?

The harrowing experience of giving birth has been aided with medical technology. Our leisure and recreational options have increased as we have cinemas, pools, hotels, etc., to relax, unlike the tales by moonlight we enjoyed in those days. The morabaraba enjoyed by the people of South Africa, the dikete, lintoga, asangwe, kgati, were all games enjoyed before the advent of modern games.

Western foods have also found their way into our cuisine. Ask the children what they would like to eat, and the reply would either be rice or noodles, or any fast food like pizza, meat pie, ice-cream, etc. The children, and even many adults, are now so fond of western foods. Thankfully, our local dishes like eba, amala, iyan, egusi, ogbono, ewedu, oha are still consistently eaten in the villages and towns.

Western culture has had its positives, as well as negatives. For instance, though infant mortality rate has reduced, our lifespan has shortened due to junk food and chemical additives in processed foods. We hardly live above 100 years anymore. Our air is chronically polluted.

Civilization is clearly still ahead of us. We have failed to grow ourselves. We have refused to look inward and exhume our potentials and showcase them to the world. Yet, we are not short of potential as demonstrated by our sons and daughters all over the world, who have won various trophies and awards in sports, politics, literature, economics, and academics, among others.

Western culture has added and is still adding value to Africa. However, we need to imbibe only things that enhance our lives without eroding our values particularly, morality. A mental shift to make our unique culture come alive is most needful. The west has given us virtually everything, but we must begin to sift the chaff from the grains, and if possible, send some grains back to the west. As Charles Dickens put it, “No one is useless in this world. Who lightens the burdens of another.” We can be an example to the west as well.

He is a Creative writer and an inspirational speaker. His writing has appeared in a wide range of publications, including Guardian, Punch, This day etcetera. He is the author of Treasure Trove and Monrita & Jaja, the latter is available on Amazon as a kindle book. www.facebook.com/insightfulimpact.