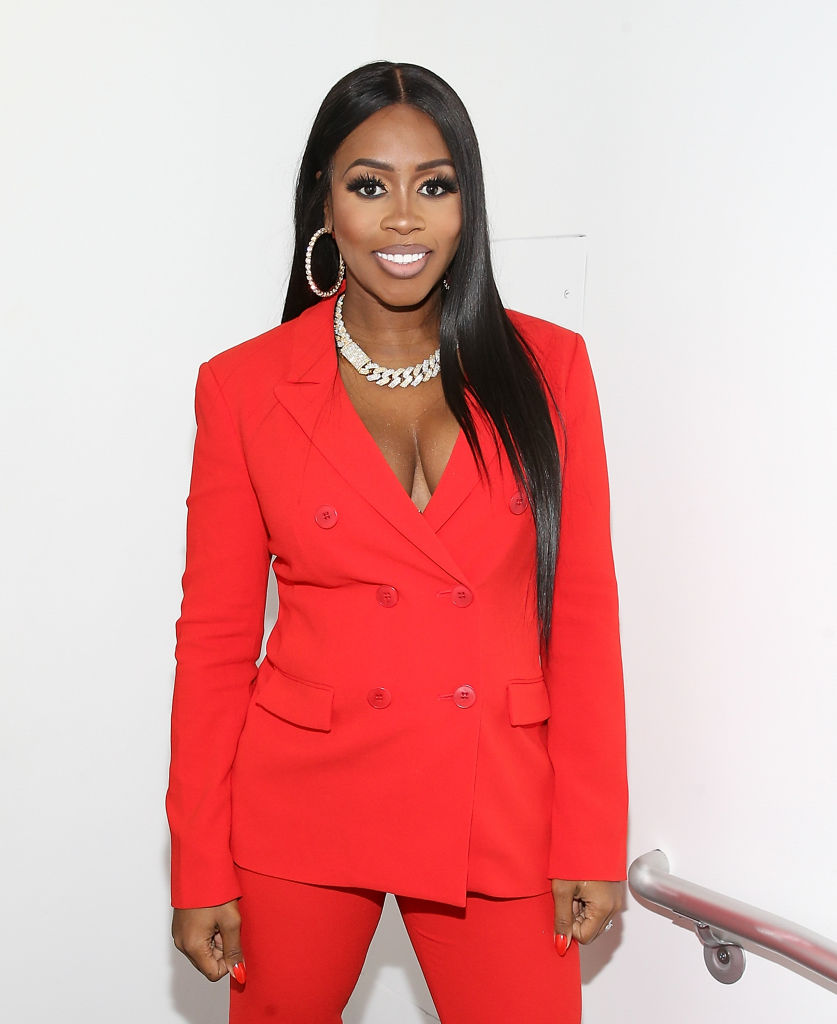 Remy Ma is in some trouble after allegedly punching her “Love & Hip Hop New York” co-star in the face.

The 38-year-old actress and rapper was arrested and charged with assault after turning herself in on Wednesday, the New York Police Department confirmed to USA TODAY. She was released on $1,500 bail.

The star is due in court on Ma 24, and must stay away from Brittney while the case is underway.