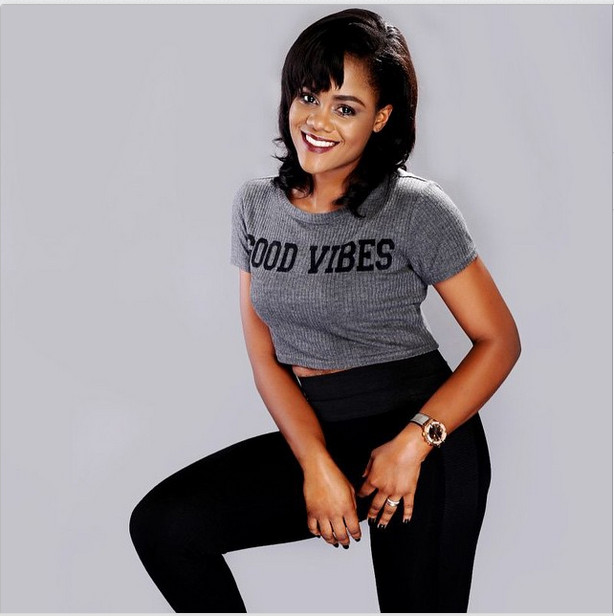 It’s the era of Instagram, so it makes sense that it takes a celebrity to step forward for real change to happen.

The story didn’t start last week. It has been going on for roughly seven years now. The senior pastor of the Commonwealth of Zion Assembly, Biodun Fatoyinbo, has been accused of rape by celebrity photographer Busola
Dakolo.

The incident, according to Busola Dakolo, happened many years ago as a seventeen-year old. Twice. Once in her own home, and again in his car. In a tell-all interview with Red Media boss and co-founder of YNaija, Chude Jideonwo, she revealed graphic imageries of the alleged encounters with Fatoyinbo.

The story has since caught fire on social media and beyond. Celebrities, influencers and even Nigerian politicians have found their voices and are all standing beside Busola Dakolo, who has quickly become the face of the movement, not just to get Mr Fatoyinbo out of the church, but also behind bars where rapists belong.

She is not the first woman to call out Fatoyinbo for rape, or other forms of sexual predatory behaviour. She also isn’t the only one currently calling him out either; but she is by far the most influential to be doing so. The responsibility to actually start a campaign to protect many other rape victims and hand them justice rests on her single shoulders and the people who chose to step into bigger shoes and be her public and private support system in these times.

I must say that, in secret first, and now publicly, I have anticipated earnestly for a time of reckoning like this, a watershed event that would blow that fanfare of the progressive harsh truth that many Nigerians have not realised is our reality: This society has changed. The Nigeria of yesterday has gone on to more progressive ideas. Standing on higher mountains now, is redefining what right and wrong is. Rape is no more the secret pride of masculinity and shame of femininity. The vision is clearer now. Rapists are the ones to be ashamed, they are the criminals.

A few years ago, when the hashtags #MeToo and #TimesUp broke loose, social networks were engulfed with talks of blood. Nigerians had assumed that the demand for the blood of sexual predators would reach the borders of this country. But the people who took to internet streets to call out sexual predators and abusers were not quite heard by the people who needed to listen. Now, though, someone close to those people, with a louder microphone, has stepped forward to tell her truth and the people have finally listened.

A bigger impact was needed to actually demand the justice that people who have endured years of abuse deserved. Few years after, I dare say that the time for women to dance on the streets of this nation in celebration of a new dawn might have showed face. Our heads are now out of the clouds. Obviously, a lot of work needs to be done to beat us into shape. But it is safe to say, based on the outrage by many people, most of whom hardly ever speak out on issues like this, that Nigeria has reached the border in the dialectics of “rapist and victim” squabbles.

I had anticipated the old evil of the ignoramus sect: But why now? But why is she just coming out? This is the truth. There are those in society who are also guilty of the alleged crimes of Fatoyinbo and refuse to stand the thought of that guilt. Be it actually drugging their victims, forcing their victims, intimidating their victims, grabbing their victims, asking their victim why she has come to their homes if she doesn’t want to have intercourse with them, and the most disgusting: she enjoyed it. Their aim is to conceive for themselves a façade in which they are not rapist, and for that façade to be true, they will, till their last breath, argue that Busola Dakolo is a phoney, a liar desperate for attention. But just like mogul Oprah Winfrey declared two years ago: The time is up.

There are also those who have experienced this and have been victims and find it very emotionally and mentally draining to come to the conclusion that perhaps they were victims of abuse, and so they result to denial and bask in the euphoria of self-pity. They, too, will argue that “she wanted it.” I do hope that they draw strength from Busola’s courage, bravery and “warrior-manship,” and that of many others who have come forward, and that they too find the courage to one day come forward and tell their truth with this same microphone that Busola wields.

The Daily Vulnerable with Chude Jideonwo: You Have Two Spirals