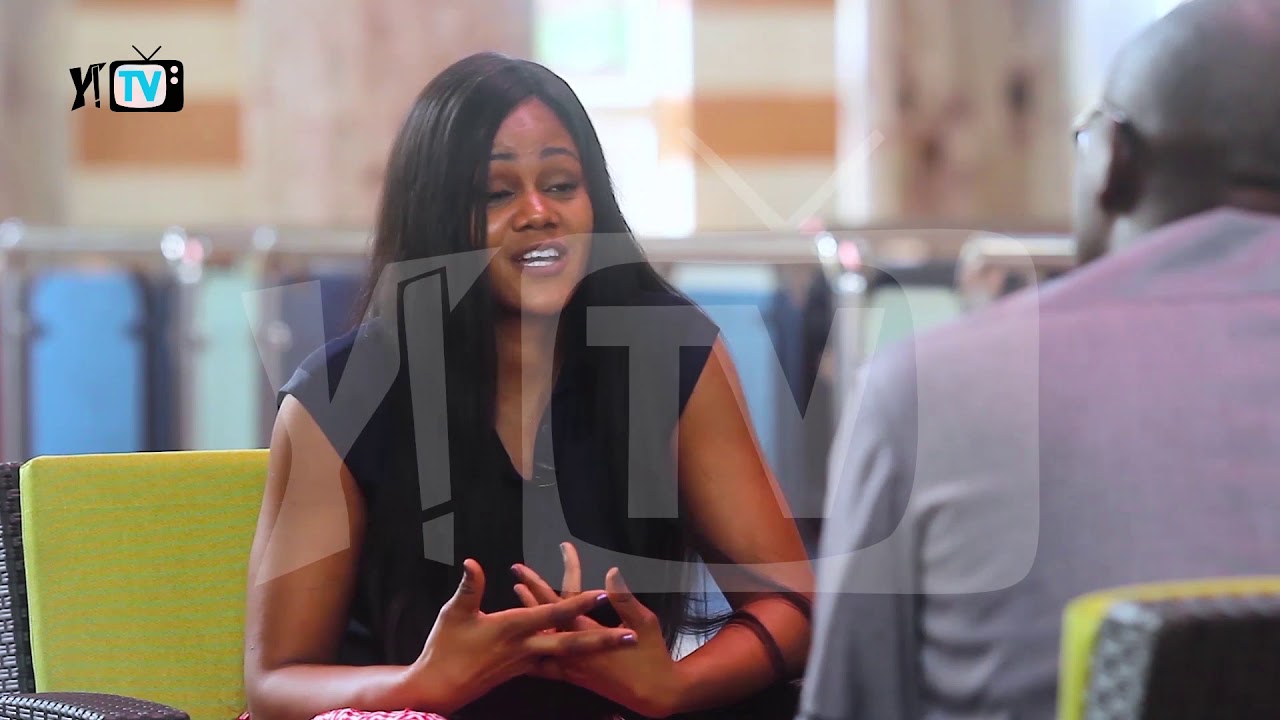 There have been several allegations and accusations of sexual assault against Pastor Biodun Fatoyinbo, but it has mostly been from third parties.

But one of his alleged victims Busola Dakolo is opening up about how it happened the first time.

This is the second time an alleged victim is speaking out publicly about Fatoyinbo’s sexual assault. First was media personality Ese Walter, who, in 2013, spoke about being seduced by Fatoyinbo and eventually having an affair with him.

Fatoyinbo had promised a robust response at the time, but no word yet.

Busola is a photographer, and wife to singer Timi Dakolo, who has also criticised an “Abuja Pastor” who goes about assaulting girls.

Busola said she’s speaking up because of a social media post which accused her of promiscuity when she was a teenager, saying she was having sex with pastors while growing up in Ilorin, the Kwara State capital.

She said she was still in secondary school when she first met Fatoyinbo, who was heading a Divine Delight Club (a gospel club).

At this time, Busola was already vice president of her fellowship in school and what she understood Christianity to be, was different from what was happening in Divine Delight Club – she expected it to be solemn, but at the club they praised and danced and gave sermons in a more lively manner.

She felt some discomfort, but her sisters convinced her she’ll like the place.

Fatoyinbo took an interest in her after she attending the club, which her sisters were a part of, for the first time. He told her to do something in the club before she left back for school.

She decided to sing, having the rehearsals in his house. At the time Fatoyinbo was engaged to be married to his current wife.

She left for school and when she came back, the club had transitioned into Commonwealth of Zion Assembly (COZA), and her sisters had convinced her family to start attending.

Busola said she joined the choir at COZA to integrate herself into the church and maybe get rid of the discomfort she felt towards it. She said Fatoyinbo began inviting himself to her house under the guise of getting to know her better.

He kept visiting, and one Monday morning, when her mother and sisters had travelled and were absent from service the previous Sunday, Fatoyinbo arrived at her house, so early, Busola was still in her nightgown.

He didn’t say a word, she said. He forced her into a chair, removed her clothes, and raped her. Then went to his car and brought a bottle of Krest (a soft drink) and forced her to drink it.

“You should be happy that a man of God did this to you,” she quoted him as saying to her.

That was the first time.

This was around the time Fatoyinbo and his wife welcomed their first child together. Busola said she went with her sisters to church the following Sunday.

In church, Fatoyinbo’s wife, Modele asked that Busola comes to the house to take care of their baby. She refused, but her sisters convinced her to, saying it was normal for members to do so.

The next morning, Fatoyinbo, smacked her butt, and told her: “No one ignores me.”

He ensured he drove her home that day and instead of taking her home, detoured to a secluded spot and again, raped her behind the car and on the bonnet.

When she went home, she stayed in her room for three days, and her family was worried and knew something was wrong, but couldn’t make the connection.

Fatoyinbo showed up the next Sunday to ask why she wasn’t in church and to not draw attention to herself, she went the following Sunday and kept attending. She said she left the choir after this.

Busola spoke about the rape for the first time when she visited her elder sister who had relocated to Lagos. Her sister had had a dream where she (Busola) is seen crying, with blood on a chair and Fatoyinbo smiling. She asked her to open up if anything like that had happened, and Busola narrated the sad events.

He sister told her brother and other sisters about the incident. Busola’s brother, a student of the University of Ilorin at the time, grabbed a pocket knife and took her to Fatoyinbo’s house.

One of the pastors, Wole Soetan was able to convince them to return home and that Fatoyinbo would come join them.

Him and two members came to their house and pleaded, blaming the devil for the incident. Soetan, who Busola suggests now heads the church’s Port Harcourt branch, told Busola that he’d leave the church showing that he had no tolerance for promiscuity.

She was convinced to pretend everything was normal and she kept attending the church again.

Soetan later said he couldn’t because Fatoyinbo was weak, and needed spiritual guidance.

In the following months, Fatoyinbo began organising deliverance sessions to her ‘repair’ her (Busola’s) ‘bondage’ saying him raping her was as a result of a problem they both had.

Later on she began a relationship with the pastor’s cousin and found out that Fatoyinbo was telling church members that she wasn’t ready for a relationship.

He confided in her partner, who together, they left the church.