BN Prose - Book Excerpt: All that Glitters by C.M. Okonkwo 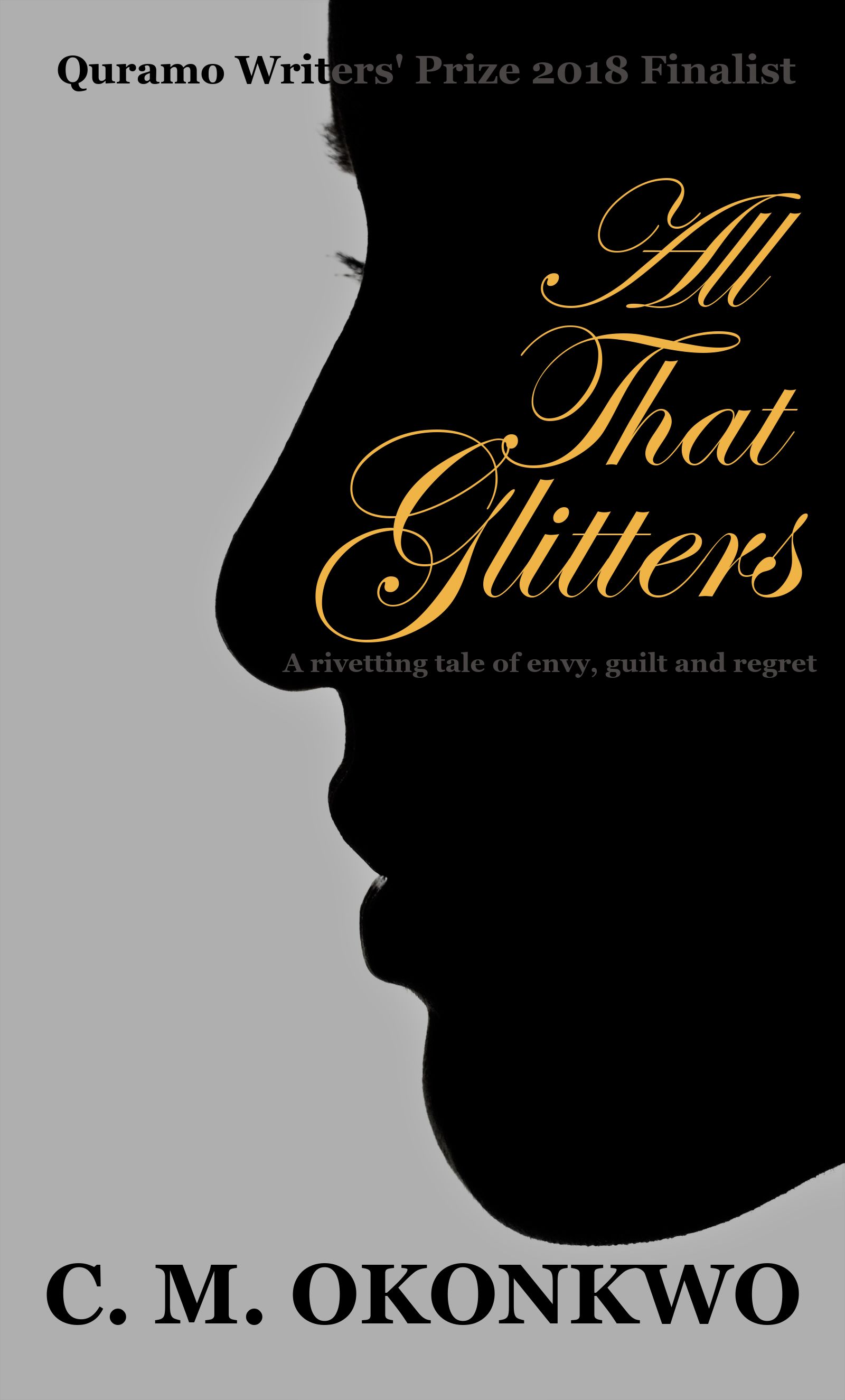 The fluorescent light in the room flickered several times and stopped. The noise woke Kora up. She looked across the room and saw Anita, her roommate sleeping. The maternity ward was unusually quiet given the number of births the hospital had had in the last couple of days. Kora had a baby boy; god’s gift to her, as she had waited almost ten years for the fruit of the womb. Anita had a slightly similar fate. She had a boy, which she had wanted for many years, having had four girls already, but desperately needed a boy, until god answered her prayers.

They had both given birth a few hours apart from each other, but on different days; Kora two mornings ago, and Anita, three evenings ago. Even though they had both given birth vaginally, they were considered high risk, so they had to stay a few days in the hospital. Anita was due to leave the next morning, while Kora was due to leave the next evening.

Since Kora’s son was born, she noticed that he wasn’t really responding to her facial expressions or to anything close to his eyes whenever he opened them. He didn’t even react to light when the curtains were drawn or when the lights were turned on. He had passed the eye test quite all right, but Kora still felt that there was something wrong. When she looked at Anita’s son, he seemed to be livelier and reacting to everything that passed his line of vision, and he reacted perfectly to light.

It was too soon to detect, but Kora feared the worst; she feared that she had given birth to a blind son. Her first son, her only child, how could he be blind? she thought.

The fluorescent light flickered again a few more times, bringing Kora’s thoughts back to the room. She looked at Anita who was fast asleep, then quietly got up from her bed, making a mild creaking sound.

She tiptoed to her baby’s crib and looked at him; he was sleeping peacefully. She then glanced at Anita before going to Anita’s baby’s crib to look at him. Anita had moved and adjusted in her bed, but she remained asleep. Kora ensured Anita was asleep, then went over to Anita’s son’s crib and looked at the boy. He, too, was sleeping peacefully. She smiled at him and touched his cheek, making him turn his head to the side. She could have sworn she saw a smile, but she knew that it was just her imagination. She played with his nose, touching it a few times; she thought how cute he was and how he could see with his eyes. She looked at her son, her blind son, then looked back at Anita’s son.

Unwelcome negative thoughts immediately flooded Kora’s mind; thoughts of swapping the babies. She shook the thought out of her mind. How would she live with herself knowing that she had taken another woman’s baby? How would she live her life knowing that her son was somewhere else? But then, how would she live her life with a blind boy? What would her husband say, after all these years of trying? What would people say? They would definitely call her a witch. She couldn’t. She would rather trade her conscience for a baby that could see.

She looked at Anita again, then closed her eyes and took a deep breath. She looked around, peering through the open louvers at the window to check if anyone would see her; there was no one, and she didn’t hear any footsteps. She looked at her son, pity in her eyes, then carried him up and took him to her bed. She placed him down carefully, then quickly went to carry Anita’s son and placed him in her own son’s crib. She returned immediately to carry her own son and put him in Anita’s son’s crib. Just like that, the swap was done.

Her heart beat extremely fast, almost bursting in her chest. She had never felt that type of panic in her entire life. The panic excited her because she had achieved her goal. She walked slowly to her bed, her heart still pounding, then she lay down, satisfied, and fell asleep. The light flickered again, but this time it didn’t wake her up. She slept all through the night, and by the time she woke up, Anita had left.

Kora smiled, a smile of victory. She knew that Anita was due to be discharged that morning, and she preferred to be asleep when it happened, so that her guilt wouldn’t show on her face. She got up and went to her new baby. She smiled at him and touched his cheek, then he opened his eyes slightly and turned to look at her, or towards her. She didn’t know which, but she was glad that he could see.

She carried him and took him to her bed, giving him some skin to skin time. He resisted at first, but when he felt her warmth, he made himself fully comfortable and closed his eyes. She proceeded to breastfeed him, and he took to the breast, suckling and holding on to her. Kora smiled again, and a tear escaped from one of her eyes.

A nurse came in at that moment to check on Kora and to give her something to eat. The nurse also gave her important information concerning caring for her child and preventing any accidents or incidents at home. All that didn’t matter to Kora, all she wanted was to be discharged as soon as possible so that she could leave the hospital before Anita got home and realised that the blind boy she had wasn’t hers.

Kora counted each second as it went by, and when evening came, she got discharged. She stayed in her room and packed her things, while her husband, Timothy, who had come to take her home, carried their son. After she verified that she had packed everything, she and Timothy left with the baby.

Just like Anita, the unfortunate woman who had fallen asleep, oblivious to what was going on and didn’t know that she would be leaving with the wrong package, Kora’s conscience had also fallen asleep as she walked out of the hospital with the right package.*** 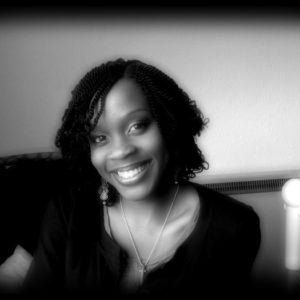 About the Author
C. M. Okonkwo is a Nigerian author who grew up in Lagos and moved to France to study, where she obtained a B.Sc. in Business Administration and Management, an M.Sc. in Personnel and Employment Management, and an advanced M.Sc. in International HR Management and Development. A lover of travel and tourism, her writing ideas and style are inspired by experiences gained in different countries she has lived in and visited.

CMO is an active member of the International Thriller Writers and the Association of Nigerian Authors (Lagos chapter).

Emma Uchendu: Get In Here to Learn How to Unlock Staff Loyalty in Your Small Business