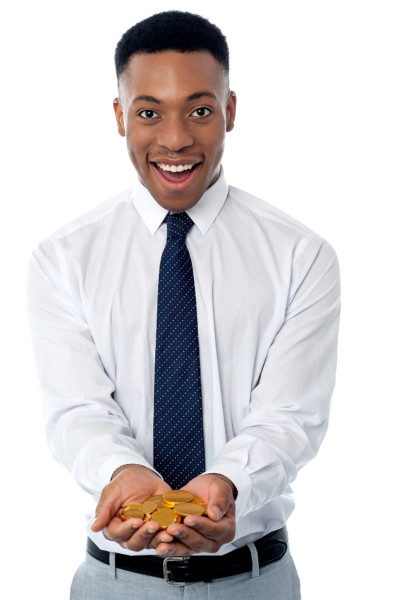 Ever given someone the sermon of living life their own way? Yes? I’m guessing you added the cliché: “you only have one” (they say cats have nine).

Seeing them afterwards, did you ever feel the urge to tell them: “No, don’t do it like that.” Well, I have been there, or somewhere close at least.

So you tell people, “Live your life” today then tell them, “No, not like that” tomorrow. When you realise you are contradicting yourself, you try to constrain your contradiction as if you already haven’t contradicted it. It was this kind of constraint I gave the voice in my head when a photo of some guy wearing a tacky looking white pant appeared on my Facebook feed, with a long sermon in the name of a caption about living life his way under it.

I remembered I had once written a piece, “Live it your way,” in 2018, and his comment under the post oozed of liberation. “This is the best thing I have read all year!!!!!!” Well, I couldn’t care less about a picture of him in his underwear. It just didn’t feel right he was wearing a tacky white pant. But then again, “Live it your way,” right?

This phrase happens to fall under in the long list of “phrases often misunderstood.” Add to it a couple of its complicated defences, like, One man’s meat is another man’s poison. Well, someone’s meat could easily be psychopathy.

Then one wonders where the line should be drawn. Are we all just hypocrites, bending the rules when it doesn’t favour us, and obliging when it does? Everyone is different: different beings with different preferences and standards of morality and common sense. So, where do we draw the line?

Whose standard is fair?

My answer is simple: As far as the action is not hurting anyone, then allow people live. People tend to ask if you have a career, are married or own a house, as if life was some kind of grocery list. But no one ever asks if you are happy or living for yourself.

They measure living by the universal timetable: birth, school, work, marriage, death. They put their whole life in a box and leave out room for actual living. So, when my buddy asked me when I was going to marry, I told him all I fantasized about was travelling the world. It was a unexpected response. It told on his face.

Life is actually bigger than societal blueprints for existence. Life is too short to not follow your heart. None of us are getting out of here alive, so stop treating yourself like you don’t own your life. Marry at 35, travel the world, eat delicious food, walk the beach in your bikini, be silly, be weird, be kind. There’s no time for anything else.

What Does the New Policy Guidance on U.S. Citizenship Mean to Nigerians?

My name is Chukwukere Nwovike. An Emerging Nigerian writer with a scattering of published pieces online. I am a freelance writer and an aspiring Novelist and lawyer . I turn the lights on in dark spots in the society ,spots totally ignored like they have no switches