Otolorin Olabode: Burna Boy is on a Mission to Upstage these Two Kings 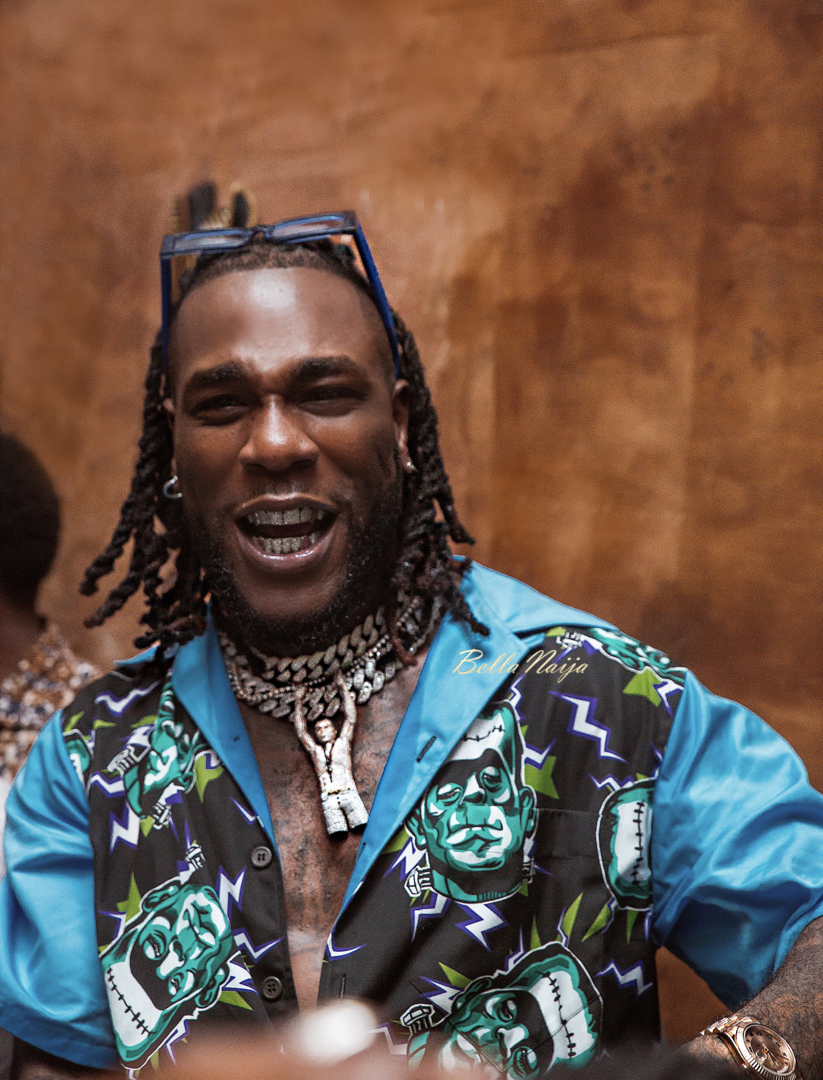 The last five years have been the same. It’s a cycle that has come to stay, and has been accepted as a norm that could potentially extend another five years, unless a disruption takes place.

And it seems a revolution is already in the works.

Davido and Wizkid have cemented their places at the top, dictating the pace of the industry, hugging the shine and attention. They’ve earned the profits, thus becoming the finest acts on the continent. They’ve tried to extend that rule to the rest of the world, being seen as the forerunners of the Afrobeats movement. This way, they’re recognised as the best from the continent, getting deals and concert invites before any other act.

If you ask any foreigner to mention the best acts from Africa, it is certain either Davido and Wizkid will be mentioned.

They’ve used this popularity and recognition to enrich their pockets. Wizkid is at home with Nike, has a bag with Ciroc, and recently inked a deal with Daily Paper. Davido led the movement with Sony Music, before Wizkid later joined, and is also getting popularity in the US with Fall.

This cycle took off in 2015, but since then they’ve taken turns to rule the industry with just one thing: hits records.

But then an upheaval took place last year. It came from an outsider. Underrated all the while, luck and fortune shone on Burna Boy. He dropped various hit records and eventually topped the summit with Ye, which was propelled by Kanye West dropping an album with the same title. This led to more streams for Burna Boy, fuelling the popularity of the song.

Sensing a change, Burna Boy took advantage and stamped his rule. It was close to the end of the year and the two kings had expended their best songs already.

While Davido had a string of records to offer, Wizkid relied on the impact of collaborations, with his eventual official releases coming in October, the tenth month of the year.

They thought it was another year where one of them would rule. It had happened before, 2016, precisely, when the only sonic effort from Wizkid, Daddy Yo, came at the tail end of the year, and Davido waited until October to drop his then long-awaited project, Son of Mercy EP. Yet Wizkid coasted to victory, getting the end of the year awards.

But then, the Outsider had other plans. Seeing the void, he ensured he ruled with a steady supply of songs. It was near the end of the year, when demand for feel-good music was high, and Burna Boy took advantage of everything. Burna Boy made sure he dominated with two songs in quick succession, Gbona and On The Low, before later kick-starting 2019 with Killin’ Dem.

It was not a surprise when the two kings missed out on the honours at the award shows that took place. SoundCity MVP Awards highlighted the amazing run Burna Boy has had in the last one year, and with the Coachella invite, coupled with a BET scoop, Burna Boy is gliding to an evident win this year already.

Time, and a gap in space, contributed to this victory for Burna Boy. Wizkid and Davido have been out of touch with their fans; Davido’s first sonic effort came a week ago, and Wizkid has tried to stay active with collaborations with other acts. Burna has taken advantage of this to drop Dangote, a social song about money and the lust for it. There’s also his recent body of work, African Giant, which has been termed the most meaningful album we’ve had in perhaps the last decade.

The cycle is changing, and it looks like Burna Boy has succeeded in his mission of ousting the two kings from their thrones. Definitely, it looks like he’s retaining the crown for the second year running. How did he do this? By taking advantage of time, and giving the people what they want.