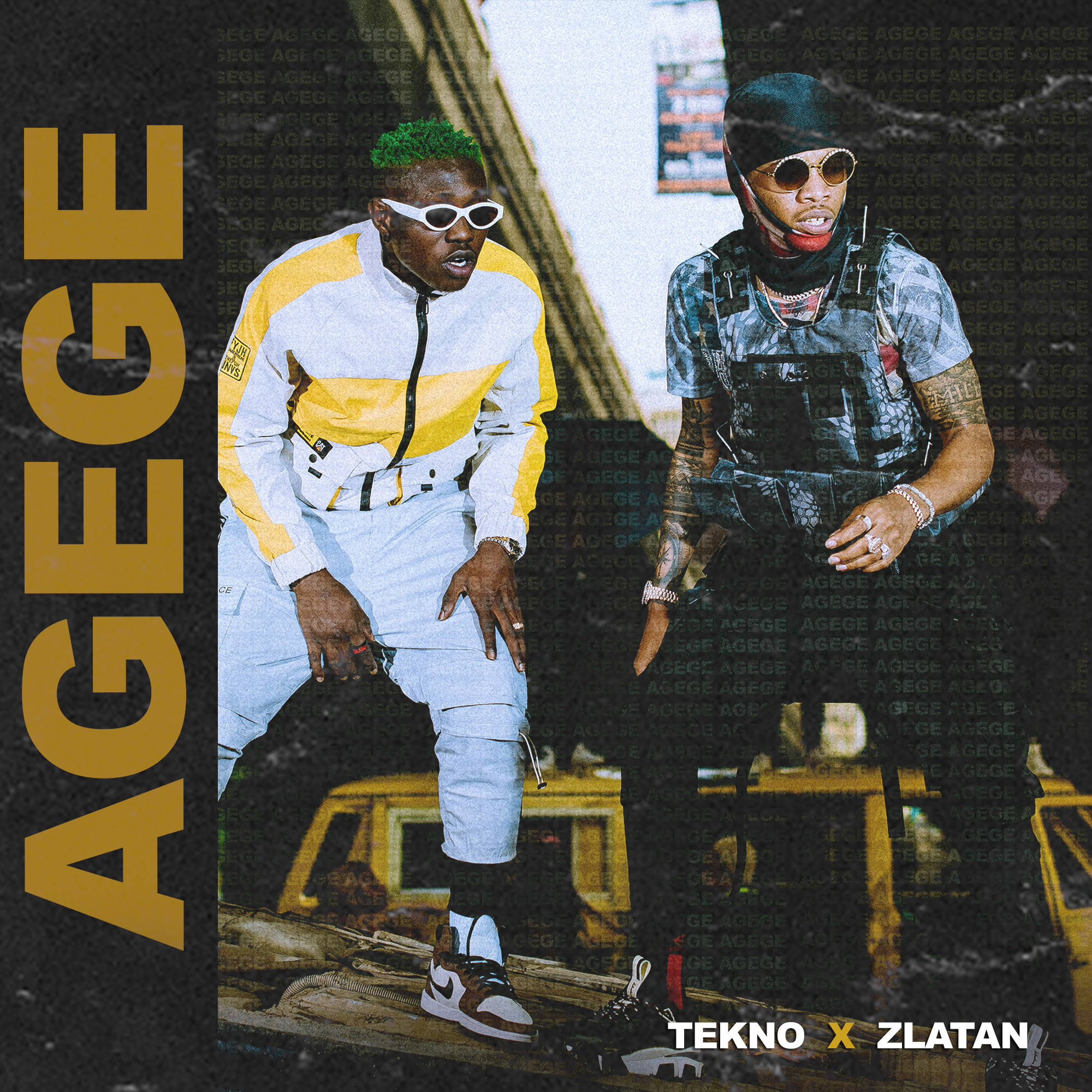 The Cartel Music Boss, who follows up on his previously released “Up Tempo” song, stirred some social media uproar last weekend over some scenes from the video shoot, making fans to further anticipate the final outcome of “Agege” visuals.

On Agege, Tekno showed once again why he’s highly rated in the African music space by combining effortlessly with Zlatan to deliver a jam straight out of the streets as both artistes sang their hearts out in a potential summer tune.
Download
Related Topics:AgegeTeknoZlatan
Up Next

Otolorin Olabode: Burna Boy is on a Mission to Upstage these Two Kings