Another Day, Another Gruesome Murder of a Woman! South African Women Are Asking #AmINext? 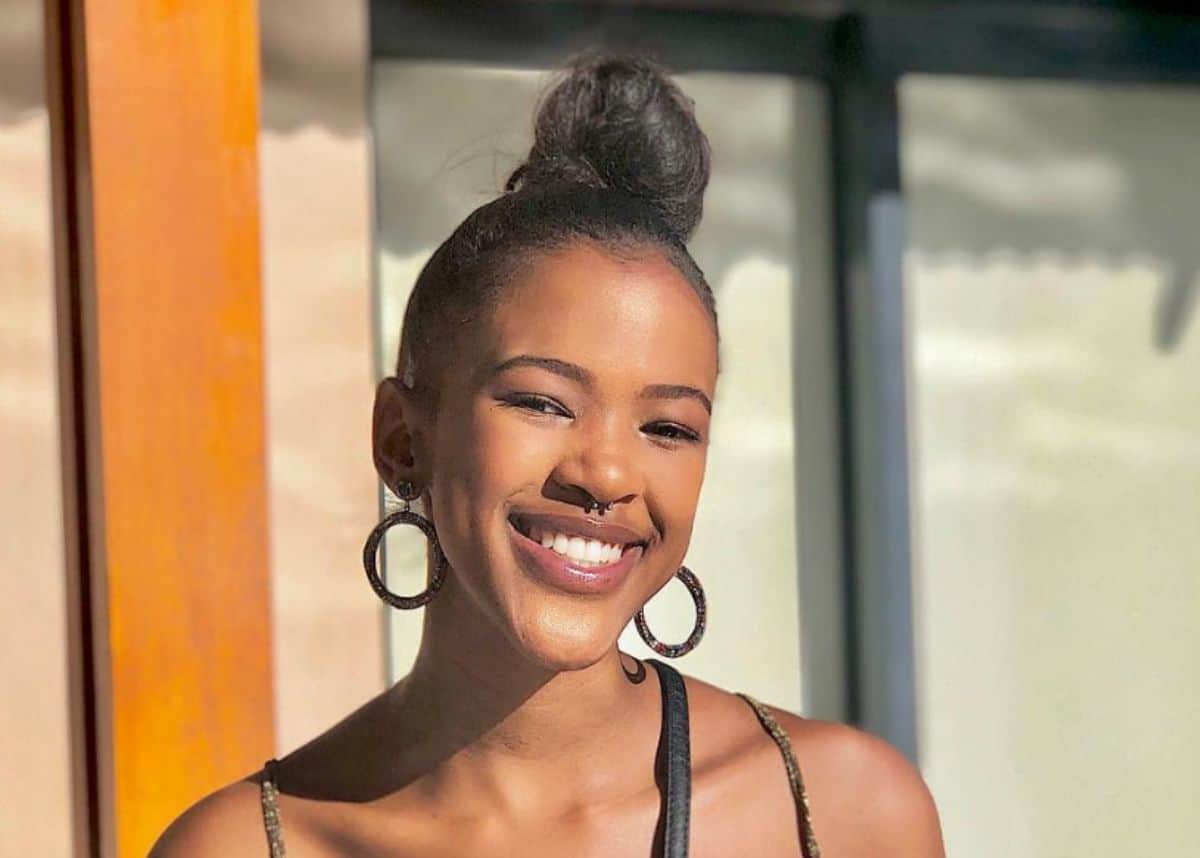 19-year-old Uyinene Mrwetyana, a first year student of University of Cape Town, had on Saturday, August 24, been awaiting a parcel. She’d visited the post office close to where she lived, but the electricity was out. The attendant, a 42-year-old man, asked that she return by 2 PM. The post office closed at 1 PM on Saturdays.

Uyinene returned like she was asked to. Now alone at the post office, the attendant accosted and raped her. She’d fought back, of course, kicking him in the groin, but he was stronger. He had a past robbery conviction. He knocked her out, and when she was coming to, he bludgeoned her with a scale. She died.

According to the Crime against women in South Africa report, femicide in the country is almost five times higher than the global average. And these deaths aren’t always perpetrated by strangers. Paralympic Oscar Pistorius was in 2017 sentenced to 13 years in prison for the murder of his girlfriend Reeva Steenkamp. Boxing champion Leighandre “Baby Lee” Jegels was shot and killed by her police officer boyfriend. Karabo Mokoena’s boyfriend Sandile Mantsoe stabbed her then burned her body to get rid of the evidence in 2017. Anene Booysen had gone dancing with Johannes Kana before, on their way home, he’d raped her so brutally she’d died from injuries sustained.

The South African president, Cyril Ramaphosa has said laws will be reviewed, together with an overhauling and modernisation of the sex offenders list. He said this on Friday; however, two other women were  kidnapped and murdered.

So the women are taking the law into their hands. They’re naming and shaming, creating their own public sex offenders list on Twitter with #AmINext, @AmINext_SA and @helpsurvivers, with its Twitter name “Save Women.”

Celebrities and politicians have been accused, their names and photos shared on Twitter and broadcast by blogs and news sites, together with the accusations.

It’s not ridiculous that the women have chosen this way to seek justice—those charged with protecting them have, after all, failed. And it is also important that they bring these men to the notice of other women, save other women the pain of going through a similar experience.

Problem is, false accusations do exist. @helpsurvivers has already recanted at least one rape allegation, no doubt after some damage has been done. Several others have threatened legal action; but who will this action be taken against if both the identity of the accuser and that of the person behind the account are unknown?

While the naming and shaming can indeed bring gratification, healing through the sharing of trauma and shaming of perpetrator, the chances of it bringing actual justice is slim. Sure, these men will suffer some stigmatisation, but, if they are actual rapists, then they’ll still be out there, able to continue raping women.

Uyinene’s alleged rapist, the unnamed 42-year-old man, had previously been accused of rape, but had escaped conviction. While it may sound romantic to say pressure needs to put on the state to enact and enforce laws, it is the only way actual rapists can be stopped.

The Hong Kong protesters remained on the streets for weeks, and still remain, even after the state’s leader Carrie Lam announced concessions. While their obduracy is unprecedented and, maybe, impossible to match, it is perhaps indicative of the determination and drive required to make lasting change in the 21st century.

The Sudan protests are another, citizens remaining on the streets after cosmetic fixes were applied to real problems, until a transition to civilian rule was made.

Ramaphosa has instructed police to review all withdrawn rape and assault cases, especially against female students. But to retire the protests now, when the results of what they clamour for haven’t been achieved, could be to make all of it into waste.

It is sad that we are placing this responsibility on women. On the victims. But if they really do want to save the lives of women—those alive today, and others to come, far in the future—then it is a responsibility they will have to shoulder.