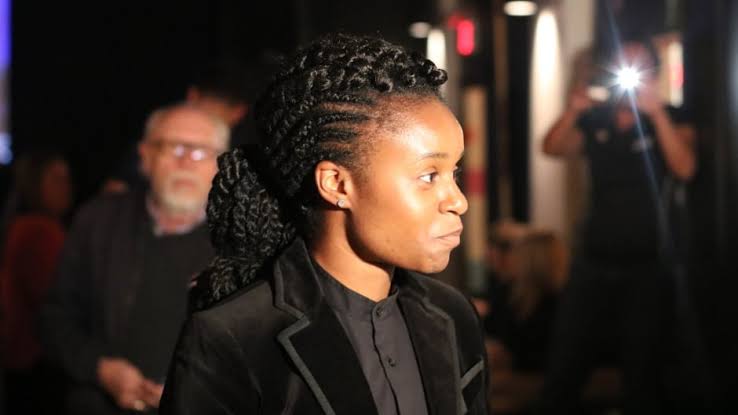 Nigeria-born Uzoma Asagwara has been elected as a lawmaker into the Manitoba Legislative Assembly in Canada.

According to CBC News, Asagwara, who is a trained a psychiatric nurse and community activist, was announced alongside two other black people as the winner of Legislative seats thereby breaking the 150-year history of the Manitoba legislative house.

No black person had ever been elected to the Manitoba Legislature in the 150-year history of the province.

As the results were coming in on Tuesday, September 10, Asagwara told CBC News that elected officials in the province should really portray the people and communities that are in Manitoba.

Uzoma Asagwara won the Union Station seat for the NDP, Jamie Moses took the St. Vital seat for the party and Audrey Gordon won Southdale for the Progressive Conservatives.

Another Day, Another Gruesome Murder of a Woman! South African Women Are Asking #AmINext?