Rama: Let's Talk About the Romance Renaissance in Fiction Writing 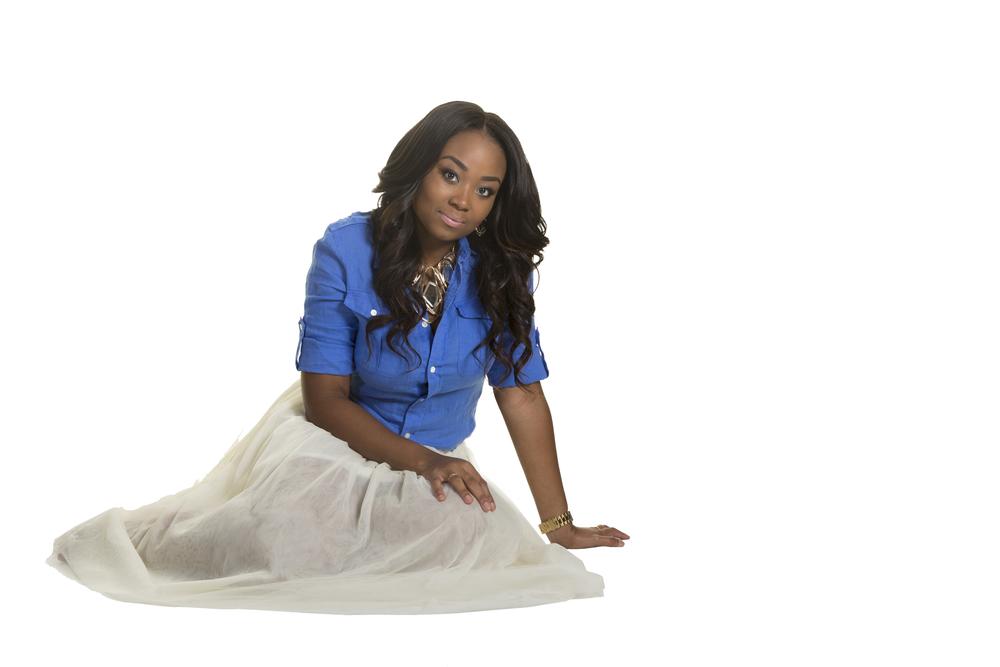 Romance novels are a guilty pleasure for a lot of people. Especially women. They get a lot of criticism because they are supposedly shallow and unrealistic. To be fair, there is some truth to that statement. After all, romance novels have always been focused on escapism and fantasy and that’s one of the reasons I love them. Unapologetically!

One of my favorite things about romance novels is that they are usually written by women for women. These are the books where women came into their own at the end of the novel, they bash this their girliness, explore their sexuality and all other kinds of good stuff.

That said, the feminist in me always had a love-hate relationship with them because on the one hand, it’s great but on the other, I always felt like they failed to address and educate the readers on some very real issues. Many romance novels, although empowering in many ways, were also playing by the same rules that society was.

Of late though, there has been something in the air and I like to call it the romance renaissance. Ever since the #MeToo movement, the world has been a little more open to discussing feminist issues. Social media was first, the news followed and now, I think that the genre of romance is finally catching up.

I have a lot of thoughts as to why it might be, but right now, I want to tell you about some of the changes that I have seen, why they are important and suggest a few books for you:

In talks about consent, people like to bring up grey areas and the idea that consent is not realistic because it is supposedly not sexy. I have gotten into this argument a lot of times and I have been told “well, you can’t expect a guy to ask if he can proceed to the next stage every time he is doing something new. It will just kill the mood” more times than I can count. That’s usually the part of the conversation where I roll my eyes because I already know that that’s a silly argument. Of late, books are emphasizing this idea as well and I think that it’s important because there are young women out there who get sexual knowledge through these novels and they need to know that it should be done right.

This is one of the best selling books from last year. It is centered around consent and the importance of both (or more) sexual partners being willing and ready to take the next step when having sex. It is also one of the sexiest books I have ever read in my life. It’s the book I want to throw at anyone who makes the argument about consent killing the mood.

Usually, when we get Muslim representation in romance novels, it’s the same old, tired narratives that claim every hijabi is oppressed and sexually frustrated. It is only lately that we finally started seeing real hijabis just being normal and falling in love in written works of fiction. We even got a few love stories where the protagonists actually follow the courting rules of Islam. I come from a family of blended religions and I have always hated the way Muslim women are portrayed in fiction, because it never matched the Muslim women that I knew in real life.

Book Suggestion: Love from A to Z by S.K Ali

This is one of my favorite love stories this year. Maybe even this decade. It’s a love story about two young adults who are so adorable that they will make your cheeks hurt from grinning so hard and will manage to make you swoon while courting the proper Muslim way. It’s something that I had never seen or read about before and I have to say, it was pretty beautiful to read.

It’s not a light topic. It is not an easy one to write about and it is definitely not the easiest thing to read. Especially considering many of us read romance novels for the escape it provides but survivors are a huge part of the population. Sadly, 1 in 3 women has dealt with sexual harassment, assault and/or domestic violence, so not talking about those stories is unrealistic. Furthermore, one of the things that we love about romance novels is that they remind people that everyone deserves love and can get love – and that includes survivors. These books that we are starting to see, show that there is life after trauma.

This book had me in my entire feelings. It is raw, emotional and at times very painful. There were tears involved while I read this, but it was… Oh! So worth it. It is the story of a woman who seems to have it all from the outside but is dealing with a great deal of pain and constant fear for her life. It is the story of this same woman as she manages to get herself out of that situation, find herself, her joy and love again.

I remember being in high school and people making jokes about how the science students were boys and the humanitarian students were girls. If you are female and you like maths or you are good at it, people act surprised. I’m not sure why they do because we all know society has socialized us that way, but female representation in STEM fields is important and we are finally seeing the number of women involved rising. One of the reasons women never wanted to be involved in things like maths and tech is because we didn’t have role models in those fields. We rarely saw them on TV or in books, so I am glad that this is slowly changing. The women that work in these industries also face unique challenges that we need to educate the upcoming generation on.

This is a book that had many mixed reviews on GoodReads but I thought it was absolutely amazing. This novel follows a woman who works in software development and is at the top of her field with the dating app that she has created. She is a woman who is unafraid to take what she wants and who acts like the boss she is. It’s a story about a woman who finds a man who is not intimidated by her success. Something young girls are often told is not possible but really… it is.

There are a lot of other topics that are not being covered in the genre that should be but it’s amazing to see this kind of growth. I think that it’s a step in the right direction.

Have you noticed this in romance or even in other genres?

‘Tale Alimi: 5 Reasons Why Your Small Business Will Never Scale

Ifeanyi Abraham: On Nigerians & Racism – A Welsh Woman Helped Me Realize My Identity As a Black Man

I am an African woman in her 20s living in the Diaspora. I am also a feminist, a book & music lover, avid Netflix watcher and professional coffee drinker. Between the hours of 9am and 5pm on weekdays, I put my degree to use and work in insurance but outside business hours, I blog about books, lifestyle and make social commentary on my blog: www.dailyphenomenal.com Follow Dailyphenomenal ( Me) on IG and twitter.