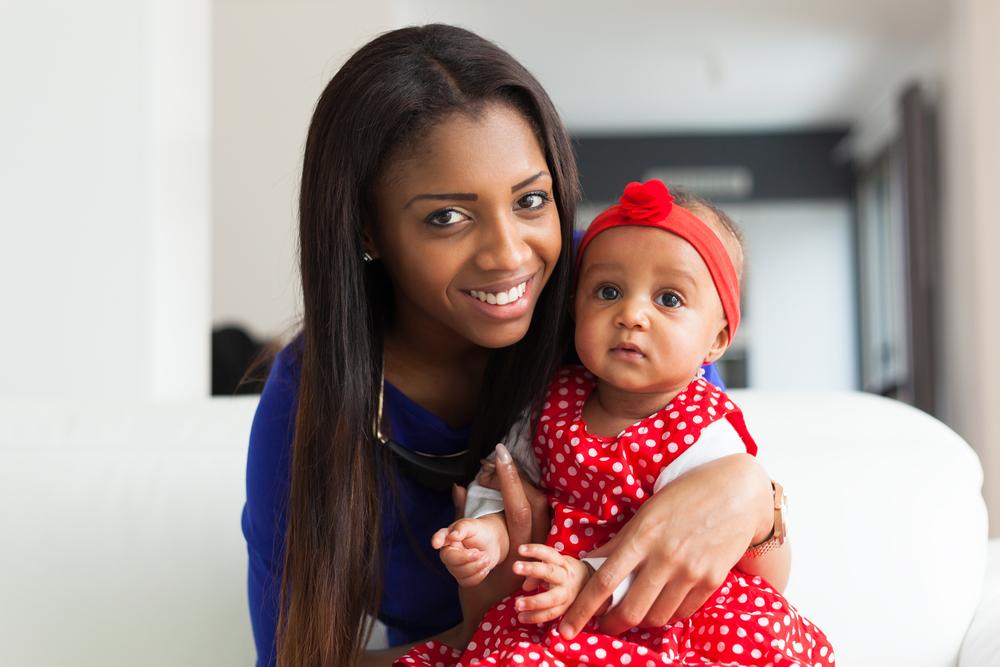 The first and last time I saw a toddler throw a major tantrum was 12 years ago. I gave my son, who was about 1 year old at the time, a banana to eat. To my surprise, he flung it away because he wanted biscuits instead. However, I made up my mind to turn it into a teachable moment so it never happens again.

I insisted that he picked the banana up. Of course, he refused initially and attempted to hug me instead. I didn’t give in and for the next 45 minutes, we were at it. I told myself I would not give in to him no matter what and even though I was slowly running out of patience, I wanted to see it to the end.

45 minutes later, I knew I had won the battle against tantrums when he finally picked up the banana and gave it to me. To say I was extremely pleased with myself that day is putting it mildly. Now, I am not saying that he didn’t throw any more tantrums after that particular episode, but no story comes to mind because none took as much energy and effort as that first time. I had already established that throwing tantrums was unacceptable behavior and he knew he could not get anything by being uncooperative.

So, what are tantrums? Tantrums are an uncontrolled outburst of anger and frustration in a young child.

A tantrum can range from whining or crying to screaming, biting, kicking, hitting and breath-holding. This is usually common with toddlers, but some children and even adults throw tantrums when they can’t have their way.

Tantrums usually occur in children, but it’s your duty as a parent to teach them how to express and communicate their needs. This is because, if the behavior is not properly managed, it can become a destructive habit for children and adults alike.

Many times, children cry for attention and we’ve been programmed to respond to our child’s tears. However, ignoring your little one for a limited period doesn’t make you an uncaring parent, especially if you’re sure that there is nothing wrong with your child. Instead, it makes you an intentional parent.

Usually, kids throw tantrums because they can’t have their way. This then leads to misbehavior. It is worse when this happens in public as you’re not only embarrassed, you have no choice but to succumb to their wish.

One thing you should understand is that anytime you accept such misbehavior or act of expression, and agree to their wish, you are automatically giving them permission to cry, shout or manipulate you into getting their way. I’m sure you will agree that this is wrong and that is why many children never stop exhibiting this trait into teenage years and adulthood.

However, if your child is a toddler, they cannot talk properly or communicate their wants, so they may throw tantrums if they’re frustrated. In this situation, you need to work with them and be patient to understand what they are trying to communicate or ask of you. If your little one wants another biscuit for example when she just had one, rather than just say no, explain why she can’t have one at the moment and when she can have another biscuit.

With some children, tiredness, emotional upset, changes to routine can also trigger tantrums. Therefore, you must be sensitive to the cause of your child’s tantrum.

If, as a parent, you cannot prevent or stop tantrums, then never give in to one. If you do, expect more of it.

How to Prevent Tantrums

Watch out for what triggers your child’s tantrums

If it is hunger, always carry snacks along. If it’s boredom, take your child’s favorite toys and activity books with you to keep busy. For example, many parents expect their toddlers to be still throughout Sunday church service without taking snacks, toys or activity material long. Dear parents, this is unfair.

Be attentive to their needs

If your child is hungry, this is not the time to chat on your phone. Respond to their needs and requests immediately, before it escalates.

Give a clear warning ahead of time

Explain to your child that you will not tolerate any tantrums, to put them in check.

Never give in, no matter how long it takes

Sometimes, your kids may want to test your limits on purpose, do not give in.

Model good behavior and response too

Actions speak louder than words. You can’t get away with throwing tantrums yourself and think your child won’t pick up on it. It doesn’t work that way.

What to Do When Your Child Throws Tantrums

Take deep breaths when your child is throwing a tantrum. This helps you stay calm, rather than overreact. You don’t need to get angry or engage with your child in this state. If you do, the child will throw more tantrums to make you more upset. If things aren’t handled properly, this can end up being a power tussle between you and your child. You definitely do not want that.

Don’t give an excuse for misbehaviour

Never restrict or lock your child in a room as punishment

Don’t instruct your child to go to his room and cry. To your child, this simply means that it is okay to cry, as long as he is not crying beside you. Instead, find an age-appropriate punishment, if necessary.

Address it immediately and let your child know it is unacceptable

If it is a public place, take your child out of that scene immediately to correct him/her.

Family issues or family challenges can also trigger tantrums, especially when there is a lot of arguments and fights between parents. As parents, ensure that you do not argue in the presence of your children.

Finally, the most important thing to do to manage tantrums is to communicate. Proper communication with your child ensures that they understand you and vice versa; this is essential to getting the best behavior out of them.

‘Tale Alimi: 5 Reasons Why Your Small Business Will Never Scale

Temi Olajide is a Certified Child Sleep / Potty training Consultant and Child Psychologist.Co-founder of Association of Child Sleep Consultants of Nigeria and a member of International Association of Child Sleep Consultants.Founder of Mummyclinicc, an online platform that provides strategies & result driven solutions to the challenges of child rearing and helps mothers to successfully combine the requirements of life and motherhood while responding correctly to the peculiarities of the digital age. Temi is the author of Wi-Fi Kids and Analog Parents, a comprehensive book that equips parents on how to raise well-rounded kids in the digital age. www.mummyclinicc.com,Instagram @mummyclinicc