Elizabeth Agboola: I Visited Cape Verde & You Totally Should Too! 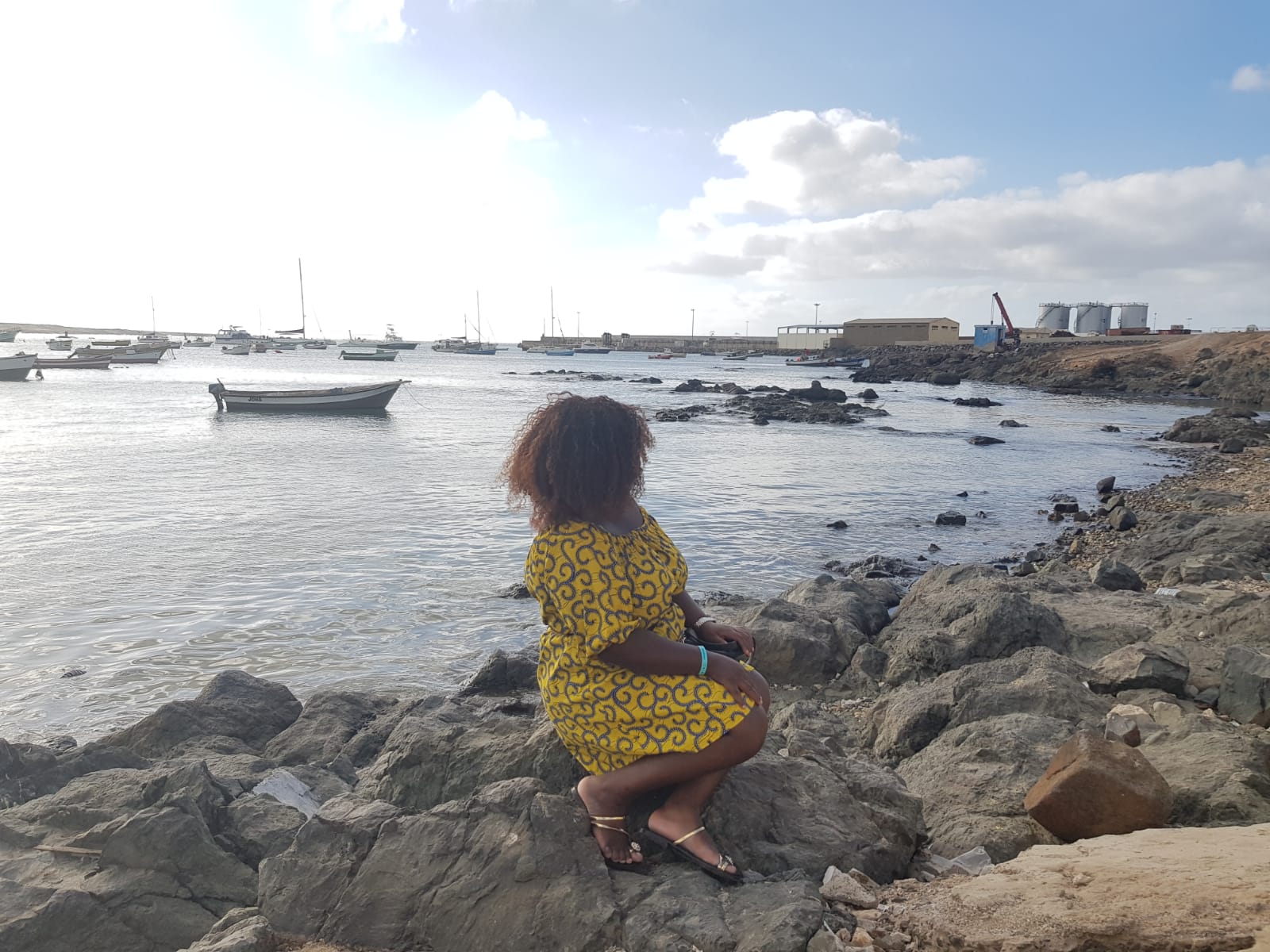 Before now, Cape Verde was either unknown to us in Nigeria or held little interest to many. This was majorly because of the cost, as well as the long flights’ connection. This will, however, change from the 9th of December 2019, as Cabo Verde Airlines will be launching a direct route from Lagos to Sal (one of the 10 Islands that make up the archipelago of Cape Verde).

In case you’re still wondering where Cape Verde is, it is a group of Islands formed by a volcanic action millions of years ago, off the west coast of Africa and right in the middle of the Atlantic ocean. This means it is literally the connect from Africa to South America and to Europe because of its position.

How to get there

There is currently no direct route to Cape Verde until December 9, when the Cabo Verde airlines will eventually launch their Lagos to Sal flights.

If you, however, need to visit before then, your best option is to fly into Dakar, Senegal and connect a Cabo Verde airline flight from there.

There is no visa required as it is an ECOWAS country, but there would be an airport tax of 32 euros (13,400 Naira) applicable.

Recommended Islands and why you must visit

As 10 Islands make up Cabo Verde, you might be left wondering which to visit or how to do it.
Huge warning!! Most connections are by local flights (a 47-seater mini plane) which means that advanced booking is required, so you don’t get disappointed.

I visited only 3 Islands (Boa Vista, Santiago, and Sal), but after discussing with the locals, I got an additional 2 added to my list for when I return (Sao Vincente and Fogo).

Boa Vista can be perfectly described as the best of both worlds, where the Sahara Desert meets the Atlantic Ocean. The sand dunes meeting with the ocean in the pristine Santa Monica beach would leave you wowed.

The Viana desert, which is basically an extension of the Sahara Desert, would leave you in awe as to how the desert in North of Africa crosses to the West of Africa via the Atlantic Ocean.

You could explore the deserts via 4 by 4 or quad bikes and experience the wind and the adrenaline. 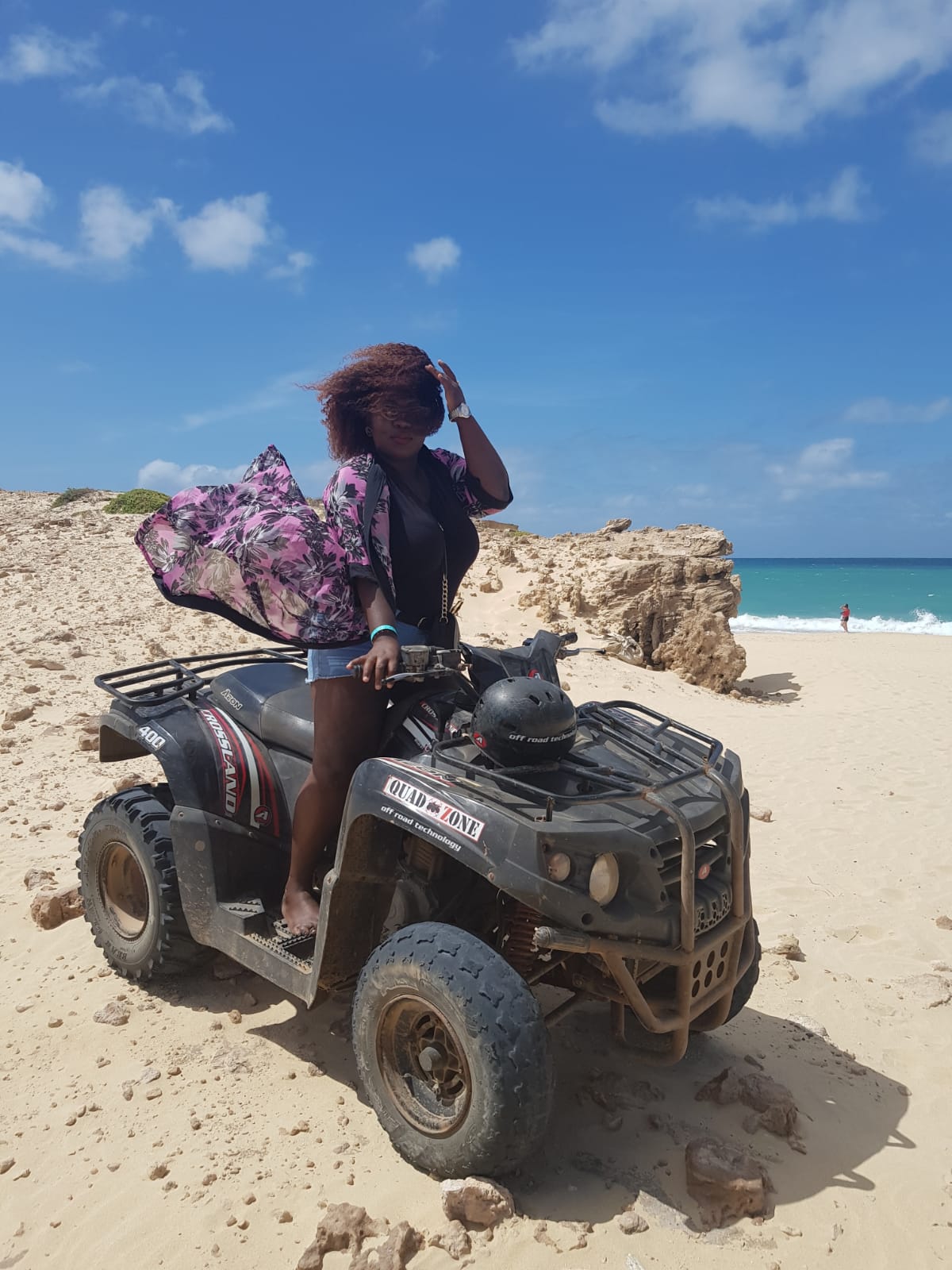 Besides the deserts, sand dunes, beaches, abandoned shipwreck sites and cave, the Island’s capital Sal Rei is another place to visit for its intriguing architecture, landmarks, fishing sites, and rooftop bars. 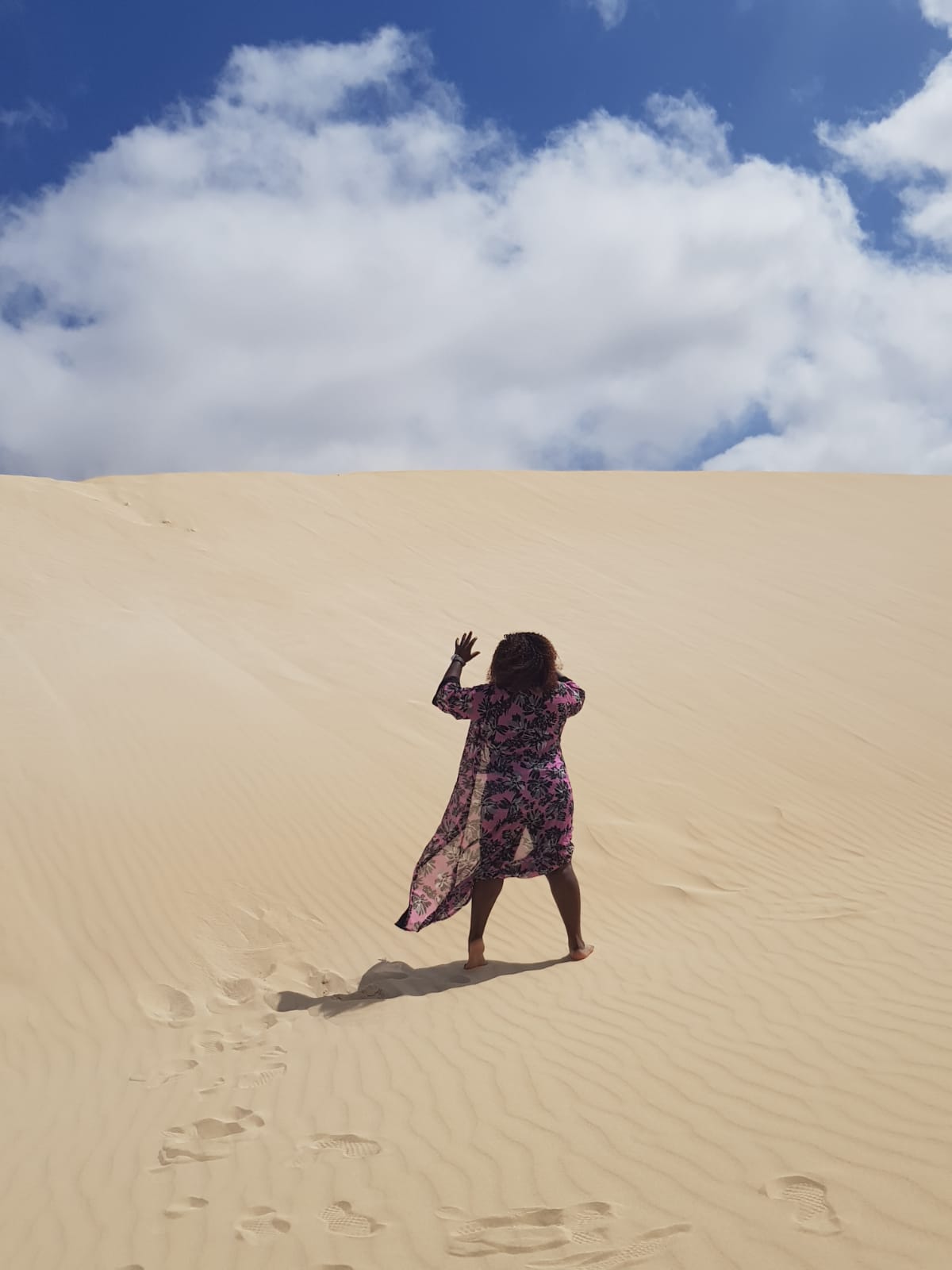 For an island famous for whale watching, turtle watching, surfing and even star gazing in the desert, you won’t run out of activities.

This is naturally the first Island or probably the only Island you will visit from Lagos to Cape Verde, considering it’s the Cabo Verde airline’s entry point. Sal is the famous of all the 10 Islands as it has the most flight connection and its beaches are best described as ‘beach lover’s paradise’.

Besides the beach, there is a lot to absorb from this Island such as its history and historical sites.
The name Sal comes from salt which can be related to the history of the town – a once-thriving salt-exploring island.

It now leaves us with Pedra du Lume, a saltwater lake with 26 density which is the next saltiest after the dead sea. This means you can also float naturally without swimming. 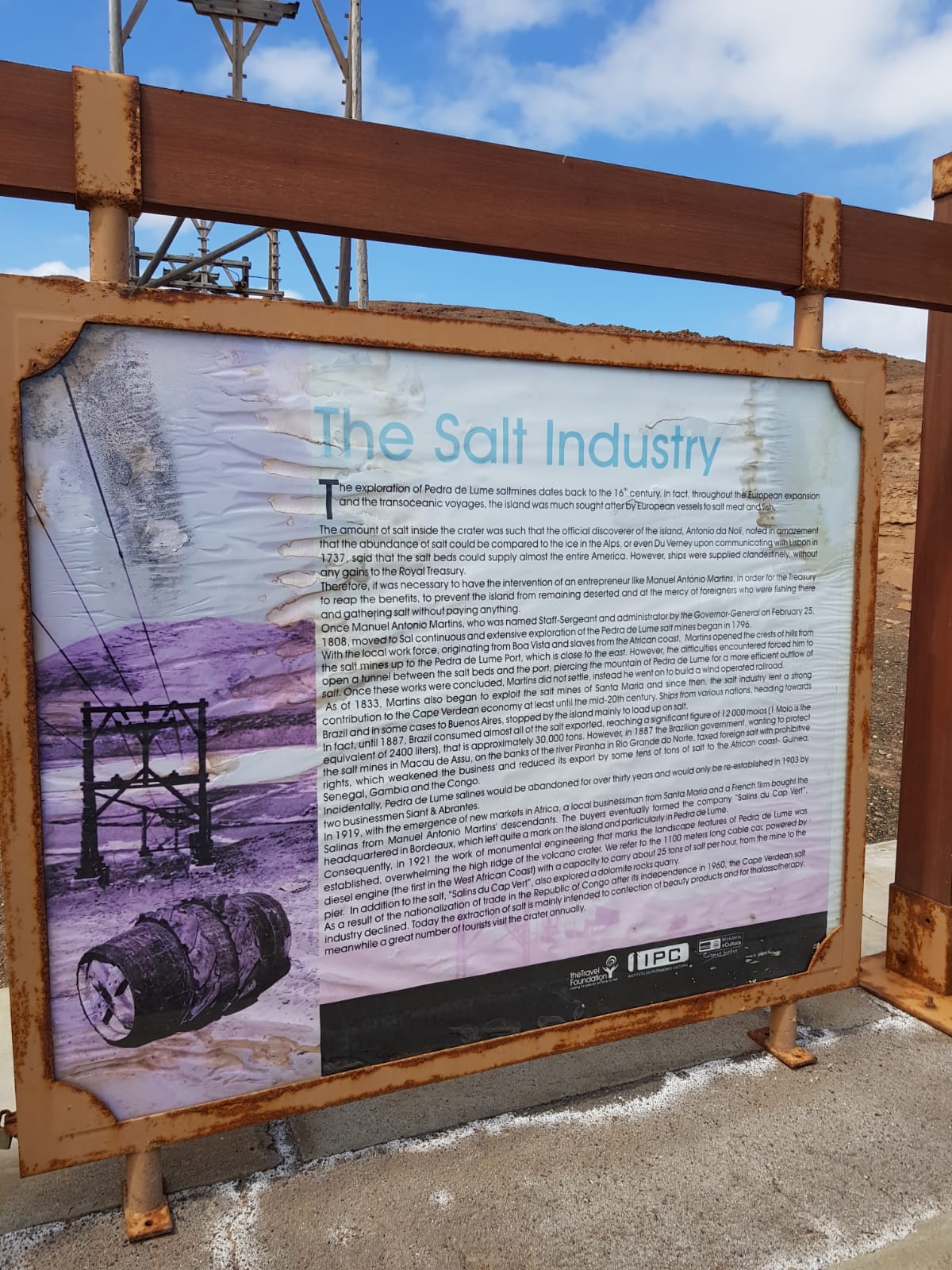 Sal is also home to Buracona, a natural pool formed by the ocean into the lava rocks where you can go swimming. Next to it is the ‘blue eye’, a beautiful underwater cage turning magic blue and turquoise by the sunlight. 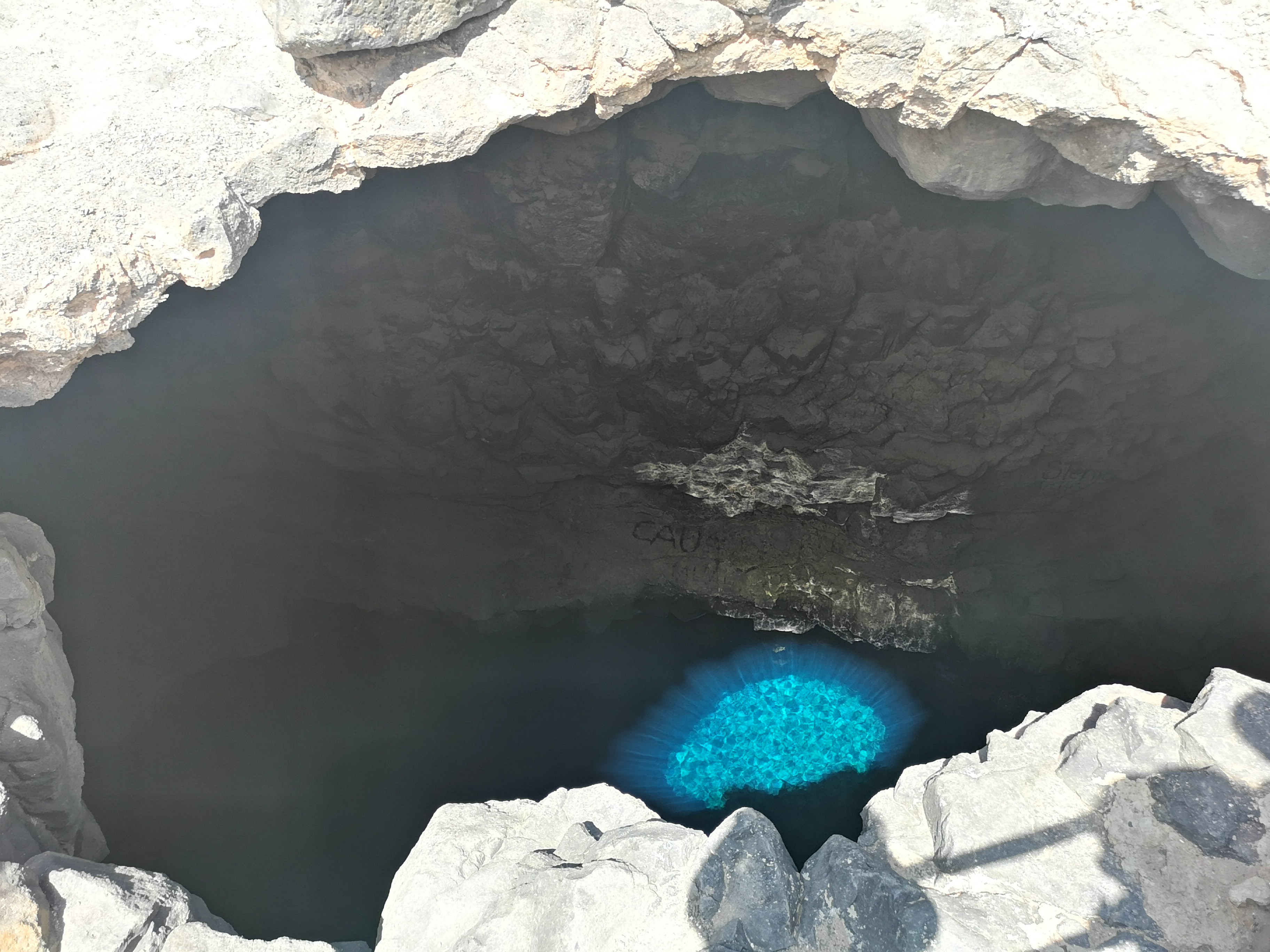 Another thing to look out for whilst exiting Buracona is the mirage at Terra Boa. It appears as an ocean right in the middle of the desert, but it isn’t.

This is the country’s capital and the seat of the Government. It is the largest of all 10 islands and also the richest in history because it is where Cape Verde’s history all began.

Here, you would find the country’s former capital, Cidade Velha, which was the first city to be built by Europeans in West Africa. Today, it is a registered UNESCO World Heritage Site, having once acted as the main slave-trading point between Africa and Europe 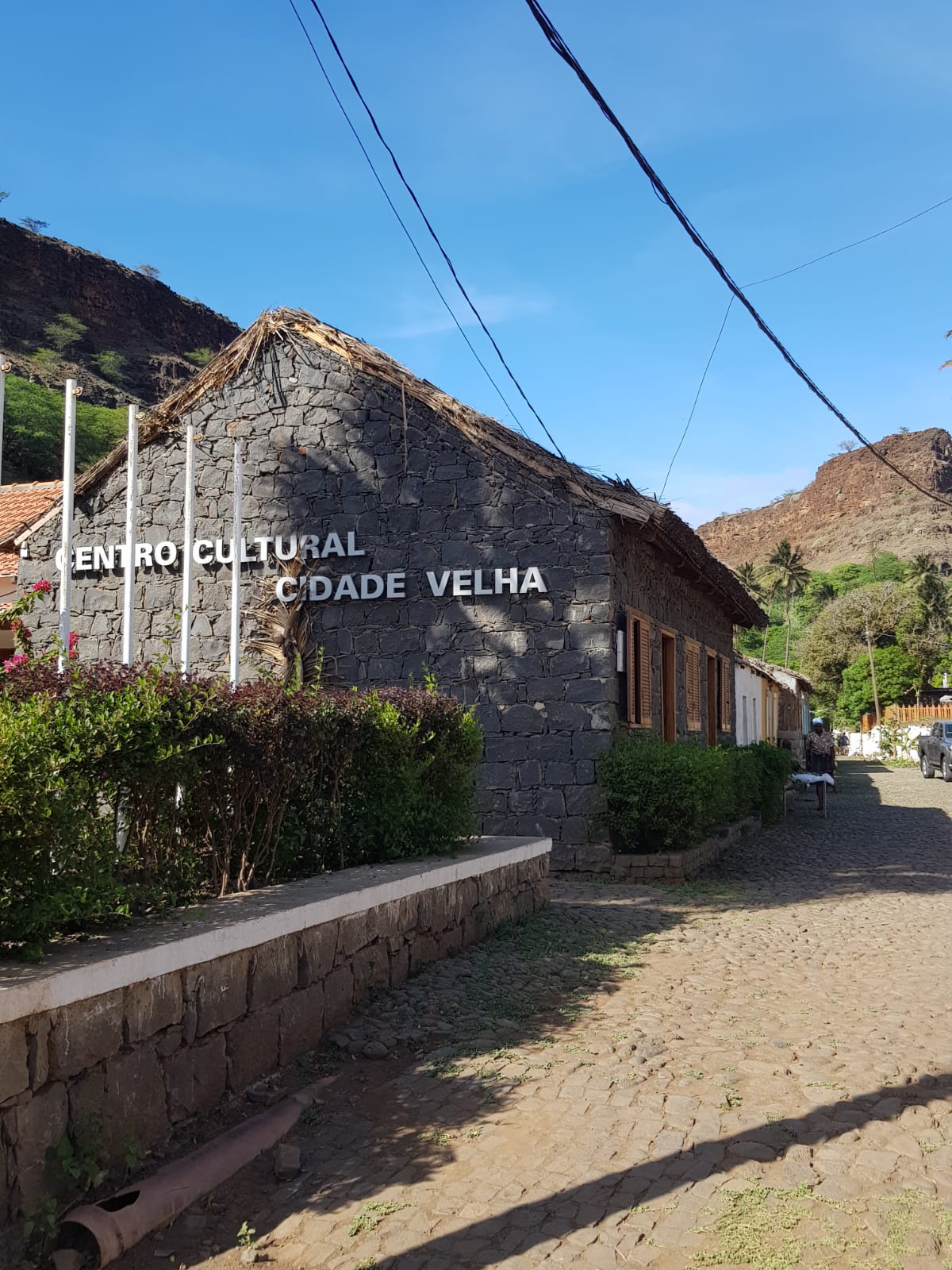 This Island is dubbed as the country’s cultural capital, home to some of Cape Verde’s greatest musicians, writers, and thinkers.

An Island with a vibrant city of Mindelo where music, art and vibrant night doesn’t fail. It’s the Island with heavy Brazilian influence which explains the vibrant streets and nightlife.

It celebrates the Brazilian carnival – same style and time, and it also celebrates the Reveillon New Year parties. So it’s a perfect Island if you wish to experience Brazil on a ‘non- Brazil’ budget.
It is also the only Island you can easily move to another (Santo Antao) using the ferry, so ensure you consider this if you ever visit Sao Vincente.

Fogo is a volcanic island that rose from the sea’s volcanic eruption. It’s still said to have some active volcanoes around it. 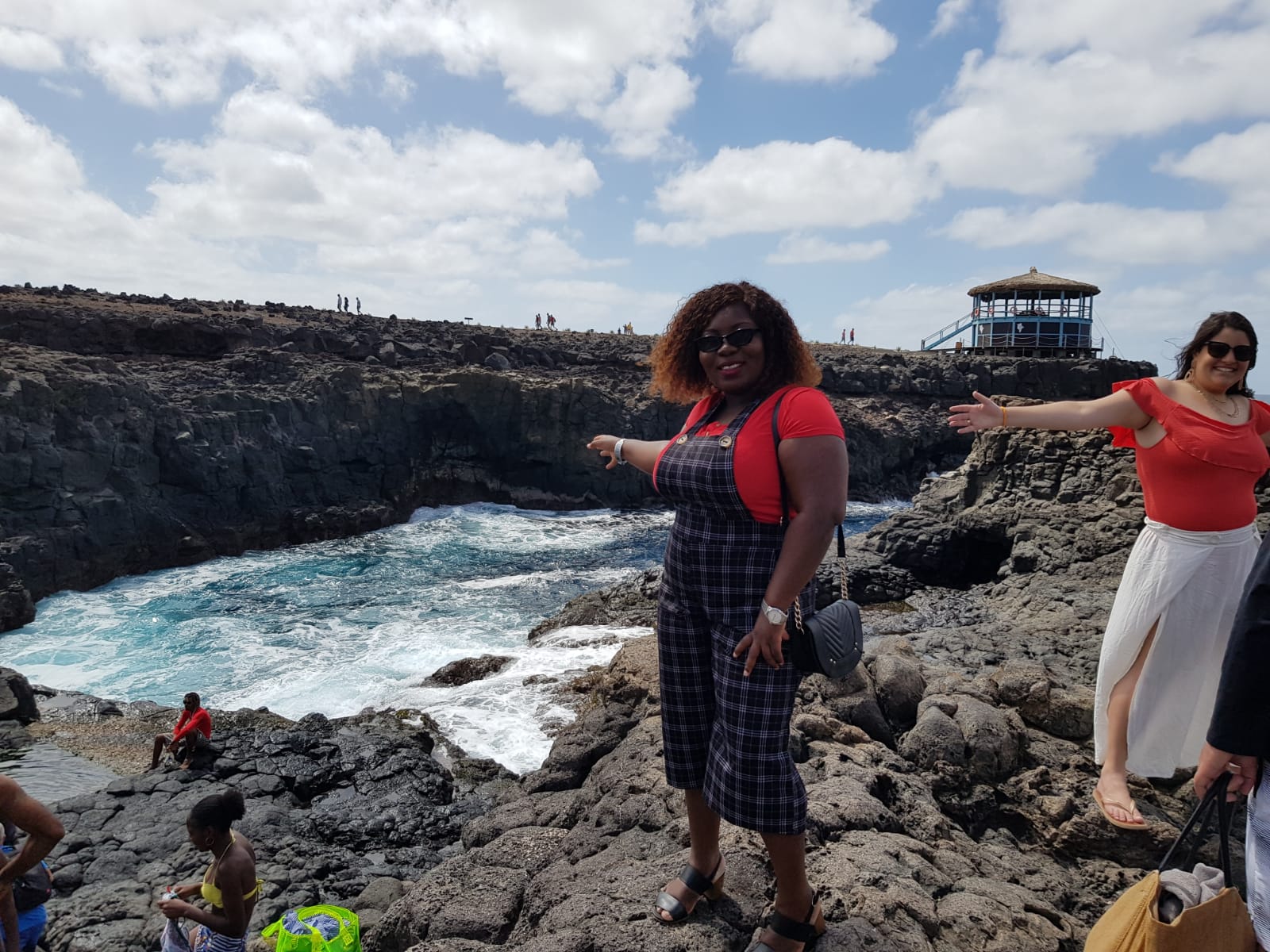 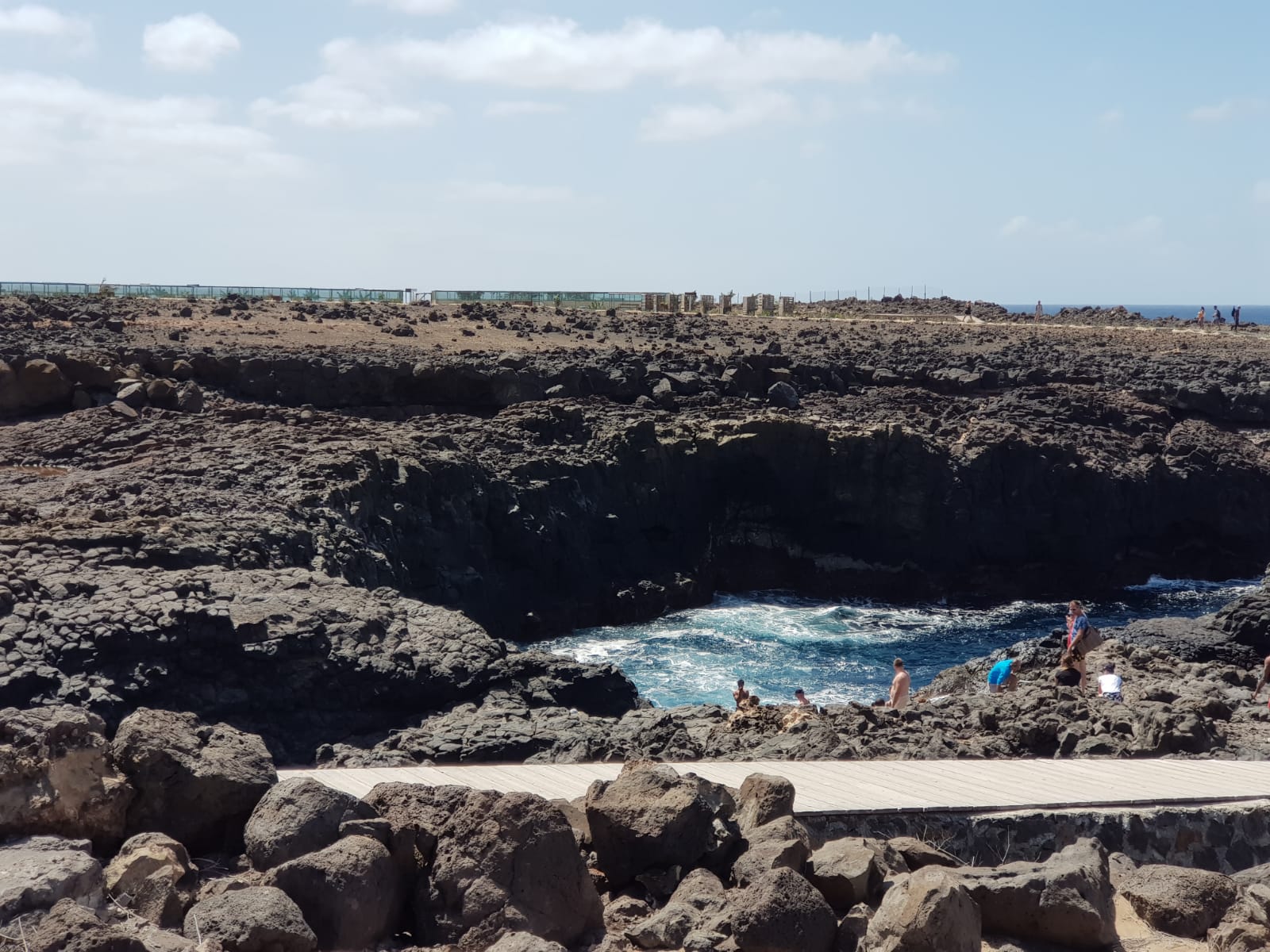 Beyond the volcano, you’ll find many more reasons to tempt you to visit Fogo: from its tasty local coffee and iconic wine (the grapes grow in the volcanic site) to its pretty Portuguese squares and fantastic trekking opportunities.

Cabo Verde is a must-visit because:

Now with all mentioned above, it would be a shame on my part not to prepare you for what’s ahead.
Out of the 3 Islands I visited, Boa Vista was the least developed with no true roads in some parts. It was slightly rural except for the roads to the hotel (which I suspect the hotel chains developed themselves), so please don’t call me out when you visit and encounter such roads, it’s still an amazing place to visit.

If you wish to visit only one Island, I would recommend a maximum of 4 nights, unless you want a full of ‘Eat, Sleep, Repeat’ experience. Cape Verde is not our typical glitz and glam Dubai or Europe, it’s pretty much made up of amazing beaches, green valleys, and forests, mountains, and deserts.
It’s not a shopping haven as there are limited options. You would also be disappointed to find the prices slightly more expensive than usual (this is because they import most things). 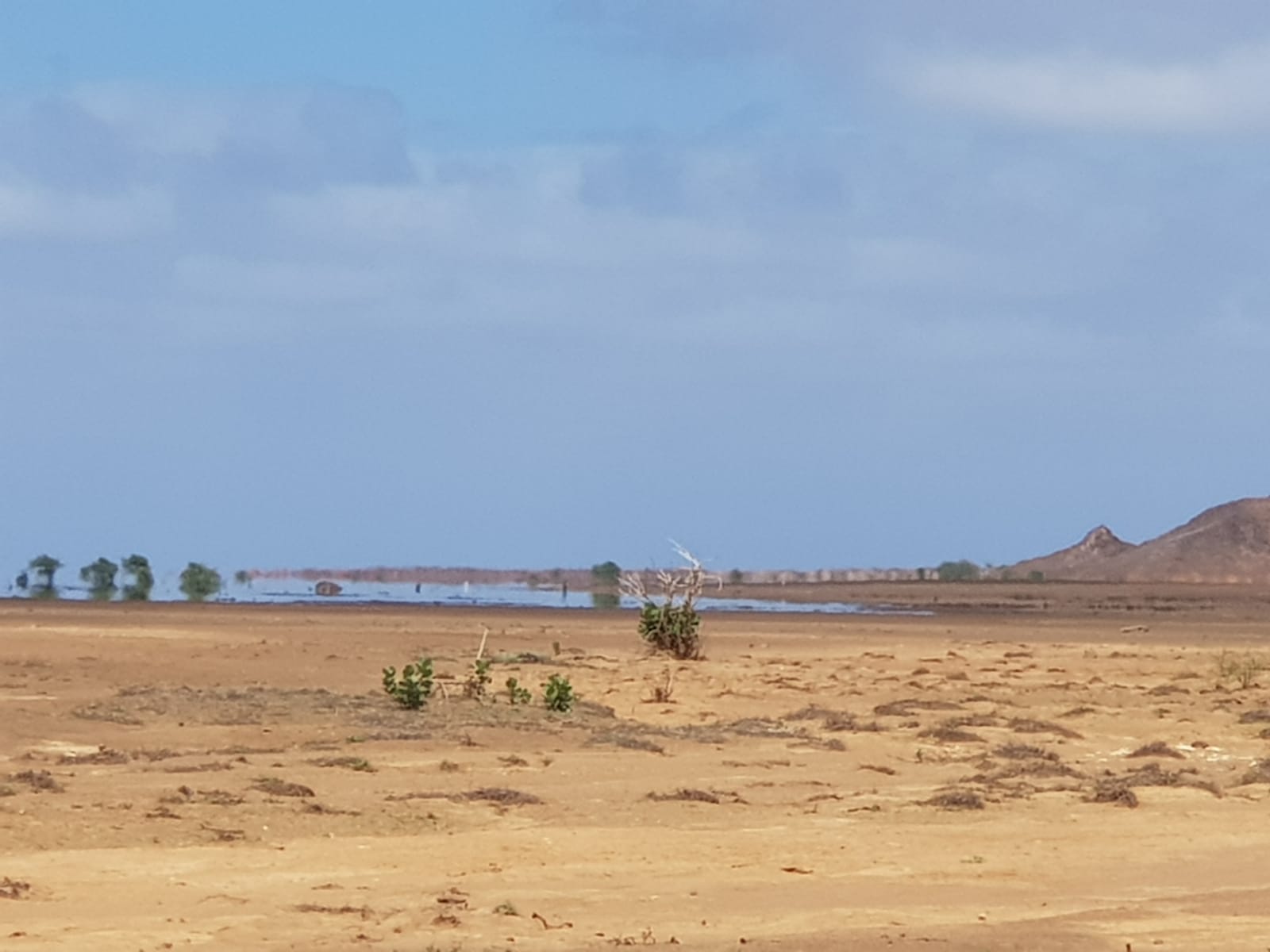 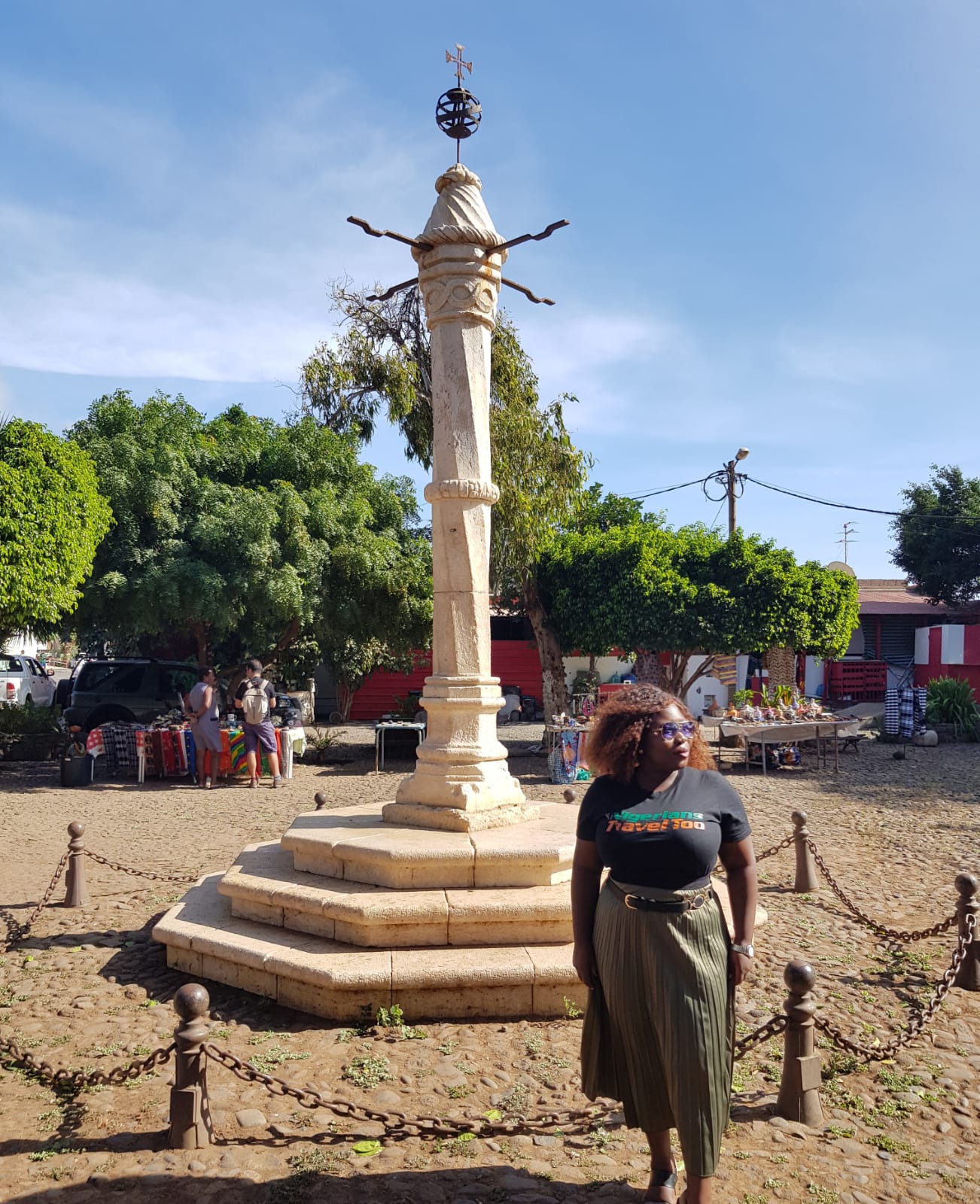 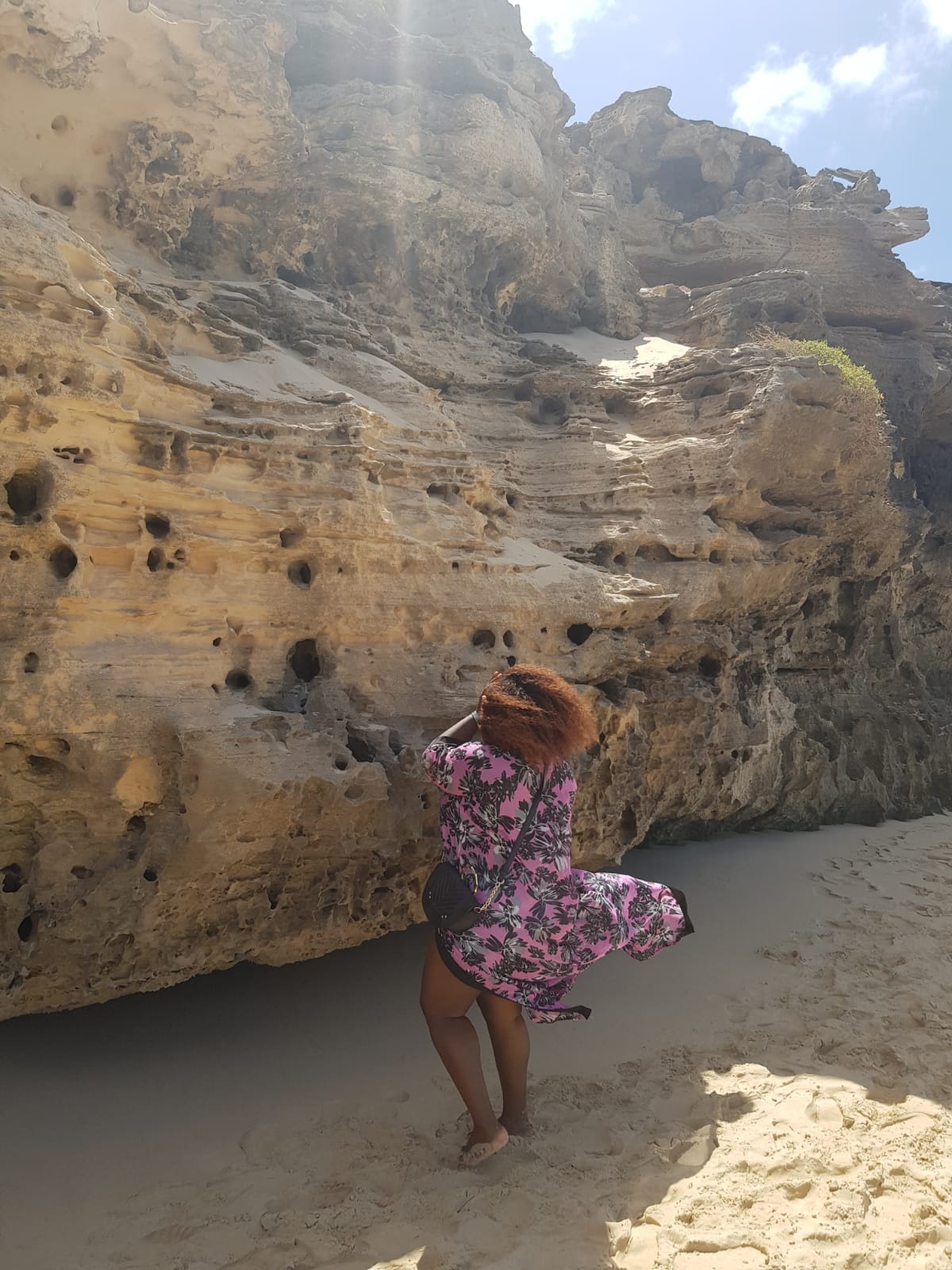 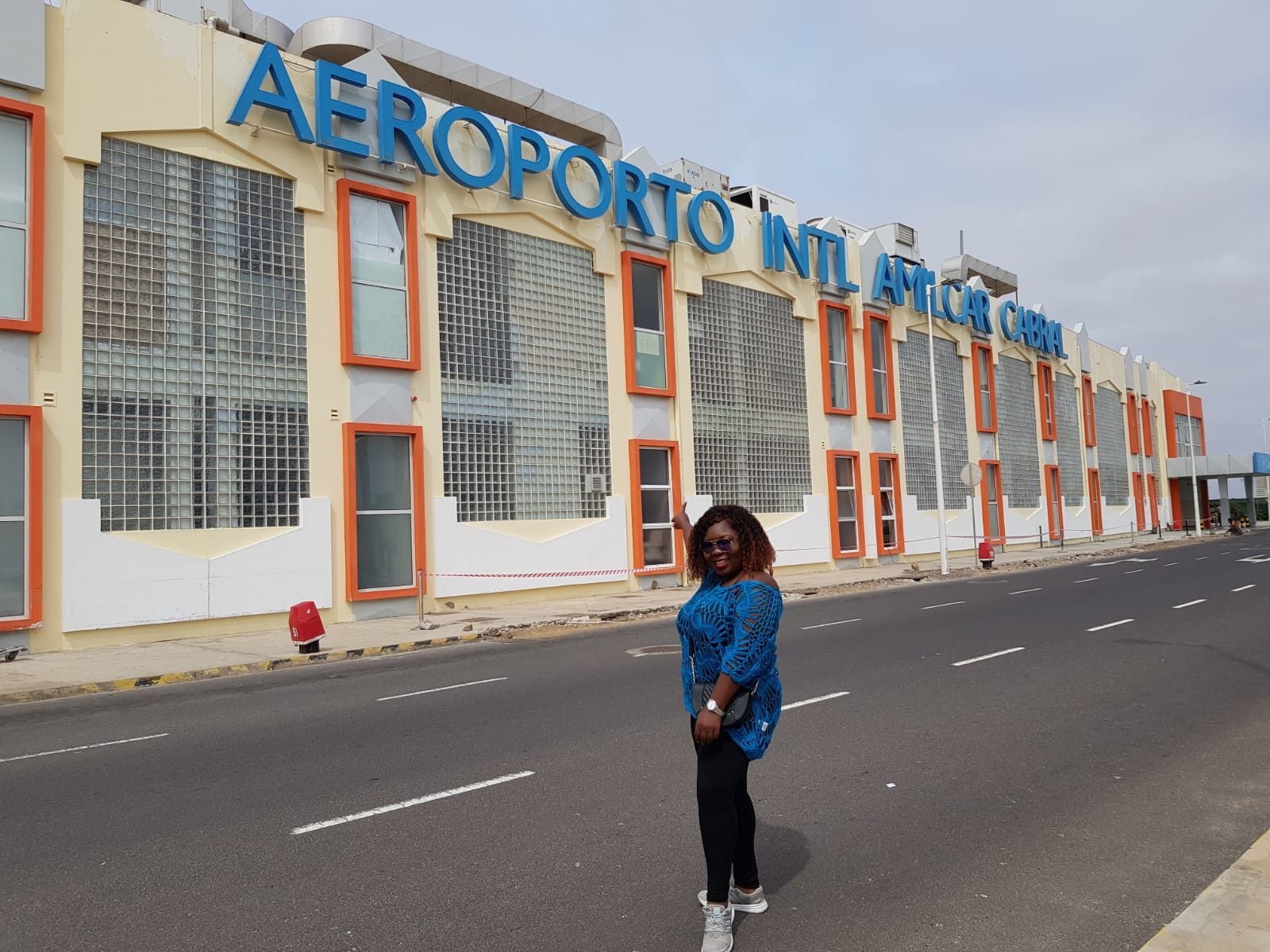 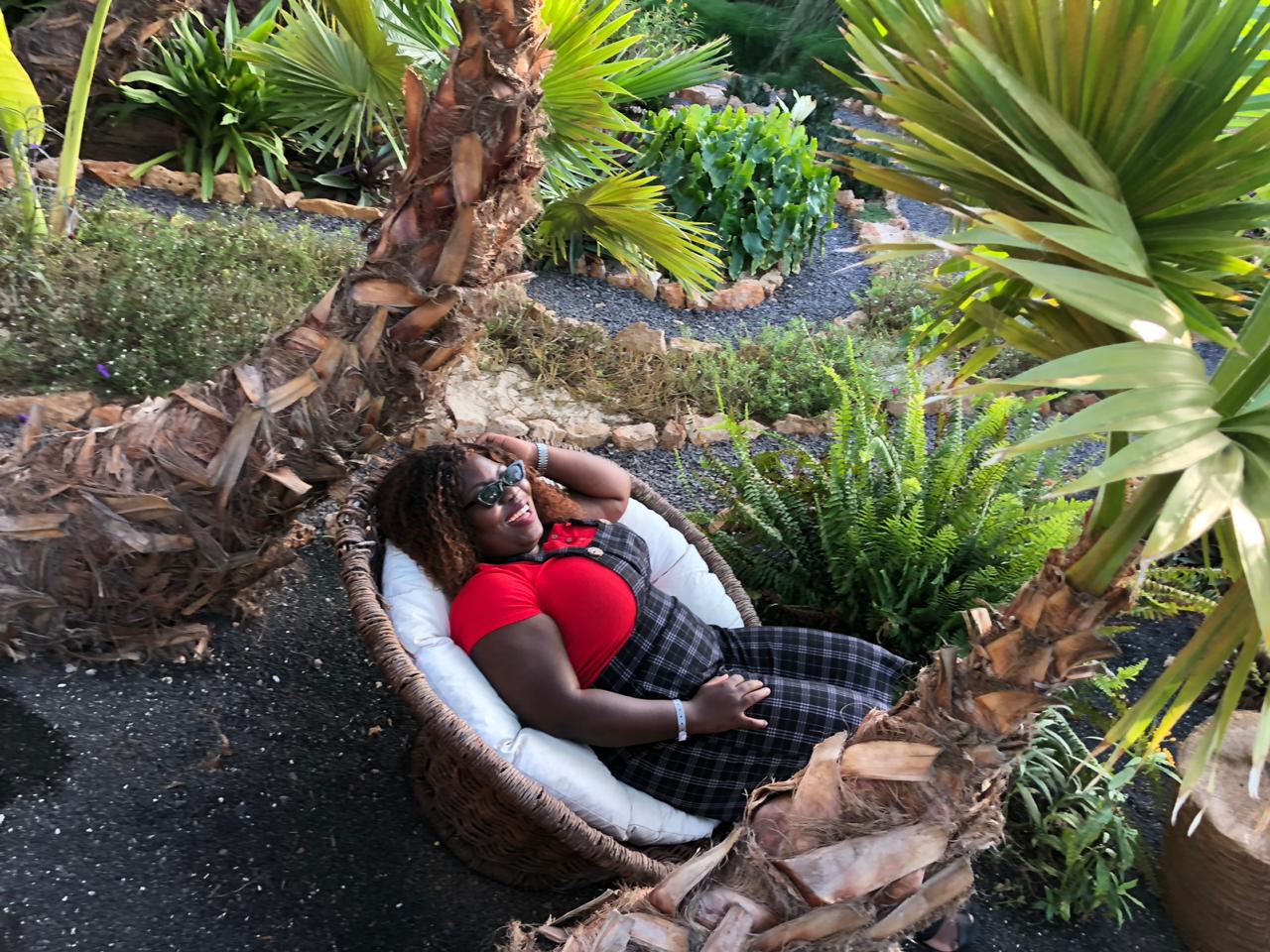 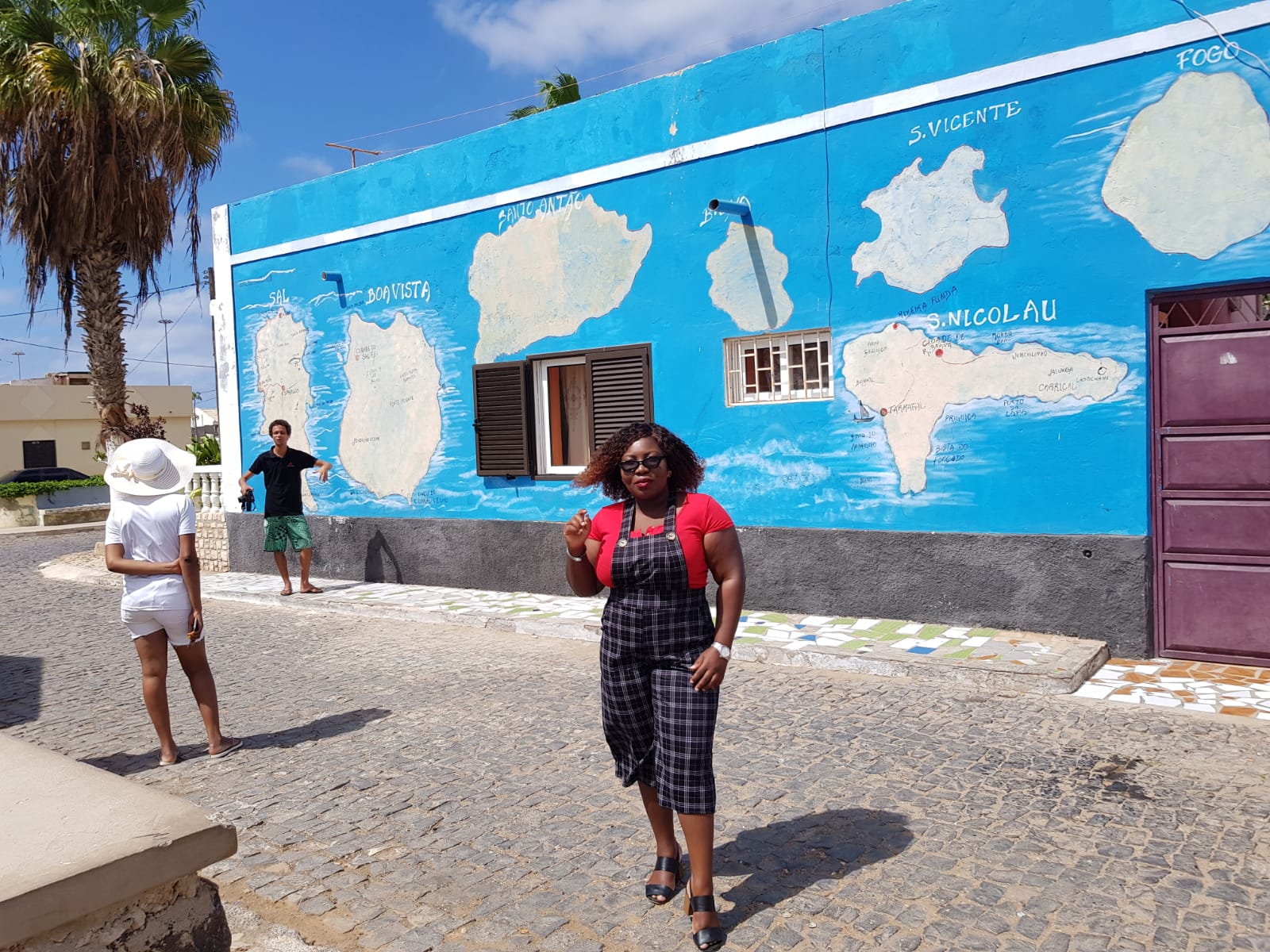 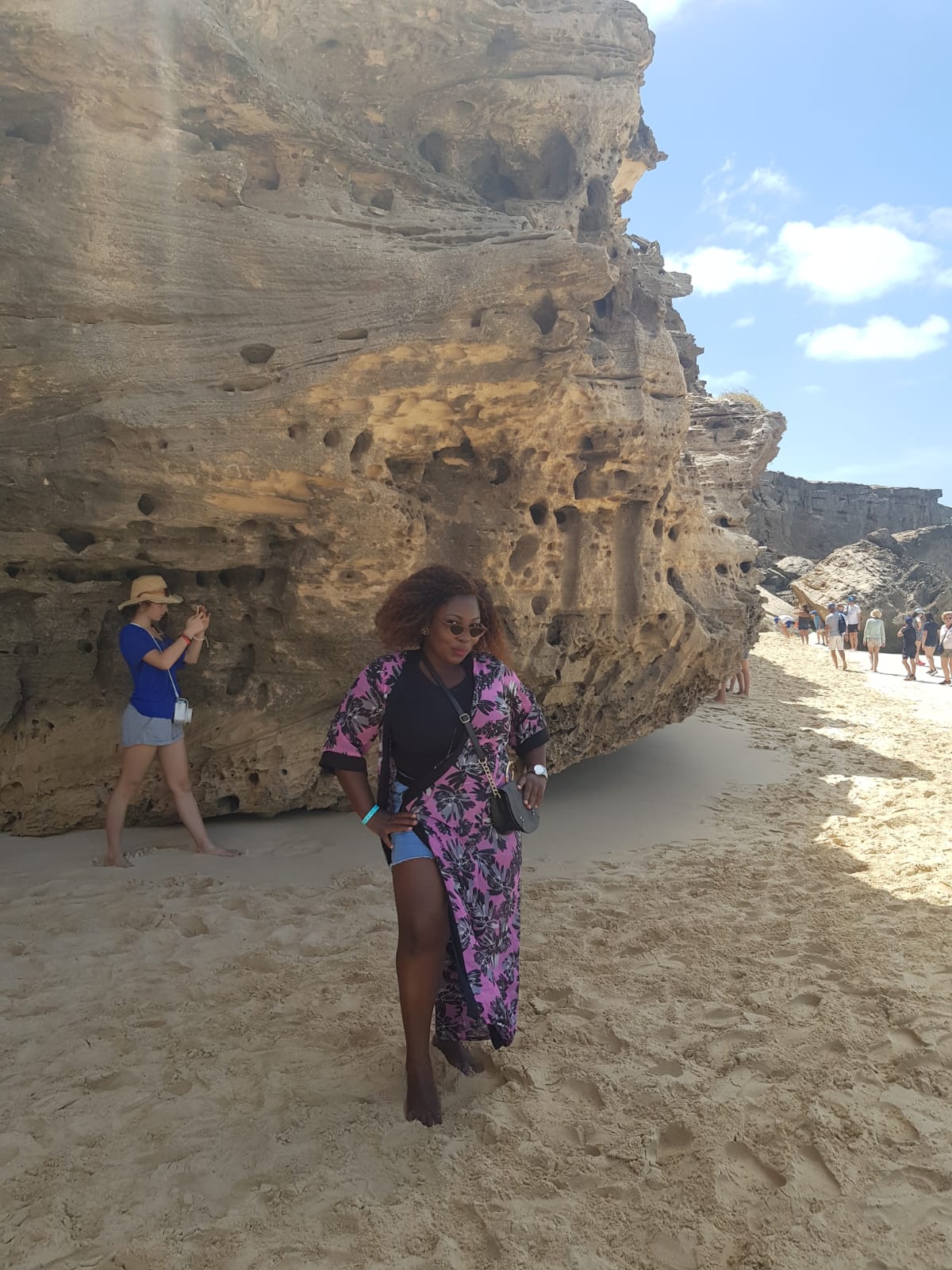 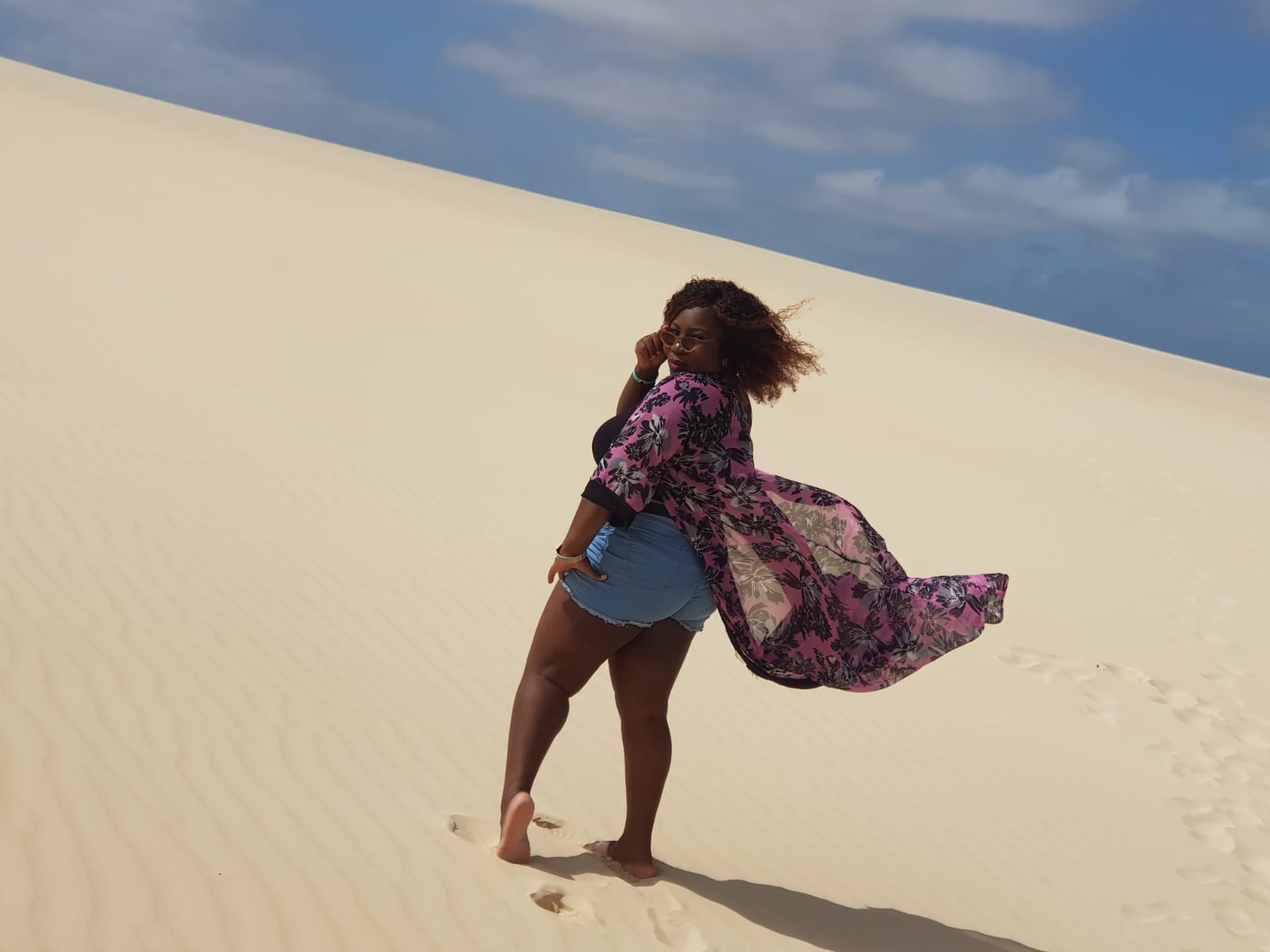 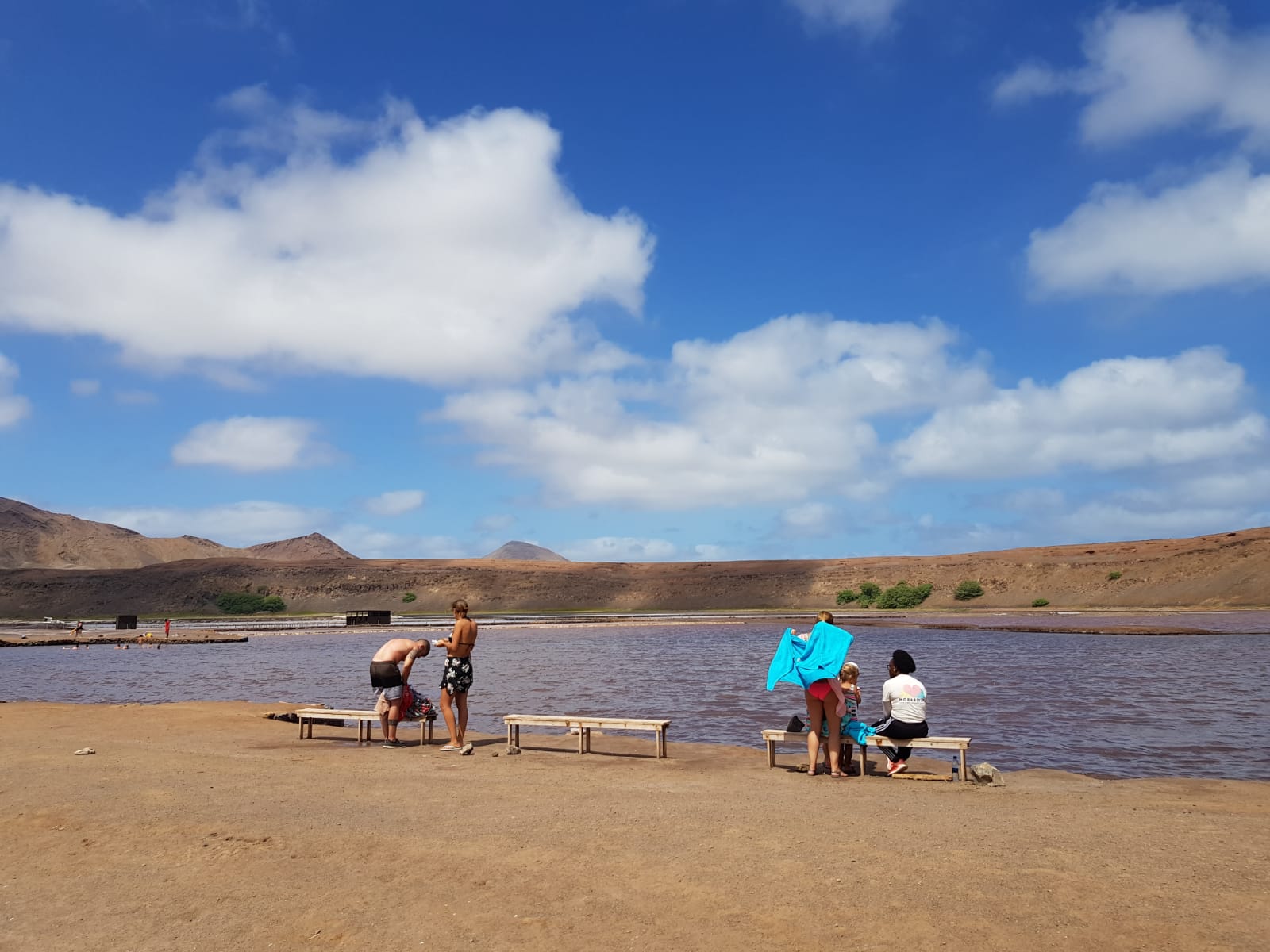 You will experience lots of flies (like the Lagos ones) so do not feel alarmed by this (they have their season). There are also mosquitoes (although not the malaria ones, so no cause for alarm, right? Just the bites…)

The weather is dry so your matte lipstick would need some gloss. You should also pack a lot of Vaseline or ointments as your skin would dry up quick.

Overall, Cape Verde is a breath of fresh air and we would absolutely love the all-inclusive beach resort life! 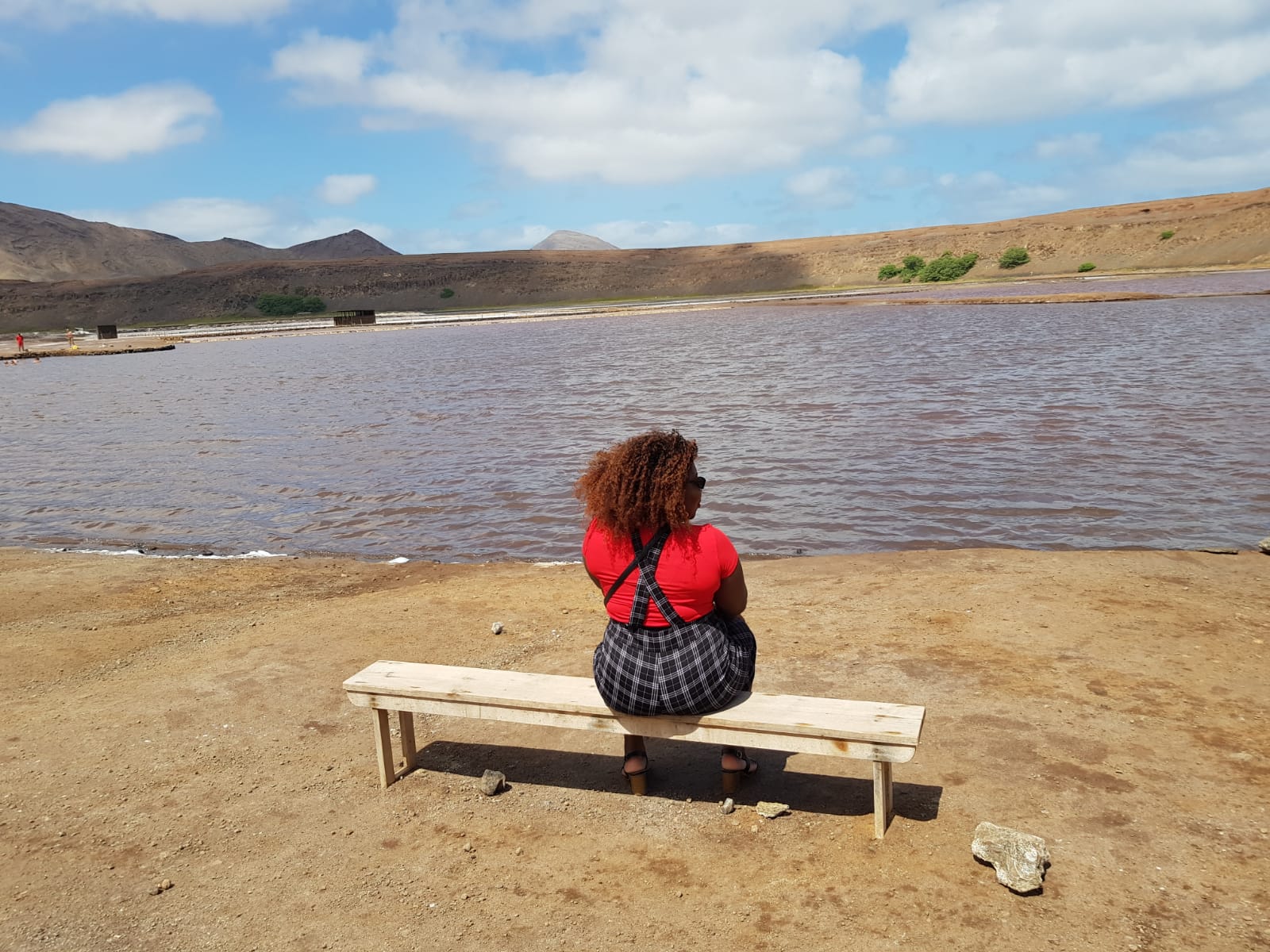 Elizabeth Agboola is the Lead travel consultant at Nigerianstraveltoo by day, an avid traveller by night and 24/7 mum of 3 with an insatiable travel appetite. She is constantly looking for ways to inspire others to travel more mostly be breaking their travel barriers through all possible means. For more travel tip,advice or anything travel related you can contact her [email protected]