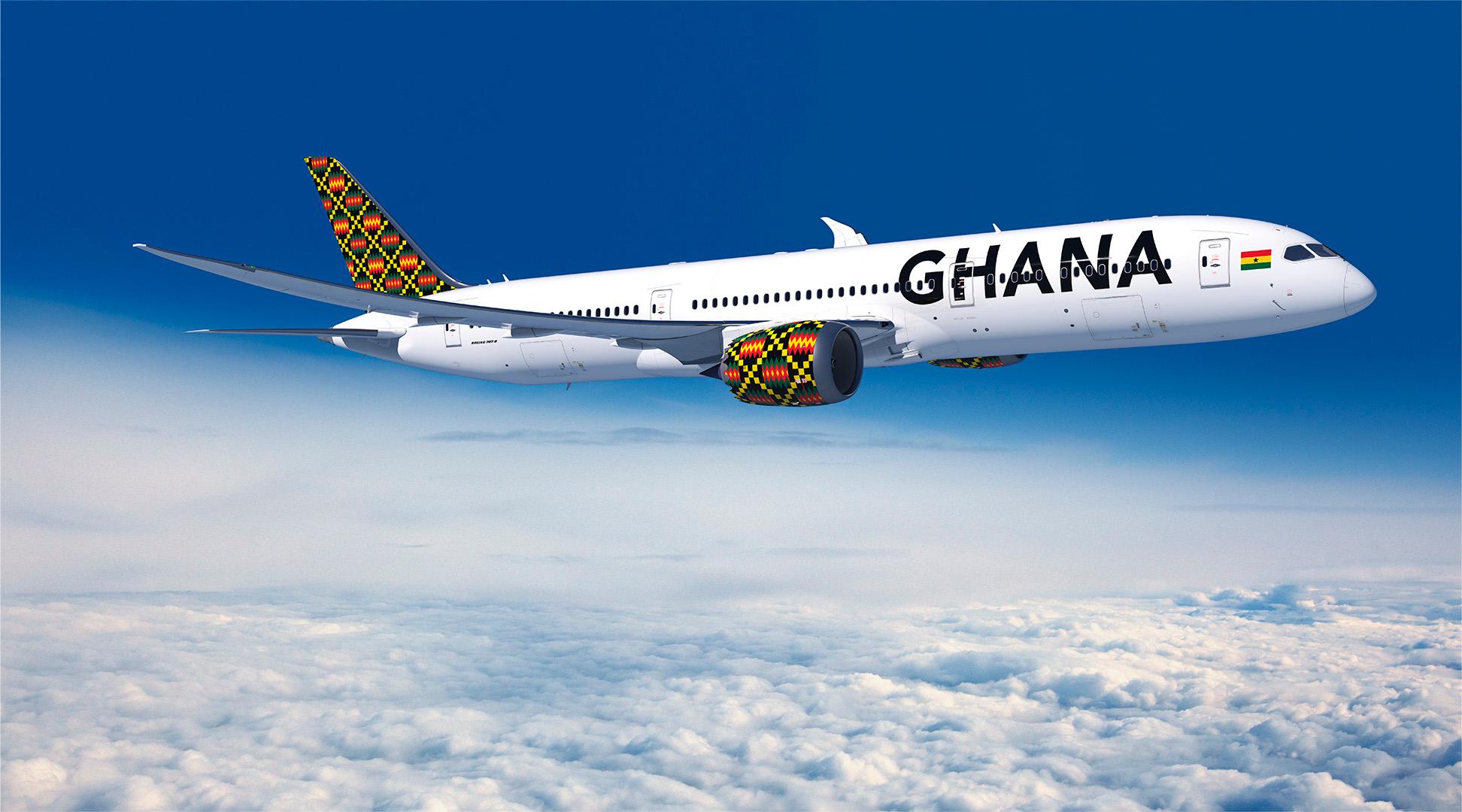 Boeing announced the signing of a Memorandum of Understanding (MoU) with the government of Ghana for three 787-9 Dreamliners. The jets form part of a relaunch strategy for a new national airline.

The Ghanaian government has signed an MoU with Boeing for three 787s. The list price for all three, according to Boeing’s press notice, is $887.5 million. The deal was sealed at this year’s Dubai Airshow.

The press release from Boeing reads:

“There is a growing demand for air travel to and from Ghana and we believe the advanced 787-9 Dreamliner gives us an efficient and flexible machine to launch a regional network and eventually serve international destinations in the future,” said Joseph Kofi Adda, Honorable Minister of Aviation and Member of Parliament, Republic of Ghana. “The 787 has an excellent reputation for its operational performance, fuel efficiency and passenger experience and we are confident that we have the right partner for our new carrier.”

Adda says the carrier, to be based in Accra, would establish the capital city as a strategic hub that serves cities across West Africa. Future routes would include destinations in Europe, North America and Asia and the long-term plan is to open the airline to private investment and operation.

“Africa boasts a growing, young workforce and vast natural resources. We see the demand for air travel continuing to rise across the continent. Boeing is honored to work with Ghana in helping re-launch an airline to serve this vast market,” said Ihssane Mounir, senior vice president of Commercial Sales & Marketing for The Boeing Company. “We look forward to working with the government on an integrated solution that includes the 787-9 Dreamliner and aviation services to support the new airline and provide a superior experience for its future passengers.”

Since entering service in 2011, the 787 family has enabled the opening of more than 250 new point-to-point routes and saved 45 billion pounds of fuel. Every day, there are more than 1,600 commercial flights on a 787 Dreamliner. This means that somewhere in the world a 787 Dreamliner takes off every minute. To date, more than 400 million passengers have flown on the airplane.”