R. Kelly's Ex-Wife Drea Recounts the Backlash she Received for Speaking out Against Him | Watch 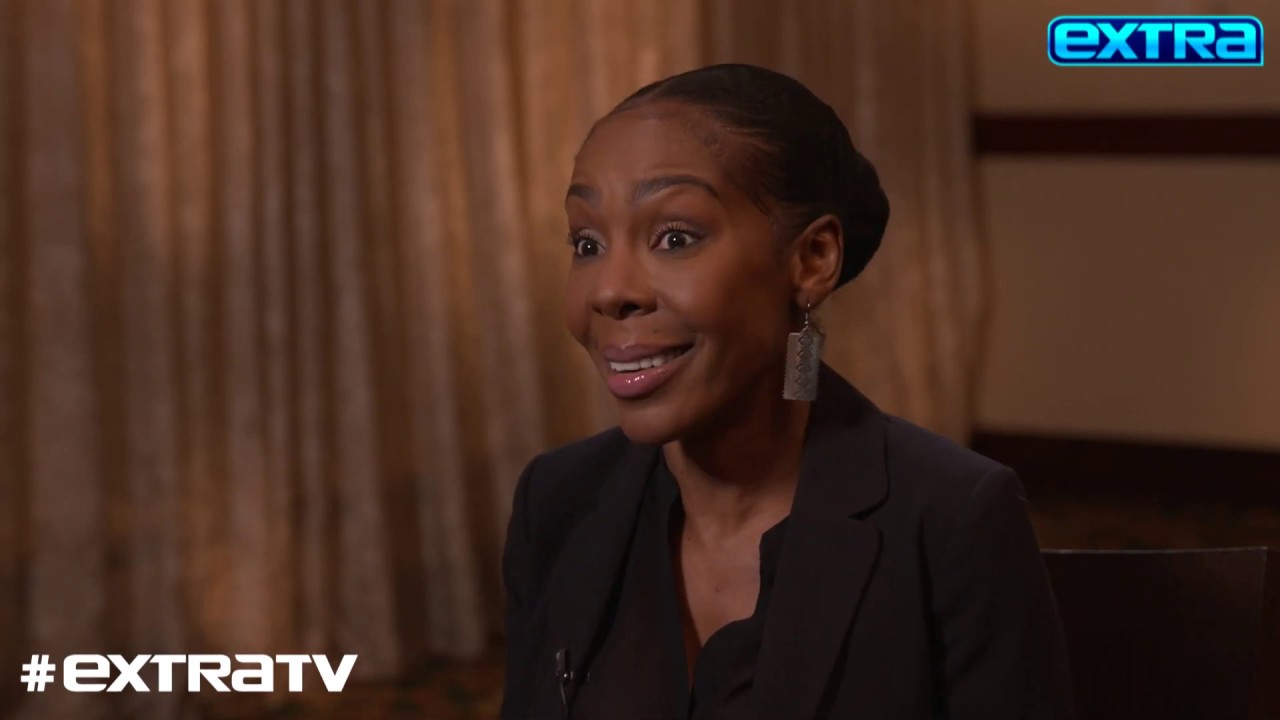 Only “Extra’s” Jenn Lahmers sat down with R. Kelly’s ex-wife Drea as she raised consciousness on home violence.

She said: “The day I escaped from him, it was a realization that these gates on our property was to not maintain folks out… however to maintain me in.”

Earlier this year, Drea shared allegations of bodily, sexual, and emotional abuse within the Emmy-nominated documentary “Surviving R. Kelly,” however she was shut down by critics who questioned why she waited so long to talk out.

She admitted, “It was actually arduous… the sufferer shaming, the sufferer blaming, the backlash I used to be not ready for. I assumed, right here i’m coming ahead, that is about ladies… ladies’s empowerment, we’re on this collectively, and I simply wish to give validity to those ladies’s tales and hopefully if they do not consider them no less than they will say the ex-wife… she’s talking… It was the exact opposite.”

R. Kelly is presently in jail in Chicago. In July, he was indicted on 13 new federal prices. Some of the accusations include sex trafficking, child pornography and obstruction of justice.

Mayorkun Tackles Body Shaming with New Music Video “Up To Something”