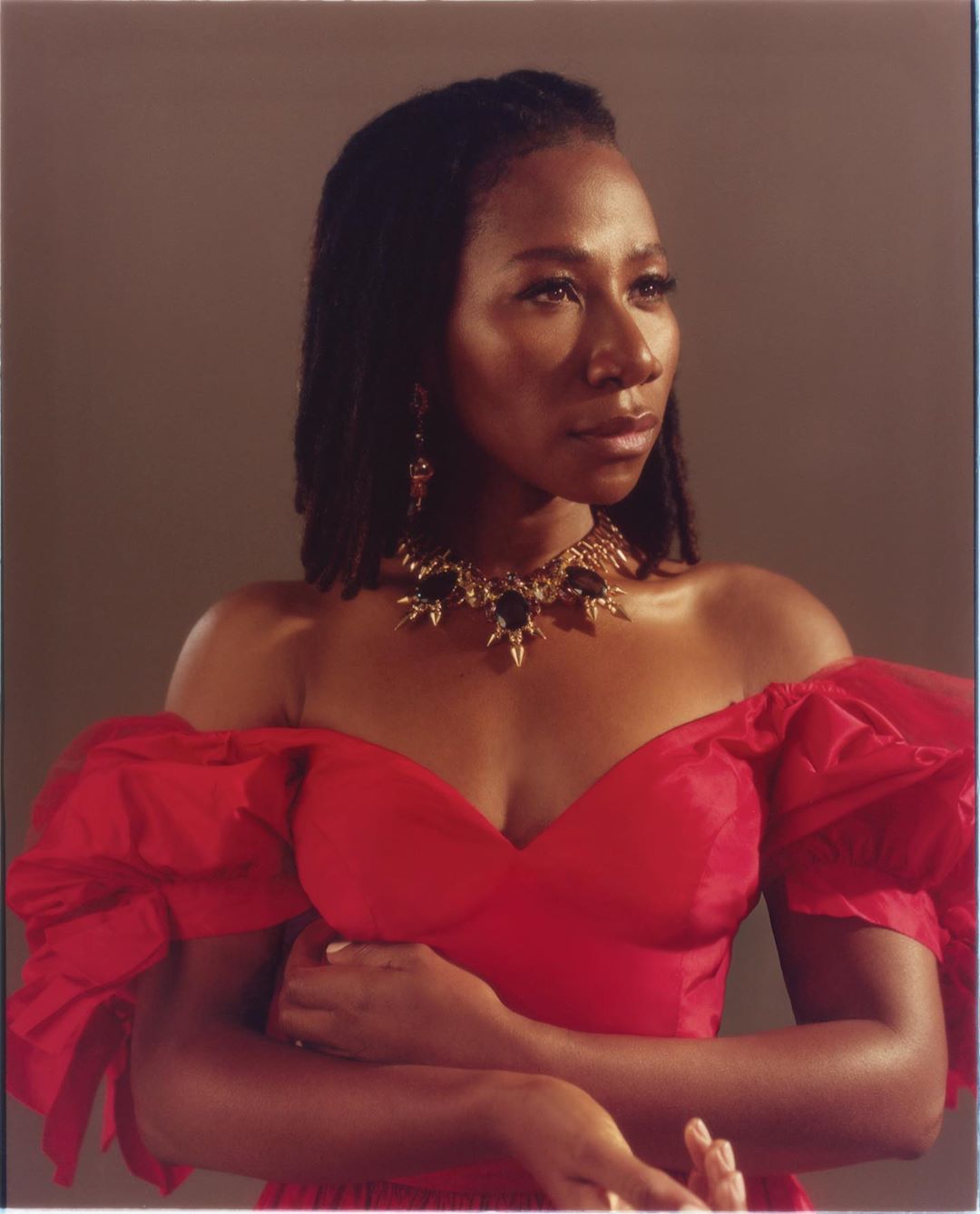 If you’ve read the first part of music journalist, Joey Akan’s enlightening conversation with Asa, then you will agree that it is perhaps one of her best interviews yet.

In the concluding part, the conversation shifts focus on Asa as a person to her artistry, as she reveals the essence of her music; why it focuses on love, how her albums were made, and why her performances are never the same. Asa also weighs in on R.Kelly, and why she gives away her money.

Where does your music come from?

It comes from the church. It comes from the streets. I grew up in FESTAC and the city is musical. I was hitting paint buckets with my brothers and making beats, freestyling in our room. Then when NEPA has taken light, what did we do? We didn’t watch much TV in those days. It was singing. Fela Kuti was, and is a huge influence on my music. Bob Marley too. Those guys, I always mention them because they were the ones who made the strongest impression on me. Michael Jackson, James Brown, even Miriam Makeba. But as time went on and as I grew up, I began to discover neo-Soul. Erykah Badu, De Angelo, Lauryn Hills. And then jazz music. So I started to develop an eclectic taste. I’ve always had it. My dad had pieces of vinyl because he schooled in France too. So he had these eclectic ways about him, which I think I took from him. The music is from everywhere. The church is a very strong presence in my singing.

I think ‘Asa’ was young, angry, pretty frustrated, with a lot of energy, and a lot of service to render. I was always thinking my music is a tool, and I needed to use it as a tool. It had to have purpose. For ‘Beautiful Imperfection,’ I had experienced a new life, touring France. I had been to countries I had never been to in my life. Japan, Australia…so there is a bit of happiness. I think that torrent—experiencing something new—kind of drove the album. But Lagos, Nigeria always stayed with me. And I had named the album after Lagos, what I think Lagos is to me. Lagos is ‘Beautiful Imperfection.

What state were you in for ‘Bed of Stones’?

‘Bed of Stones’ was now back to introspection. I was experiencing new things. “Bed of Stone” I think I had my first serious relationship, after being razor-focused. You see more matured Asa, me growing into a woman. Now that I understand touring, I’ve seen people. I began to see the music business. Music. Sometimes, you love it, but it’s not just about you anymore. There are so many people involved. ‘Bed of Stone’ brought me back to my first time in France. It’s really about that first time in France. The discomfort, but also seeing other people, immigrants from Nigeria and their lives. I was a student, but we kind of had a similarity: we were in a foreign land which won’t always be comfortable. It would never feel like home. The album is about Paris. It was the mix of being in a serious relationship. On ‘How did love find me,’ after waiting and hoping for so long, when I woke up from it, I was like ‘girl you can’t always be this deadbeat serious now. Take it easy and have fun now.’ You’ve already proven to your mum. She’d already told you ‘I’m proud of you, I trust you’. So I took time, to just relax, take it easy and also to write genuinely. I didn’t want to follow that line of ‘Asa’ the album—with ‘Fire on the Mountain’ and ‘Jailer’—if it wasn’t real to me. So, I wanted to write about love because that was what was happening to me at the moment.

WATCH it Live! Have a Front Seat View of John Legend’s Concert ?