Seun Kuti is Standing For Gay Rights & Against Oppression | WATCH

First Date with a Stingy Man, How Bad Can It Be? Catch Episode 5 of "The Most Toasted Girl" 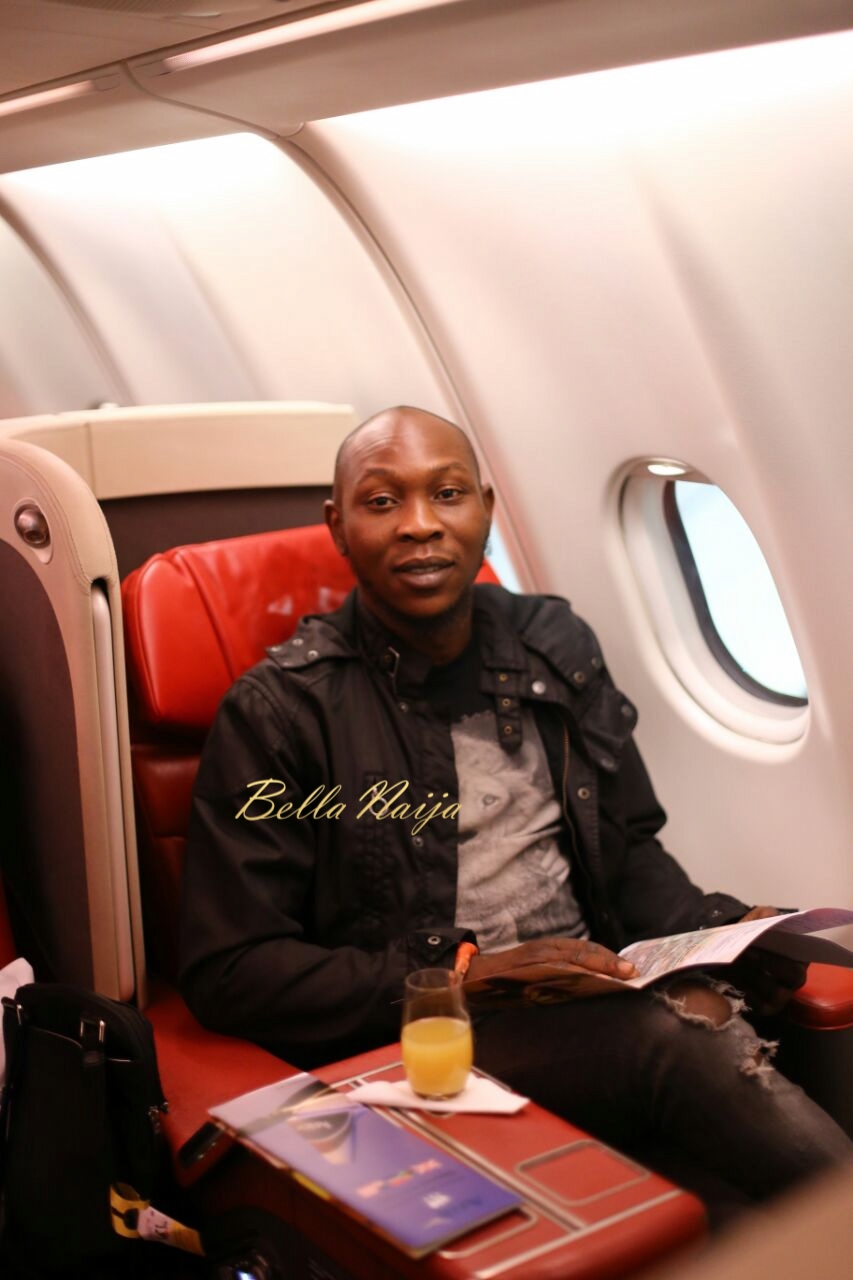 As part of a collaboration between None on Record and UN Free & Equal, Seun Kuti is lending his voice to shine the light on the different African allies who are reiterating what we already know: that all humans are equal and should be treated that way.

How It All Went Down! Watch BTS of Beyoncé’s “Ask Me Anything” Session on ELLE