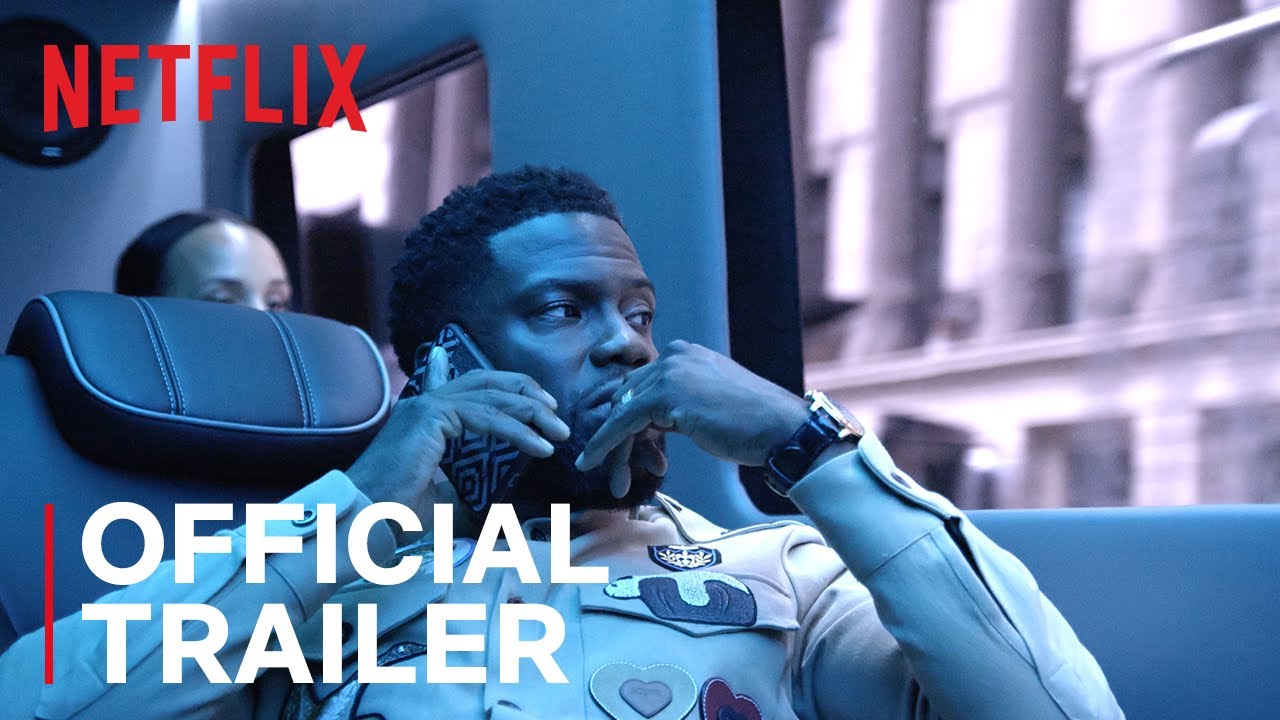 Kevin Hart is ready to spill it all in a yet-to-be-released six-part docuseries titled “Don’t F—K This Up,” which will hit Netflix on December 27.

“Don’t F—K This Up” gives us an inside look into Hart’s life over the years, his cheating scandal involving his wife Eniko Parrish, the trials and tribulations of what it means to be a father and a partner, and many more.

We will also get a behind-the-scenes look at Kevin’s day-to-day life as he deals with the fallout from the Oscar controversy, his marriage, and his growing career.

The series includes interviews with Kevin’s friends and family, rare archival footage from his childhood and early stand-up days, and personal anecdotes from the comic himself.

I have lived my life as an open book…I have forever told my stories on stage and tried my best to give my fans as much of me as possible…I honestly believe in transparency….I believe in being ok with the ups & downs that come with life.

The goal is to grow & to improve & become the best version of yourself possible.

This Documentary will give you guys an unbelievably close look into my life in a way that I have never shown before.

This is my story….the good the bad and the ugly!!!!

Yasss! Uzo Aduba is Playing Aunty Uju in the TV Adaptation of “Americanah”

Seun Kuti is Standing For Gay Rights & Against Oppression | WATCH