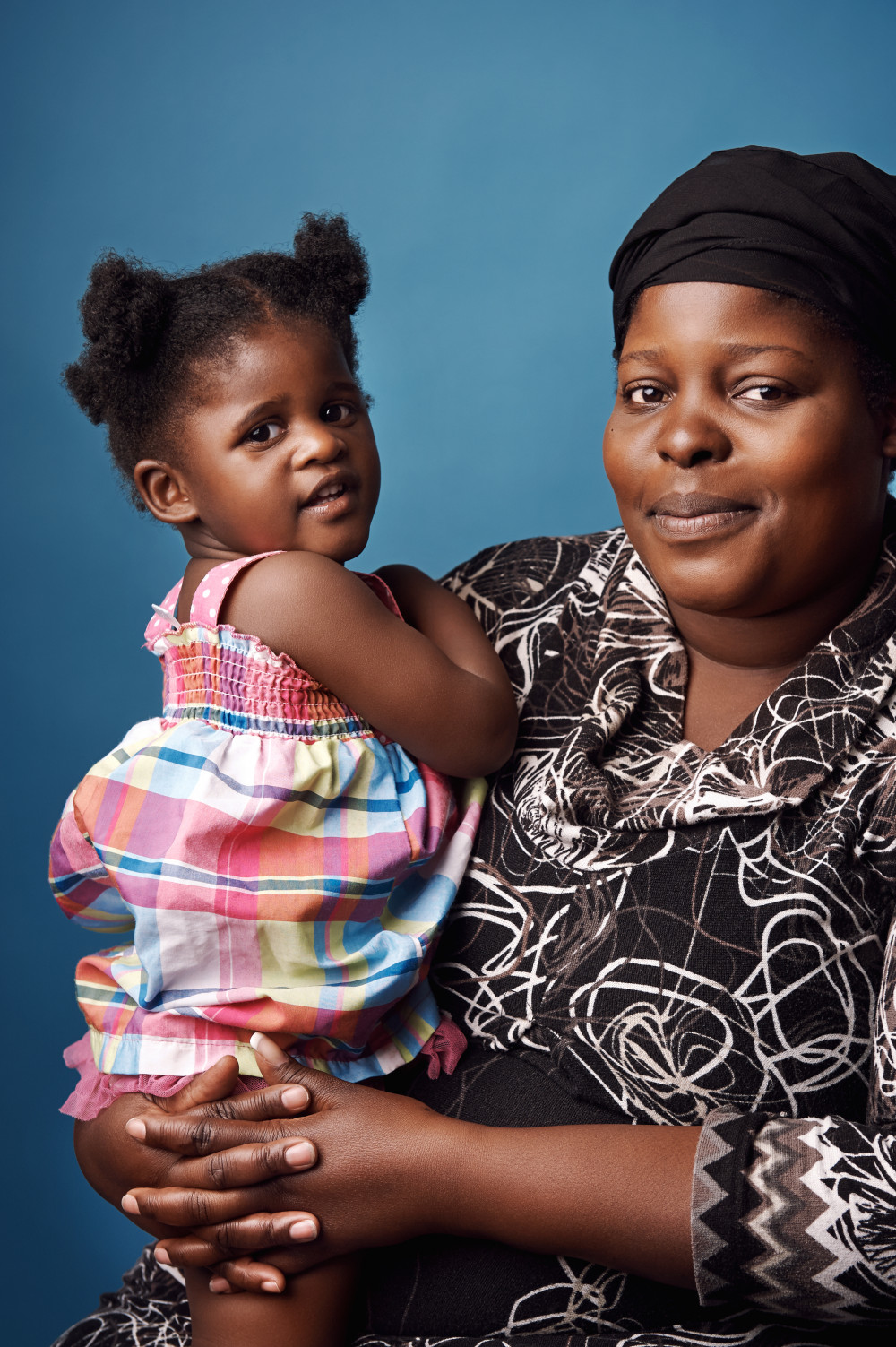 Take it or leave it, some women are the biggest enablers of patriarchy.

The feminist movement is one of the few causes that has gained momentum in the past decade. Nobody can feign ignorance where feminism is concerned. It is in our faces every day. The topic always trends on social media; there are lots of organizations that push the feminist motive and sponsor the movement. In the words of Ijeoma Umebinyuo– “we have not inherited the silence of our mothers”.

Women have found their voices and have begun to speak up against the villain – Patriarchy.

However, they are caitiffs masquerading as feminists in order to push their personal agenda of rubbishing the movement. It is a deep-rooted problem that we are facing in this society.

A mother births a son and raises him to feel superior because she was raised to feel inferior. That woman was probably not sent to school along with her brothers, instead, she was raised to stay in the kitchen and help her mother. She didn’t get the same treatment as her brothers because she was considered too weak and usually not worthy of some of the privileges her brothers got. She eventually gets married to a man who was raised the same as her brothers and he treats like the ‘cultural’ woman – she doesn’t have a say in her house, she just follows instructions and does as she’s told. Whenever she errs, she feels the sting of her partner’s fists. She just sits there, cooks and births children. In fact, she’ll keep getting pregnant until she births a son because only then will she get her husband’s approval.

The sons grow up to think themselves masters of everything and everyone, and the daughters… well, they become just like their mother or turn out as what I like to call ‘aggressive feminists’ – they think feminism is a fight for vengeance, not equality. That woman has successfully loved her son and raised her daughters.

Patriarchy is the institution within the society that enables a certain gender to feel superior. It covers up their shortcomings and fights aggressively so they retain the number one spot in society. Many women are the biggest supporters of patriarchy – mothers, wives, colleagues, etc. They give patriarchy the bravado to forge on.

I like to call them the ‘pick me’ women. They are the ones that post “I can make a full pot of soup with 300 Naira.” “Imagine having sex with your husband in the morning before he leaves for work and at night when he gets back, drain him so he won’t have the strength to cheat.” “As a woman, you should always be ready to do whatever your husband wants, he is the head.” All these women are seeking for one thing – approval.

The other day, a woman, in a bid to fight off a ‘side chick’, engaged in a public show of shame at a mall. With hundreds of spectators and lots of cameras, she strove to ‘protect her home’ by becoming an assailant. She was trying to protect her husband and his ‘blokus’ because side-chick wants to snatch him, lol. I think the other woman should sue for defamation of character, that should teach her a lesson.

The pastor’s wife tried with all her might to hide her philandering husband. She fought tooth and nail in order to cover up his tracks. She called the victims of his abuse liars and accused them of trying to “snatch her husband”. Even when all fingers pointed to him as the culprit, she stood on the pulpit and defended him.

This whole business of ‘snatching’ a man like a piece of clothing is laughable. I don’t believe anybody can be snatched. Give your husband some credit! He has a brain after all.

Remember the Queens College video? Did you hear the voice of those women in the background? Check the comments on any body-shaming post and you’ll see women actively seeking to shame another into oblivion and silence.

It is shameful that women are the ones trying to ruin a cause that is seeking to protect them.

In spite of all your support, patriarchy will humble you. Patriarchy will make you suffer and smile. It will beat you to silence and shame you to tears. It is not a friend of your gender and it’ll never be. Your antics will boomerang.

Mike Hunder: Storytelling in an Era of Online Classrooms