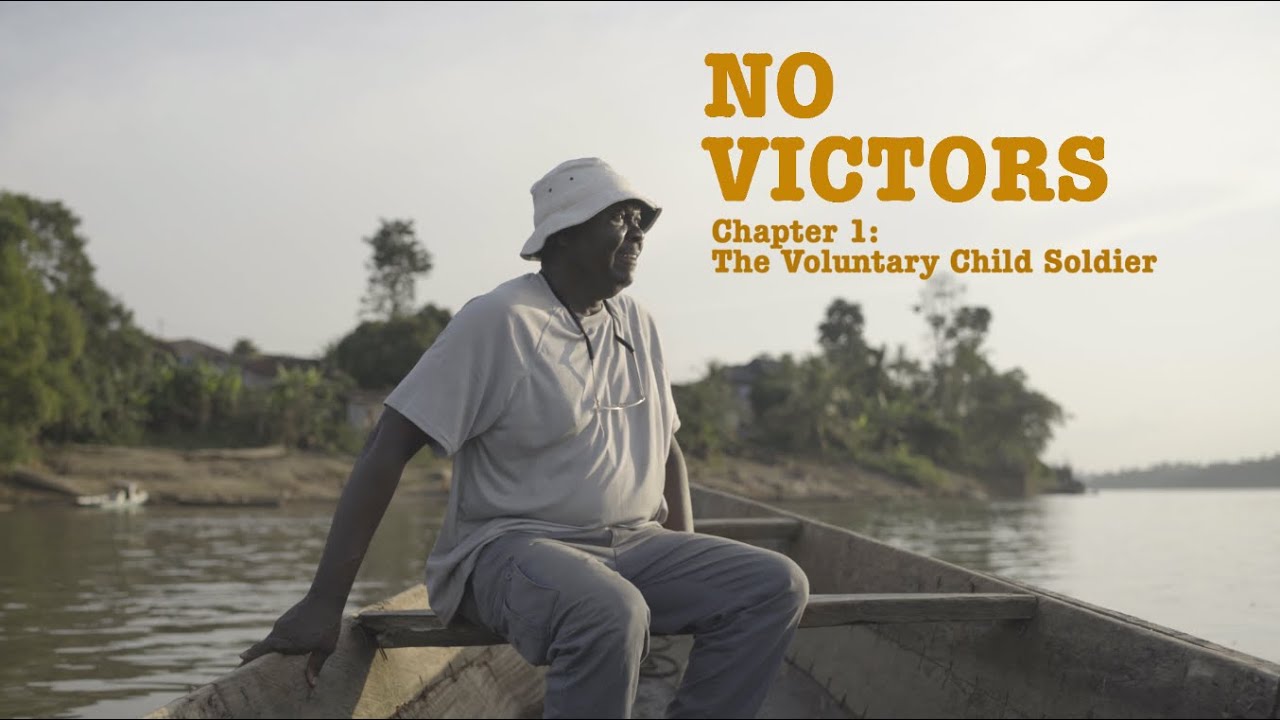 Fifty years ago, a devastating civil war that killed more than one million people in Nigeria came to an end.

In 1967, Emeka Odumegwu-Ojukwu, the military governor of Nigeria’s then-Eastern Region, declared the former Eastern Region a sovereign and independent republic under the name of “Biafra“, after accusing the federal government of marginalising and killing thousands of ethnic Igbos living in the north.

“No Victors” is a documentary series uncovering the human stories of the Nigeria-Biafra war. But at the backdrop of every historical event, there are everyday people.

The stars of “No Victors” are these people – on both sides- who witnessed this moment in history and were directly affected by its events. These characters are more than mere statistics of history. They are soldiers, civilians, aid workers, rebels, politicians, foreigners, fathers, mothers, children, lovers, friends. Sharing their stories, experiences and insights.

First to be featured in episode 1 is the protagonist Weluche Ume, who was a voluntary Biafran child soldier. With an overwhelming desire for vengeance and faith in a cause he lived by and was prepared to die for, Weluche was recruited into the army at 14 after many failed attempts, eventually having to falsify his age.

An incredible survival story, harrowing and fascinating encounters and unique insights as one of the youngest soldiers in the Biafran army.

Watch his fascinating story below: