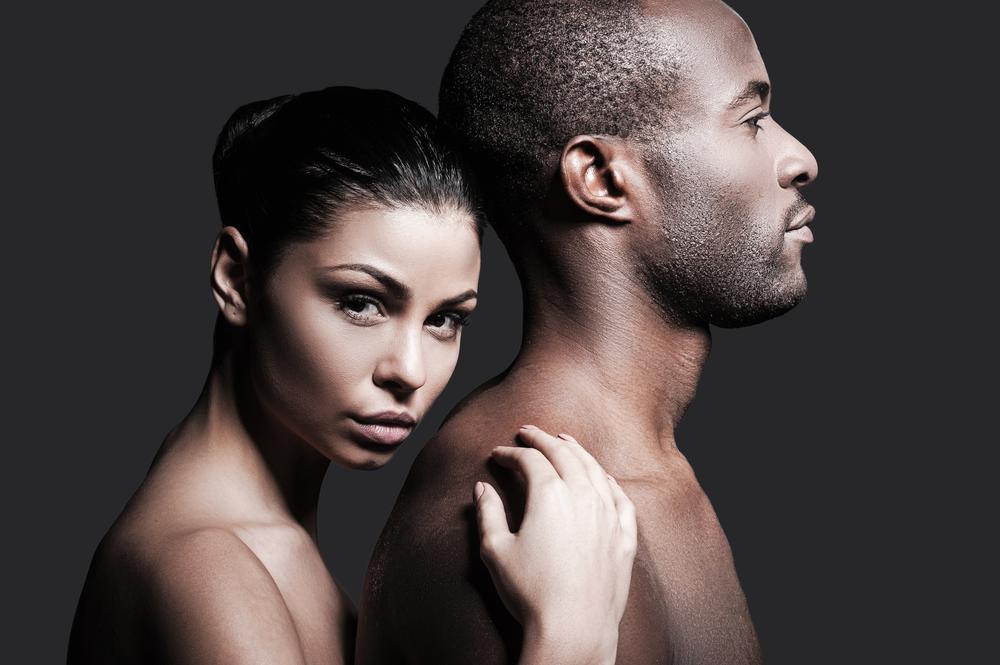 Nancy’s faithful husband was out of the country on an extended work trip and to spice up their long-distance sex life, he had recommended cam-sex. No, it wasn’t a recommendation, it was an order: “when you come online tomorrow, put on that red lingerie I bought for you in August, we are having cam-sex”. This was followed by a laugh that was meant to lighten the weight of his words but sounded more like a snicker.

She instantly froze on her side of the call but didn’t object.

She consulted Google, a few ‘experienced‘ friends, and proceeded to arm herself with enough information to forge ahead. When the call occurred, she was nervous as hell but dutifully appeared, scantily clothed, as instructed during their video call and tried to act as though she had watched dozens of cam girls act. It was a near disaster, but weirdly, he was happy and scored her an A for effort.

Nancy is worried about this new life and her ability to cope because, contrary to what she was told that she will get more comfortable with her partner as they grew older, it wasn’t so in her case. Ironically, the longer they remained married, the more inhibited she became. It was as if mutual familiarity has created a weird new kind of self-consciousness, so much that introducing new habits may depend upon expert convincing.

Nancy and her man are not the only ones navigating this new reality.

The complexity of sex as we knew it is changing. People are copying the sexual acts that they view on the internet and expect their partners to catch up. What was once forbidden is the new normal.

Rough sex is the new standard

Choking is portrayed as normal and again the woman acts excited.

The women are portrayed as hungry for sex at the drop of a hat with freshly dolled-up faces and salon-style hair ready to be touselled or pulled. Their breasts are generally perky and frequently enormous. This is often a far cry from the real woman.

Many people’s  aggressive sexuality imitates the roughness they see on-screen; their partners begin to feel that they should enjoy these things or make a particular type of noise to show their enjoyment. After all, that’s what’s the models do. These days, those noises are part of activities leading up to an orgasmic experience.

The most disturbing trend is the failure to secure consent before proceeding. Most women I know lead busy lives and although we may have pretty healthy sex drives or naughty desires, we simply don’t have the time or energy to be waiting in various locations, perfectly air-brushed, and enthusiastically ready for a two-hour sexathon.

Good sex requires consent. This doesn’t mean it should lack spontaneity or bore you to tears. It also respects – with as much consideration as possible – the wishes of those involved.

Are you inevitably having porn-conditioned sex or good old awesome sex?

Love For All… Valentine’s Day For the Economically Disadvantaged

Conversations About Nigeria that You Should Have With Your Children