Rita Chidinma: Is Your Toddler A Picky Eater? 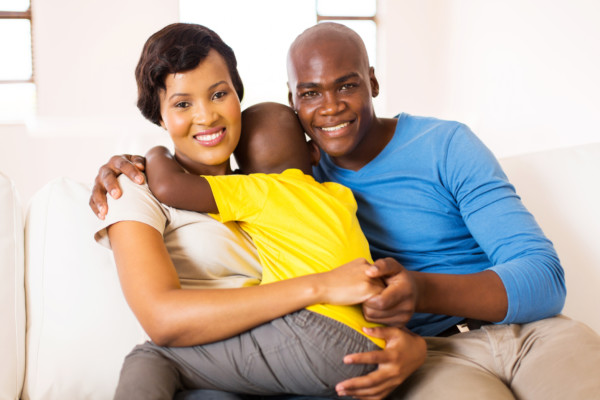 So I’m currently struggling with my seven months old who has refused to accept cereals or pap. Feeding time is like battle time – she either vomits everything, abandons the whole thing inside her mouth while refusing to swallow it, or starts vibrating her lips the second the spoon touches her mouth, effectively splashing the cereals on herself, on me and our immediate surroundings. All these while shouting and crying too. It got so bad that I now have specific clothes designated for feeding time, and still find it in me to soothe my crying, annoying (for lack of a better word) toddler. My mom even suggested that I forget the purees and cereal and move straight to Eba and soup.

We’ve tried so many brands and still haven’t gotten the one that she likes. So I started asking my fellow moms if they ever had the same experience and surprisingly, a lot of them responded in the affirmative. One of my friends even told me that her own toddler’s eating habit was so frustrating because after rejecting so many, the baby would suddenly accept one particular brand without fuss, so they would rush to buy that particular one in bigger quantities, only for the baby to start rejecting it the following day and cry so much that one would think you were trying to feed her a taboo.

Another mom said that, from her own experience, picky eating and sometimes not accepting food at all is very common with babies that are exclusively breastfed. I couldn’t help but ponder on this as I also exclusively breastfed my baby. But, I did the same with her older brother and we didn’t encounter such problems. So these babies that refuse to eat, what exactly is their problem, eh?

During our own days, some of us were forcefully fed and we didn’t die o. We survived.

Another upsetting dimension to the whole thing is those unsolicited advisers that keep insisting you’re not providing enough options and that “there must be something the child likes”. Some babies and toddlers just don’t like to eat and I don’t think it’s about options. And considering that they can’t even talk yet to make their preferences known? One just has to continue trying their best every day.

Some mothers have to make serious efforts to get in few spoons per meal and these women need to be commended. It’s not easy at all. Probably picky eating is something they would outgrow over time as they grow older, but until then, we just have to keep trying our best to make sure they don’t go hungry, no matter how frustrating it is. You might have seen other moms on social media or around you mixing different kinds of purees and so on for their young ones and feeding them without fuss but yours isn’t the same case and it’s okay. Your own babies will come around with time if you keep putting in the effort. It can be tiring and frustrating, yeah, but think of it as part of the stories you’ll tell them when they grow up.

Mothers, we are pretty amazing, huh?

Eniola Olaosebikan: What Do You Have in Your Hands?