Chisom J Mefor: Who Is Really Responsible for Exam Malpractice in Nigeria? 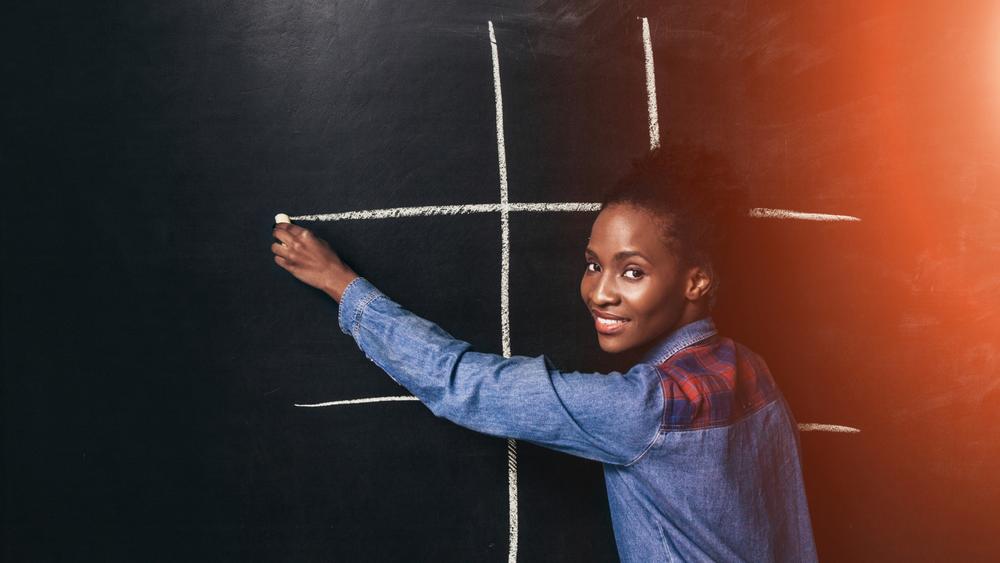 Examination malpractice has profoundly and gradually been normalized in our present-day society. Various forms of this include taking in microchips like papers and phones, buying exam question scripts, inking one’s skin and even copying a course mate’s assignment is malpractice, because it makes up part of your assessment.

A while back, a Facebook user, Abubakar Shuaibu Rimi, raised concerns about the magnitude of the rot caused by malpractice in Nigeria. In his words, “The existence of examination malpractice is the reason we have poor and unqualified graduates”. I quite agree and disagree with Shuaibu. Admittedly, examination malpractice may primarily be the reason for unqualified Nigerian graduates, but who do we point accusing fingers at? The students? The teachers? The Government? One way or the other, we are all fairly responsible for crass underdevelopment of the nation and all forms of malpractices that have been sustained over time.

The conversation on lecturers is a different ballgame entirely. It’s just like saying two equals two – in other words, stating the obvious. Across institutions and faculties, lecturers aid and overlook these malpractices. They receive bribes, sell exam scripts, sex for marks and the very popular trick of guilt-tripping students into buying their materials at exorbitant prices or risk failing their exams.

Weeks ago, while I was at Cluchid Garden in Abuja enjoying an outing with a former classmate, we talked about a girl who was set to face a disciplinary committee after she’d been caught by a lecturer with smuggled papers during the exams. Meanwhile, a male student had been using his mobile phone aided by the same lecturer during the same exams. On my way home, I was consumed with so much guilt about the regularization and acceptance of the student-lecturer ‘guy guy’ gee-ism.

Who gives bribes? Who takes their phones into the hall? Who inks their skin or offers their bodies sacrificial lamb on Mount Horeb?

Do you ever write articles about hope for the common Nigerian and, at a point, you start to feel mentally drained because all you do is write the same thing over and over with different titles? I mean, how do you knock examination malpractice in a country where education is at its total substandard? Imagine allocating 6.7% of the national budget to the education sector – which is 20% below the minimum level recommended for developing countries? Even the house of reps’ members are allocated N5.04bn budget for 400 brand new Toyota car! The very first ASUU strike was in 1988 because of lecturer’s wages and in 2020, we’re still talking about the same thing.

The reality outside the fences of the school is quite different from what’s out there. We have this attitude of always blaming the government, but when are we going to hold ourselves to a little accountability? It all starts with cheating in school exams, the next step is manoeuvring and bribing during office promotional exams. But yea, let’s blame the Government. Do you know why the youths cannot hold the Government by their collars? Because we lack personal integrity, we only speak up on Twitter when the system does not us. A simpler explanation: Mr A is bashing the APC government but was silent about PDP atrocities because he was offered a few millions. All it takes is money and we’re already dishonest. We’re all after our personal gain and selfish interest. Think of it another way, imagine University of Abuja students rallying against nepotism and corruption of a particular professor in Maths department, how much longer do you think it’ll take the professor to release the names of students – both current and alumnae – that offered him bribes? You see, in this Nigeria’s corruption blame game, we are all going down together, la Grande style.

When I wrote WAEC and NECO in Government Science Secondary, Pyakasa-Maitama, we used to wait on someone that supplied us the answers, probably from WAEC office. There’s only one person I remember who wasn’t involved in it – Ifechukwu Simon. May God rest your soul.

I remember Ifechukwu’s attitude towards life. She knew she couldn’t change everyone, so she always advised me on general charisma towards exams and giving answers flimsily in the hall. Here is what I call ‘The Ifechukwu theory‘: in an examination hall, you’re sure to give answers to Karen, who then shares the answer to Oluchukwu, who then alerts Peter and Paul that she’s got the answers to question three. How long before an invigilator sees Paul switching scripts with his twin brother Peter? In no time, Paul is sanctioned and sent to sit with an already sanctioned Abdulkadir. In less than an hour, half the class have similar answers on their scripts. Whoever marks the scripts gets tired of seeing the same thing over and over, all he wants at this point is something dissimilar with a little kind of authenticity. In other words, those students who wrote what they understood were those who weren’t involved in malpractice. At the end of the day, it becomes obvious who copied and who did not.

My peers talk about the Nigerian dream of finishing up school and getting the hell out of here. My close friends have read my work and told me there’s absolutely no hope for a better Nigeria. If you have an issue at home with your parents, do you move out or you resolve it? Saving a country means saving the youths and saving the youths can only start by personal change. If you don’t want to end up like me – carrying placards at Unity Fountain and trekking to National Assembly, fighting against the rot that I collectively designed, you need to act better.

Best of luck in your WAEC, JAMB, NECO exams after the isolation is over, I urge you to do better than I did, the only future we have is the one we create.