John Ogba-Ifeakanwa: I Am Officially Drained 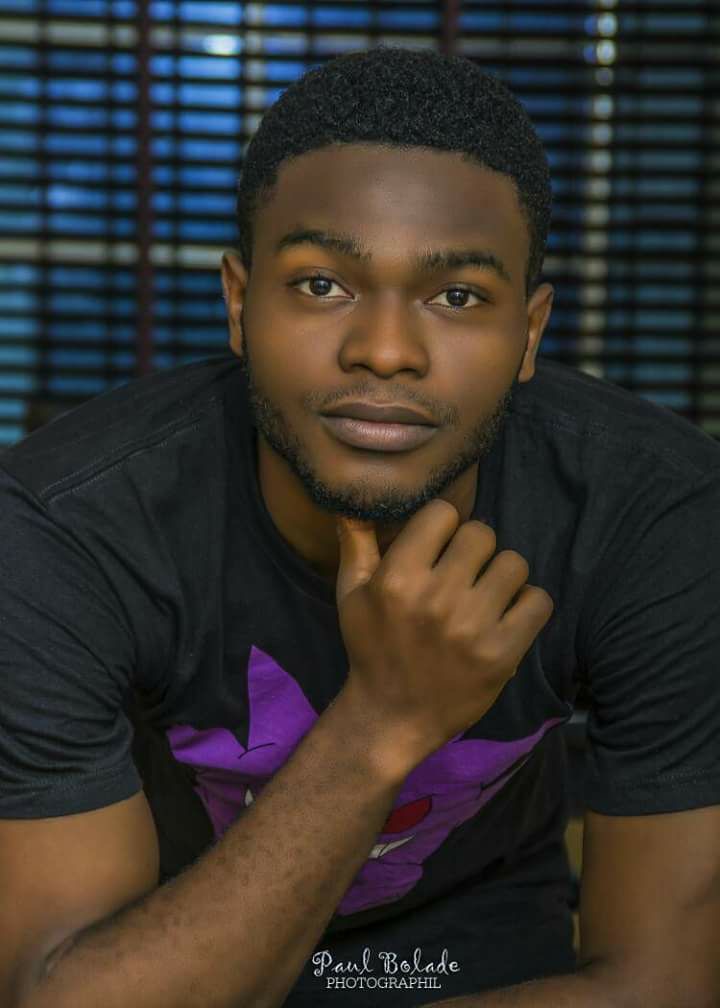 Quick question, am I the only creative who’s been feeling like his canvas was taken away since the lockdown began? I’d really like to hope I’m not.

This might sound cliché but it’s true. I’m officially the millionth person who’s screaming to be let out of his apartment because I suddenly feel like the walls have gotten too familiar. For someone who’s usually inspired by his environment and nature, it’s getting exhausting staring at the same things over and over again. It sort of feels like my creativity was bottled up the moment the president announced that we lock ourselves indoors just to stay safe.

In all honesty, it hasn’t been easy. I’ve had to wake up each day with the same thought in my head. Yeah, you know, the one everyone else has that goes a little like “same old, same old. Another day, another boredom”. Then I busy myself with my usual daily work whilst trying not to think about how miserable my life suddenly feels. Then at night, I scour the net for a good video to make me smile but everything seems to be about the same trending topic: COVID-19.

You know what the funniest part is? I’ve always worked from home. You’d think I’d be so excited for the lockdown the minute it began but that hasn’t been the case. Rather, I’ve wanted out. I know that’s odd for someone who’s always at home. But it’s one thing to choose to stay at home and work, and another to be told to stay indoors for a particular period of time. It makes you feel restless and rebellious. Then there’s the fact that I haven’t been taking my usual stroll which usually inspires the things I write.

Oddly, it feels like a lot of people are having the time of their lives, which I highly doubt no matter what social media says. I see posts where people list a number of books that they’ve read already, and after-photos where their bodies look as chiselled as that of Thor. Well, I’d like to state I’ve also got new books and a two-week old workout app that I’m yet to open. Why? Because I’m too lazy. Don’t you think there’s a lack of energy that comes with staying indoors, staring at the same old walls and ceiling and feeling like the world has come to an end? I’m a living witness.

You’re probably wondering how I finally got around to penning something down. Like I said, I’m inspired by my environment, so it’s only fair that I write about being stuck in this one. However, I’d like to think I’m privileged to be spending all this time with family. We talk and laugh sometimes, then we check social media and freak out together, play really loud music and not care what our neighbours think. Later on, we retreat to the comfort of our phones. The next day, we do it all over again.

By the way, am I the only one who has been scared of having the virus already? I remember staying up late and praying my heart out because I thought I had pneumonia. I kept taking in deep breaths to see if any parts of my lungs hurt. News flash, it never did. I guess that’s one of the side effects of being in a particular place for a while and having social media as the go-to source for entertainment.

Did I mention I’ve seen almost every movie series there is on the planet. Well, I’ve seen enough. My nights are usually long lately, so I spend them watching series. You’d think that would inspire something new like it did in the past, but nah, I always end up not recalling the characters’ names. You can’t say I’m the only one. Truth is, it has become a really good way to pass time. There’s also the Zoom prayer meetings which have proven to be refreshing much more than I thought they would. A lot of Christians would concur.

Since I’m a sucker for happy endings, I’d like to hope that Cinderella dances happily at the end of all this. I hope it all works out. That’s only if people actually follow through. I’m writing this to show everyone else that they’re not the only ones whose world has been altered a little bit by all this. Still, it is for our own good. That part is true. No one wants to get the virus while on a search for inspiration. I know I wouldn’t. So, I’d rather wait it out. Happy two more weeks guys. Like we always say, it is well.

Laetitia Mugerwa: We Must Never Stop Advocating to End Violence Against Women

Wuraola Ademola-Shanu: You Can Sell Anything With These Copywriting Tips

John Ogba Ifeakanwa is so honest he will bare his life to inspire you. He is music savvy, and wishes to change the world with words (written & sung). Connect with him on social media for more unfiltered inspiration 😁.